How RM1.4m ended up on Zahid, wife’s credit cards over two years

Datuk Seri Ahmad Zahid Hamidi is pictured at the Kuala Lumpur High Court December 3, 2019. — Picture by Firdaus Latif
Follow us on Instagram, subscribe to our Telegram channel and browser alerts for the latest news you need to know.
By IDA LIM

Below are figures from Yeoh’s testimony based on bank documents as well as Malay Mail’s own calculations:

During this period, spending with Zahid’s Visa card was recorded in three monthly statements (totalling RM57,381.25) while his Mastercard recorded activity in seven such statements (RM325,547.38). 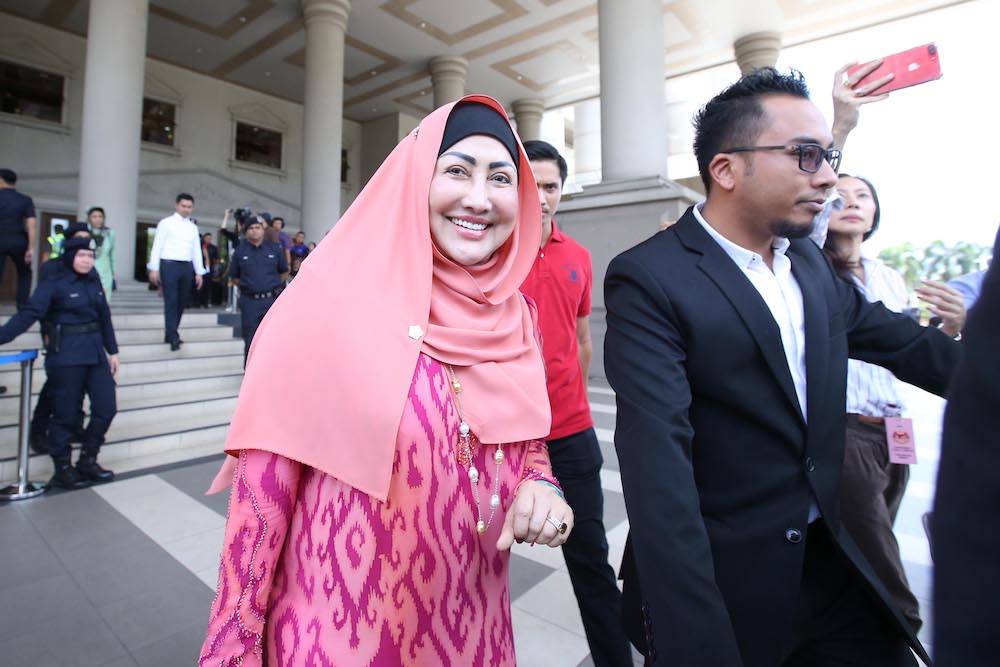 Where was the spending?

Credit card statements used by Ambank’s Yeoh during Zahid’s ongoing corruption trial showed the credit cards being used locally at places such as the IOI City Mall and Alamanda mall in Putrajaya, KLCC, Pavilion, Maju Junction and Bangsar in Kuala Lumpur, as well as Bangi, Kajang, Petaling Jaya and Shah Alam in Selangor.

The credit cards were also recorded as used globally, including Jakarta in Indonesia, Hanoi in Vietnam, Seoul in Korea, Taipei in Taiwan, Hong Kong, Melbourne in Australia, Palm Beach and New York in the US, London in the UK, Milan and Rome in Italy, Kiev in Ukraine and Dubai in the UAE. 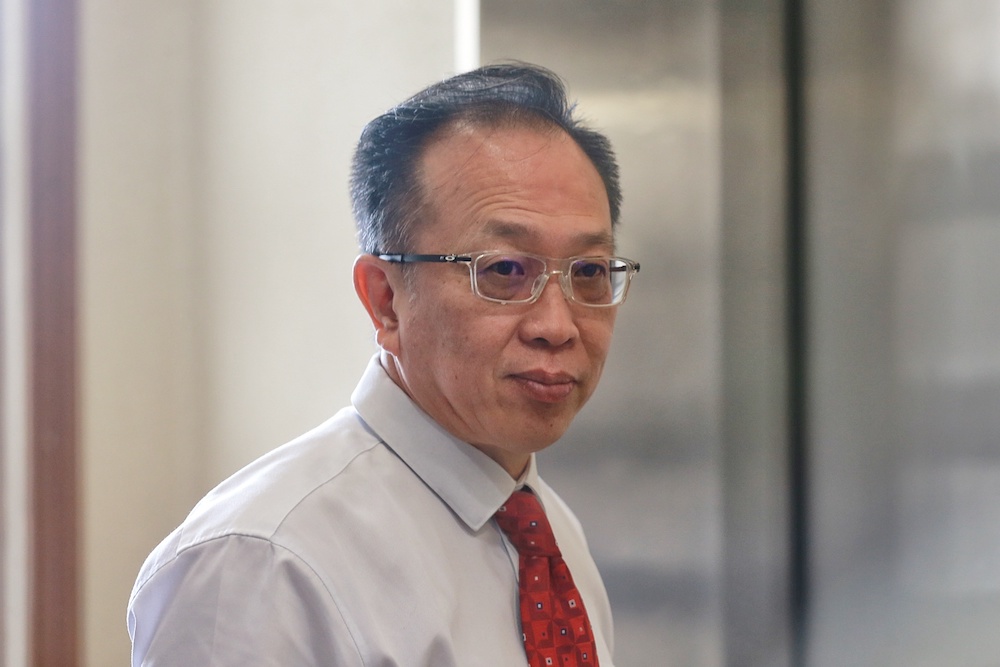 As for spending at hotels, the bill according to the credit card statements range from those for Address Dubai Mall (totalling RM205,792.36), Hotel Hyatt Regency in Kiev, Ukraine (RM24,096.33) and those locally such as Concorde Hotel in Shah Alam (RM2,958.45) and Putrajaya Marriott Hotel at RM1446.95. 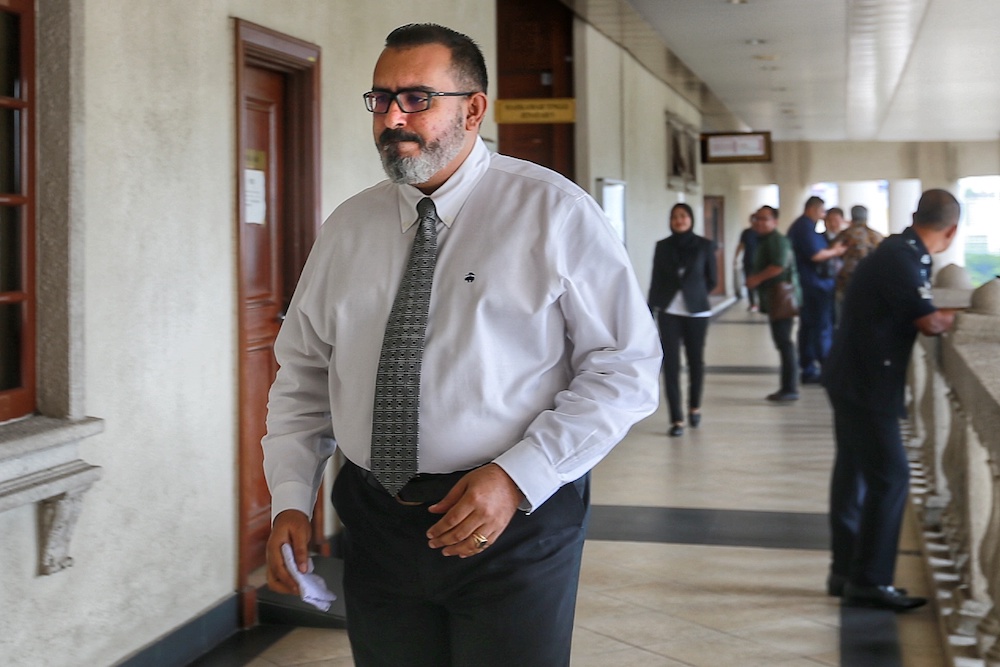 Again to recap, Malay Mail’s tally of the credit card spending for the four cards during the December 2013-January 2016 period comes up to be almost RM1.48 million.

Deputy public prosecutor Datuk Raja Rozela Raja Toran yesterday asked if any complaints had been made to Ambank over the credit cards, asking Yeoh: “In all the transactions that were recorded in all the credit card statements I showed you, has there been at any time any dispute from cardholders?”

Yeoh replied: “No, we have not received, we don’t have any record of any dispute.”

How much has been paid?

Yeoh yesterday told the court that Zahid as the principal cardholder had given 37 local cheques (two of which were returned) for payment of the four credit cards’ bills during the January 2014 to January 2016 period, based on Ambank’s records.

Today is the sixth day of Zahid’s trial being heard before High Court judge Collin Lawrence Sequerah, with Yeoh expected to be cross-examined by Zahid’s lawyers today.

Zahid is facing 47 charges in this case, namely for alleged criminal breach of trust, bribery and money-laundering.

The prosecution had previously said it will prove during this trial that money was misappropriated by Zahid from charity organisation Yayasan Akalbudi for personal matters such as credit card bills.