A member of a Malaysian rescue team takes part in a search and rescue operation in a forest for the missing 15-year-old Franco-Irish girl Nora Anne Quoirin in Seremban August 9, 2019. — Bernama pic
Follow us on Instagram, subscribe to our Telegram channel and browser alerts for the latest news you need to know.

“We will use whatever human resource that we have. VAT (Very Able Trooper) 69 is an elite force that has the expertise and skills to assist us in this operation,” he told a press conference at the Pantai Police Station, Seremban on the search for the teenager, yesterday.

The SAR operation to locate 15-year-old who went missing from The Dusun Resort last Sunday entered the sixth day yesterday.

Che Zakaria said the operation continued last night focusing on the use of nine drones belonging to the police and private parties equipped with thermal imaging cameras. 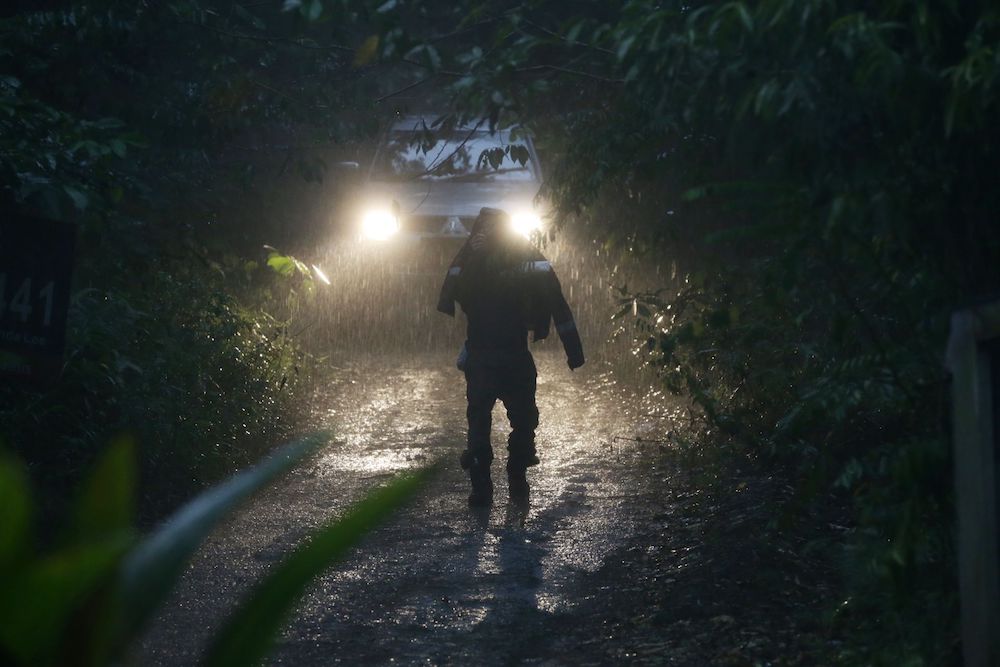 A rescuer continues the search for missing Irish girl Nora Anne Quoirin in the jungle near Seremben August 8, 2019, despite a heavy downpour. — Picture by Ahmad Zamzahuri

Asked if the weather change would impact the SAR, Che Zakaria said all personnel were prepared to face any possibility including weather change.

Nora Anne was reported missing after arriving at the resort with her parents from London last Saturday for a two-week vacation at a resort here. The teenager was discovered missing from her room at 8 am last Sunday.

Meanwhile, Che Zakaria said there were no strong leads so far in the effort to locate Nora Anne, dismissing the claims that the teenager’s footprints had been found as reported by the media.

“To date, police have not detected the exact spot from where Nora Anne had gone missing. Nevertheless, we are still conducting rechecks in the areas we have inspected prior to this covering a radius of six kilometres from the resort,” he added. 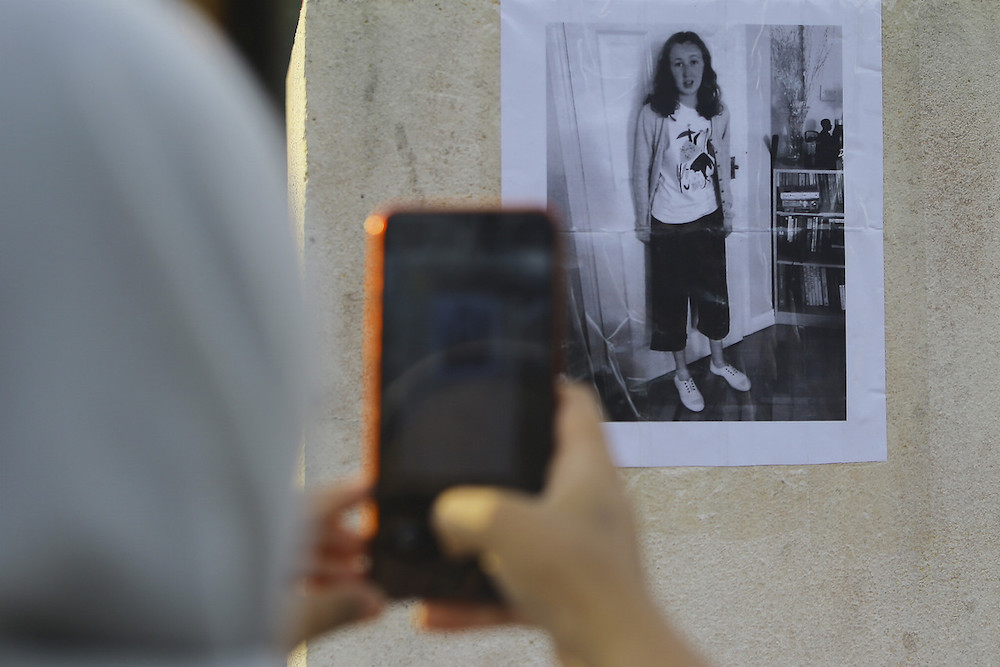 He said that the scope of the investigation also encompassed the communication aspects including resort calls and e-mail logs.

“So far, the case is still classified as a missing person case and the Crime Investigation Department have been involved since the first day of operation and upgraded daily including co-operation with Interpol,” he said.

Che Zakaria pointed out that a police officer was also stationed with the teenager’s family at the resort to facilitate communication with the authorities. — Bernama