KUALA LUMPUR, Aug 3 — Malaysians on Facebook are mercilessly mocking Pakatan Harapan (PH) lawmakers Fuziah Salleh and Wong Tack over the government’s decision on Lynas Malaysia, dredging up the duo’s claims against the Australian mining firm from before.

Among others, they reminded Kuantan MP Fuziah Salleh of her teary-eyed press conference from December last year when she appealed for Lynas to “stop bullying” the residents of her constituency.

Facebook users swamped the comments section on her Facebook page regardless of the topic to demand her explanation on the decision to no longer force Lynas Malaysia to export its waste in order for its licence to be renewed.

They also mocked her over previous claims about the possible radiation risks that the Lynas Advanced Material Plant in Gebeng, Kuantan, posed to residents and the surroundings.

“This is the consequences when you become an MP through slander. What about the mutants and crying children?” a user by the name of Hanisya Abdul Hamid wrote.

Comments on her recent posts were overwhelmingly negative and critical of Fuziah, who has not responded publicly to the government’s announcement over Lynas. 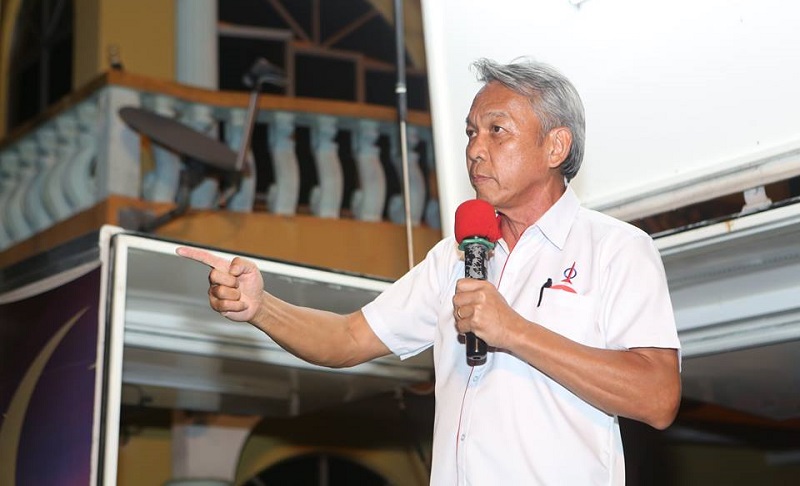 Some have refused to accept that Wong was in the dark about the government’s position on Lynas. — Picture via Facebook

Instead, some pointedly invited him to repeat his 36-day protest at Dataran Merdeka against Lynas Malaysia previously.

Others also asked about the point of electing Wong since PH appeared set to allow Lynas to remain Malaysia and construct a permanent disposal facility in the country, and reminded him of his call for voters to back him if they wanted to see the firm closed.

Yet others refused to accept that Wong was in the dark about the government’s position on Lynas, pointing out that he was a member of DAP that is part of the ruling PH coalition.

“Wong Tack, please resign from your MP post! You were elected to throw out Lynas. Now, your job failed,” on user demanded. 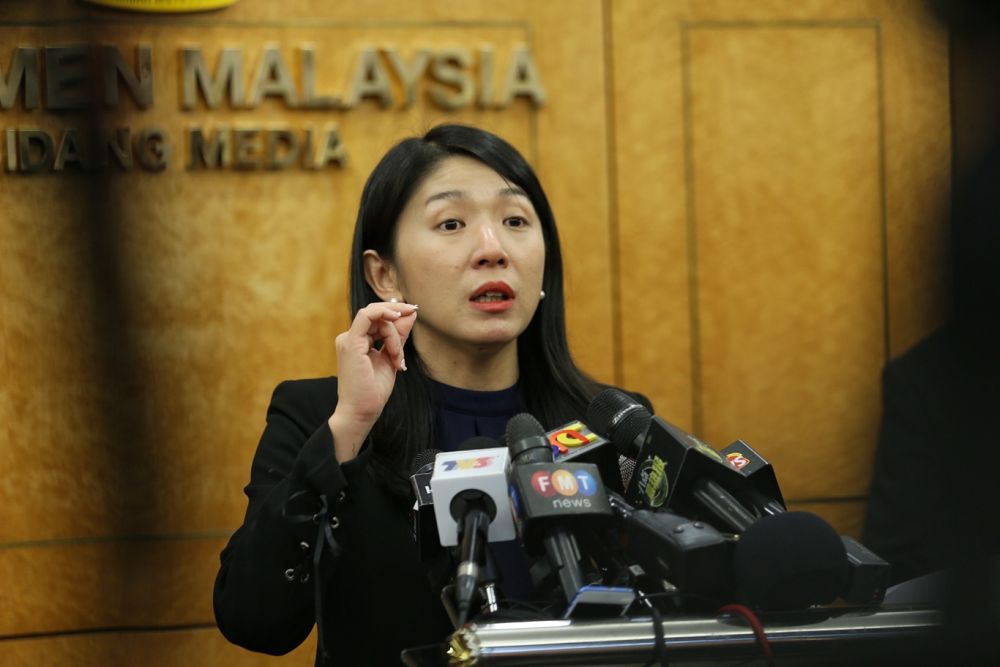 Energy, Technology, Science, Climate Change and Environment Minister Yeo Bee Yin has not been immune from criticism either. — Picture by Ahmad Zamzahuri

The negativity also extended to Energy, Science, Technology, Environment and Climate Change Minister Yeo Bee Yin’s Facebook page after she defended the Cabinet decision to remove the previous demand for Lynas to export its waste.

Seizing on her description of illegal plastic waste importers as “traitors” to Malaysia, they asked how storing rare-earths waste that some in PH previously claimed was dangerously radioactive compared.

Prime Minister Tun Dr Mahathir Mohamad confirmed this week that the government was dropping its requirement for Lynas to repatriate its water leach purification (WLP) residue as a precondition for its licence renewal due by September 1.

Lynas Malaysia has welcomed the decision and confirmed today that it has deposited the US$42 million (RM175 million) required by the government for a long-term waste solution.

Prior to the 14th general election, the rejection of the Lynas rare-earths refinery in Kuantan was among platforms PH had used to garner public support.

Since then, the coalition has warmed to the idea of rare-earths processing in the country, with the Entrepreneur Development Ministry defending the industry as potentially worth RM100 billion and the Water, Land and Natural Resources Ministry identifying other possible locations for rare-earths mining and development.