Housing and Local Government Minister Zuraida Kamaruddin visits alternative fuel manufacturer ResourceCo Asia in Chemor July 17, 2019. — Picture by Farhan Najib
Follow us on Instagram, subscribe to our Telegram channel and browser alerts for the latest news you need to know.
By JOHN BUNYAN

IPOH, July 17 — The Housing and Local Government Ministry is looking to tap the mountains of plastic trash in the country as an alternative fuel and source for producing cement, Zuraida Kamaruddin said today.

The minister said the technology known as processed engineered fuel (PEF) could help the government cut down the illegal plastic garbage pile nationwide.

She added that currently there is only one known company in the country using PEF.

“The ResourceCo Asia (M) Sdn Bhd in Chemor has been using local plastic waste and imported dry materials such as plastic, papers, clothes and wood to process into PEF.

“We believe this mechanism will help us to clear all illegal plastic companies and dumpsites in the country, as there is no other place to dispose the waste or companies coming in to take over the operation at the moment,” she told a press conference after visiting the ResourceCo Asia company here. 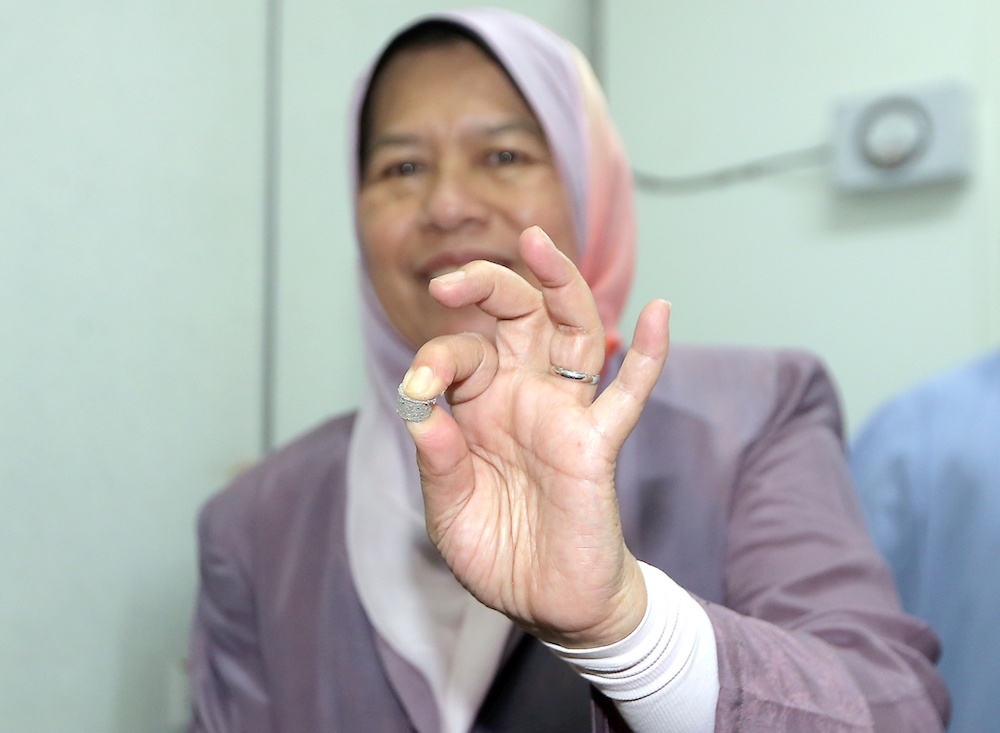 Zuraida also said that the PEF, said to produce zero-waste, will be used as a one of the materials to produce cement.

“This will increase the state economy and also produce a lot of job opportunities for the locals in the cement industry,” she added.

She also said if the plan works out, her ministry is expected to clear all the 40 listed plastics companies and dumpsites, which are either issued stop work order or sealed for operating illegally, within six to 12 months. 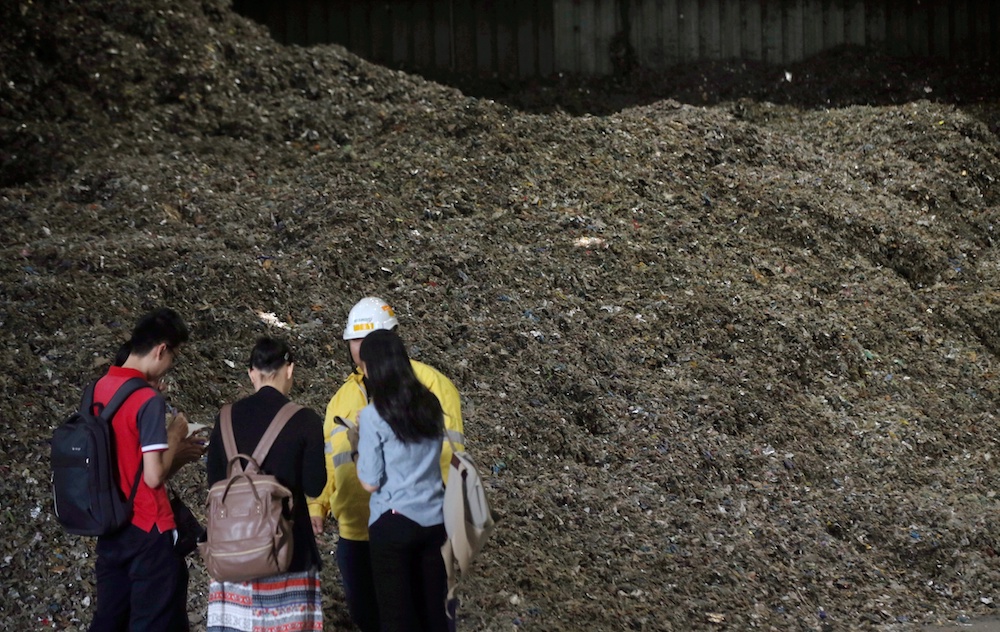 Reporters are seen during a visit to alternative fuel manufacturer ResourceCo Asia in Chemor July 17, 2019. — Picture by Farhan Najib

Zuraida also said the ministry has received another suggestion from a local company called The Asher, which used “pyrolysis plasma” technology to incinerate plastic junk.

“It is a mobile unit which can be deployed to the illegal plastic companies and dump sites to burn all the waste.

“The technology only produces 4 per cent of waste upon burning, which can be used as fertiliser and as well as a material to produce bricks,” she said, adding the 50 units were already used in 13 countries so far.

Zuraida said her ministry may consider using pyrolysis plasma for Malaysia is the technology clears the criteria and gets approval from the Environment Department.