Tan Sri Muhyiddin Yassin (centre) poses for a photo after submitting the registration form for ‘Parti Pribumi Bersatu Malaysia’ at the Registrar of Societies, in Putrajaya Aug 9, 2016. — Picture by Yusof Mat Isa
Follow us on Instagram, subscribe to our Telegram channel and browser alerts for the latest news you need to know.
By A. RUBAN

Like Semangat 46, Parti Pribumi is formed by former Umno leaders such as Tan Sri Muhyiddin Yassin who are seeking to displace the Malay nationalist party’s leadership from the outside after failing to do so from within.

But the analysts said that a party based purely on frustration with a single leader had little staying power.

“Muhyiddin’s new party is similar to Semangat 46 in so many levels as Pribumi is also an Umno splinter and members left because they are unhappy with their leader” independent political analyst Khoo Kay Peng told Malay Mail Online.

Semangat 46 was formed by, among others, Tengku Razaleigh Hamzah after a bruising challenge against Tun Dr Mahathir Mohamad for the leadership of Umno.

Although the party had some success, it was eventually disbanded and many of its members — including Tengku Razaleigh — were eventually absorbed back into Umno. 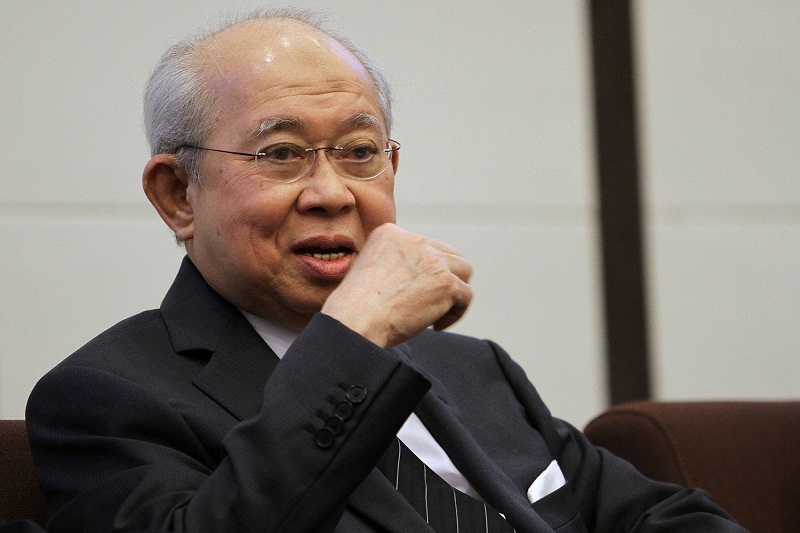 Semangat 46 was formed by, among others, Tengku Razaleigh Hamzah (pic) after a bruising challenge against Tun Dr Mahathir Mohamad for the leadership of Umno. — Picture by Yusof Mat Isa

With Parti Pribumi, however, it is unclear if it will even achieve that measure of support. Semangat 46 had been backed by senior Umno leaders as well as Tunku Abdul Rahman and Tun Hussein Onn, but the new splinter cannot boast the same calibre of leaders.

Aside from Muhyiddin as president and Dr Mahathir as chairman, the next most senior leader was Datuk Seri Mukhriz Mahathir, a comparatively junior politician in the Umno hierarchy.

“I think members in Pribumi will eventually join back Umno because there will be nothing else to fight about” Khoo said.

The projection was shared by Dr Mohd Azizuddin Mohd Sani of Universiti Utara Malaysia (UUM), who said that while Parti Pribumi professes to defend the Malays and Islam, it was seen as a vehicle for those hoping only to unseat Prime Minister Datuk Seri Najib Razak.

Parti Pribumi’s announced office holders consist almost entirely of those critical of Najib rather than Umno, among them two minor leaders who were expelled from the party for their attacks against the president.

“To me and many (others), this party is only to serve as a platform to condemn Najib, and once they have succeeded, I believe the members will return to Umno.

“I was also informed that these members in the founding team still love Umno very much, so chances are that they would return when the dust settles,” he said.

Yet another expecting Parti Pribumi to go the way of Semangat 46 was Dr Faisal Hazis from the Institute of Malaysian and International Studies at Universiti Kebangsaan Malaysia (UKM).

He was especially critical of the decision to form another political party at a time when the federal opposition was in apparent disarray.

The infighting among the opposition parties has been a major reason why the ruling Barisan Nasional has largely been unscathed despite prolonged controversies, and Faizal said the addition of more parties would only worsen the problem. 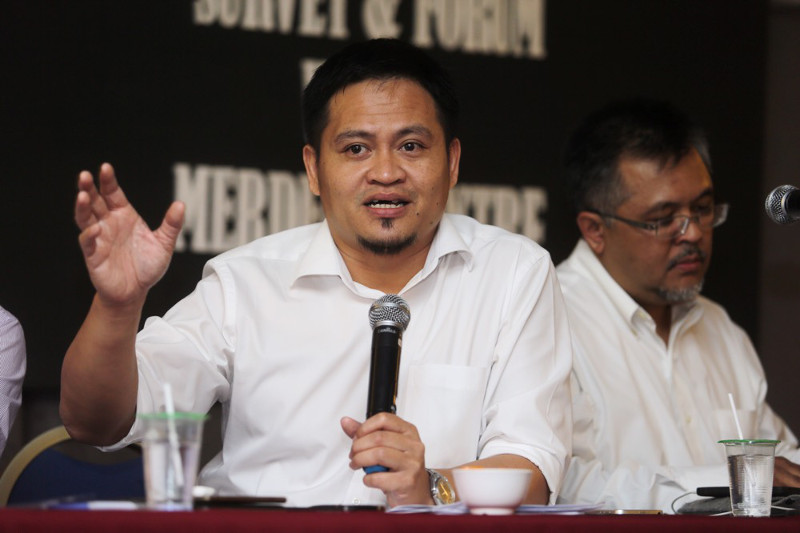 UKM's Dr Faisal Hazis (pic) also said Bersatu was only to serve as a platform to condemn Najib. — Picture by Choo Choy May

“Now you have PH (Pakatan Harapan, PAS and Pribumi, and what more if (Datuk Seri) Shafie Apdal launches his own party in Sabah? This will only make BN stronger” he said.

Shafie resigned from Umno shortly after the party sacked Muhyiddin and Mukhriz, but he has said he will not join Parti Pribumi, but may instead form his own in Sabah.

Former deputy prime minister Muhyiddin submitted the application to form the party with the Registrar of Societies on Tuesday.

Among others, he said the party aims to uphold the position of Islam and to protect the special position of the Malays and other Bumiputera.

Parti Pribumi will not block non-Bumiputera from joining as previously expected, but these would not be able to stand for party positions.