MARCH 25 — On 12th March, Malaysia’s federal government gazetted the Emergency (Essential Powers) (No. 2) Ordinance 2021. The ordinance makes it an offence for any person to spread fake news relating to the Covid-19 pandemic and the proclamation of the Emergency. According to Communications and Multimedia Minister Datuk Saifuddin Abdullah, the ordinance is necessary, as fake news may cause panic or concern among the public, especially during the roll-out of the National Covid-19 Immunisation Programme. De facto Law Minister Datuk Seri Takiyuddin Hassan has also pledged that the ordinance is only for the short term, as it will cease by six months after the Emergency is lifted.

However, there has been no shortage of criticism towards the government over the ordinance, especially given that it prescribes a hefty fine of up to RM500,000 as well as a maximum jail sentence of six years for offences such as “creating” and “publishing” fake news. Civil society organisations and lawyers, among others, have voiced concerns over its potential impact on civil liberties in the country. It has also been pointed out that the ordinance mirrors the repealed Anti-Fake News Act, which had also sparked public uproar in 2018.

To date, Malaysia is among the 17 countries around the world which have introduced legislation to criminalise fake news. Germany, Singapore, and Russia, for example, introduced such laws within the past three years which, like Malaysia, have attracted sharp criticism regarding potential restriction on free speech. There is also concern that such laws would encourage misuse and abuse of power.

At the heart of the criticism is the concern over the vague definition of what constitutes fake news, the proportionality of punishment, as well as the neutrality in enforcing such laws. These issues are similar to the problems in managing hate speech, which we at The Centre researched in-depth last year.

‘Fake news’ should be defined through levels of ‘seriousness’

The ordinance defines fake news as “any news, information, data, or report which is wholly or partly false relating to Covid-19 or the proclamation of Emergency, whether in the form of features, visuals, or audio recordings, or any other form capable of suggesting words or ideas.”

This definition, however, does not capture the nuances of information disorder in the public domain. Some content is not actually fake; it could be genuine information which is either used out of context or weaponised with malicious intent. 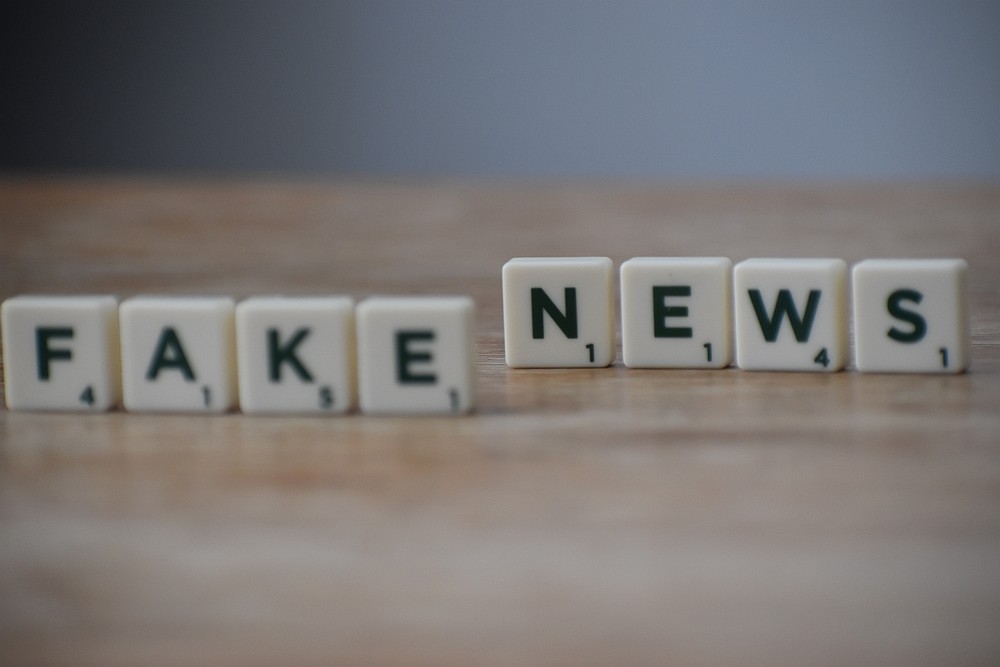 Some content is not actually fake; it could be genuine information which is either used out of context or weaponised with malicious intent. — Picture from Pexels.com

What distinguishes such content from one another is the intention to deceive, and criminal penalties should only be reserved for ‘serious’ types of fake news — where there is the highest intention to harm through disinformation and malinformation. The definition of fake news needs to have a classification aspect that captures its impact or seriousness so that the risk of overreaction and under-reaction can be minimised. We highlighted a similar issue in our research on hate speech last year; to manage hate speech or other types of information disorder effectively, defining and classifying speech by their ‘seriousness’ are prerequisites to outlining proportionate responses to them.

Should all ‘fake news’ be treated the same?

The ordinance stipulates hefty fines and lengthy jail terms for those found guilty of creating or sharing ‘fake news’. This is in addition to other related legislation in Malaysia, such as Section 505 of the Penal Code and Section 233 of the Communications and Multimedia Act, which already carry similar punishments.

‘Less serious’ forms of information disorder should be addressed by more preemptive and rehabilitative measures such as public education and the issuance of pre-sharing warnings by media platforms, among others. In our research, we also stressed on the necessity of a whole-of-society response including civil society-led programs (such as an NGO-led fact checker) as well as a national arbiter in the form of an independent commission or tribunal.

It is undeniable that in times of vaccine misinformation and Covid-19 scepticism, unchecked information disorder may potentially bring serious repercussions to public safety and order. Nonetheless, the ordinance sends a message that Malaysia overly relies on punitive measures.

Fines and jail time should only be used for the highest intention to deceive through ‘fake news’. A whole-of-society approach is needed to tackle information disorder effectively and proportionately. The various types of Covid-19 related information disorder can and should be addressed if we are to balance freedom of expression with the responsibilities of living with a global pandemic.

*Tham Jia Vern and Khairil Ahmad are working on monitoring hate speech in Malaysia at The Centre, a think tank dedicated to centrist thought.