Disney+ Hotstar will premiere its first live action original production, Club Mickey Mouse season four this July 28. ― Picture courtesy of Disney+Hotstar
Follow us on Instagram, subscribe to our Telegram channel and browser alerts for the latest news you need to know.
By ARIF ZIKRI

KUALA LUMPUR, July 28 ― There are two new Mouseketeers and one of them is four-time KL International Wushu gold medallist Eric Lau Lofstedt.

He also takes on the role as head Mouseketeer while 14-year-old Melynna Rose from Disney’s Wizards of Warna Walk is the other addition to the cast.

They join the other five returning Mouseketeers ― Wafiy, Erissa, Gabriel, Faiz and Ellya.

Lofstedt, as the oldest in the group, said this meant that he needed to be the “big brother” to the team both onset and offset.

“What I realise is this whole thing needs balance, like taking care of them and making sure they don’t do anything wrong.

“But at the same time, I have to have fun with them and be vulnerable because I’m the new guy, I also need to learn from them and honestly I learn so much from them,” Lofstedt said.

As for Rose, who is the youngest amongst the Mouseketeers, said she would not have made it through the challenges without the help of fellow Mouseketeers who treated her like a sister.

“It’s very overwhelming in a good way, this is all happening and it’s a dream come true to be with them and yes there’s been a few ups and downs where I stumbled.

“Like how to do this dance move, how do I move my fingers, but it's people like Wafiy, Gabriel, Ellya, Eric and Erissa who really helped me go into the next level.

“They teach me whenever I need help, so that’s great,” Rose said.

Disney+ Hotstar will have the premiere of its first live action original production, Club Mickey Mouse season four, dropping on the platform this July 28 at 3pm.

The new season will span 13 episodes, each with a different thematic approach and its own original music with more fun, dance, songs, games, and acrobatics than before. 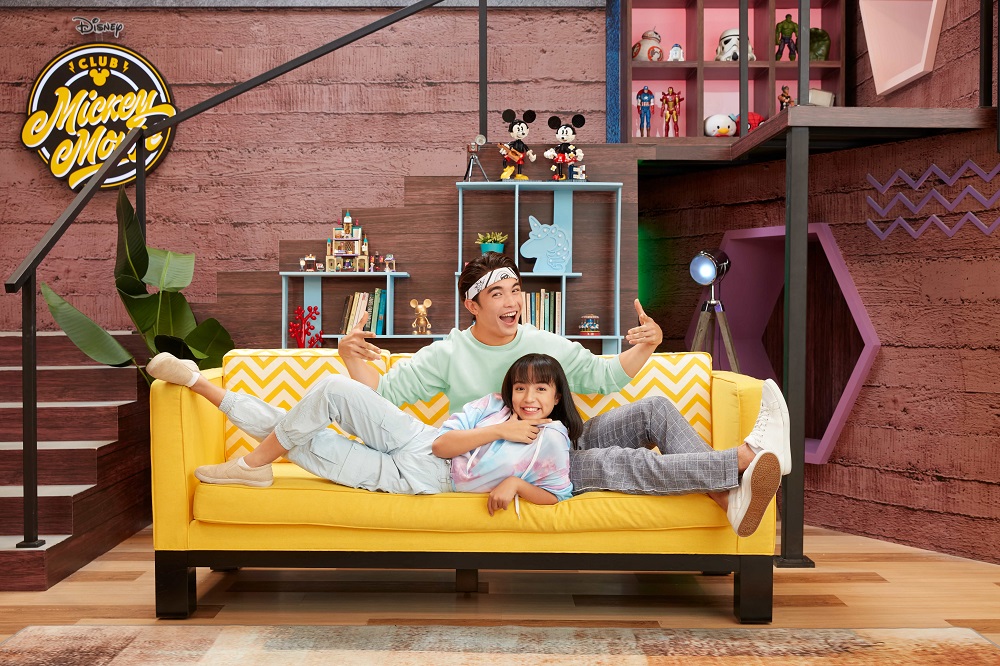 “Since the inception of Club Mickey Mouse, we always knew that the main heart of the show would be the talents and casting for the talents.

“You must be able to act, sing, and dance.

“And I know that there’s so many talented people out there but what differentiates the Mouseketeers from the rest of it is really the heart. They really got to have the heart for it,” said Tan.

Mok, who is returning for the fourth year of Club Mickey Mouse, said that for this season, they were able to push their limits as he was already familiar with the Mouseketeers capabilities.

“We did a lot of things that we never would have done before, because these guys when I met them, they were almost kids and now even their voices have changed.

“Like Wafiy, he’s developed a very different style and we can now see his style as a singer.

“When you’re able to write specifically for them, they’ve kind of grown into the music as well, so it kind of represents who they are as well and that’s what I feel,” Mok said. 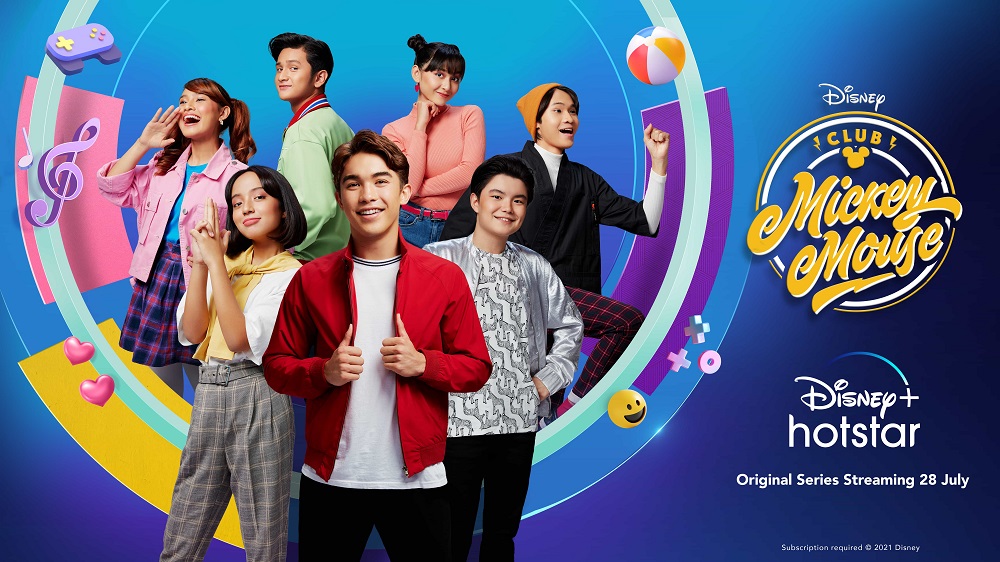 Club Mickey Mouse will also release its own Web Series titled It’s Game Time which consists of nine short webisodes that will drop on Club Mickey Mouse’s Instagram and YouTube pages featuring challenges that Mouseketeers will compete on.

Club Mickey Mouse has entertained generations of families with its line-up of music, comedy, games, and celebrity guest appearances.

While the new Season 4 episodes will be released every Wednesday from July 28, Seasons 1 to 3 are already available to stream on Disney+ Hotstar.