Red Records Artist Jannine Weigel poses for a picture after a press conference at the Universal Music in Petaling Jaya September 11, 2020. — Picture by Yusof Mat Isa
Follow us on Instagram, subscribe to our Telegram channel and browser alerts for the latest news you need to know.
By ARIF ZIKRI

PETALING JAYA, Sept 11 — Releasing a single can be stressful. More so in the time of the Covid-19 pandemic.

For Thai-German singer Jannine Weigel, it also meant moving to Malaysia a few weeks before the movement control order was implemented.

And she is understandably nervous and excited over her first release, Passcode, as a recording artiste.

The single is due to drop on September 18.

According to Weigel, this was her first time being on her own for three months and the experience led her to be more proactive in communicating.

“Although it was quite challenging, I feel like I really got a lot out of it and I feel like I have built a really strong relationship around me,” Weigel said referring to her relationship with her team at Red Records and her friends and family at home.

Weigel had signed on as a label artist last year under the newly-formed record label, Red Records.

It is a collaboration between Universal Music Group and AirAsia Sdn Bhd.

She added that she was still in disbelief to be part of such a huge project.

“I never thought I would be involved in something so big, especially seeing all the people that are working on this project.”

“I’m just really excited and I look forward to seeing what’s to come on the day of the release and after,” Weigel said. 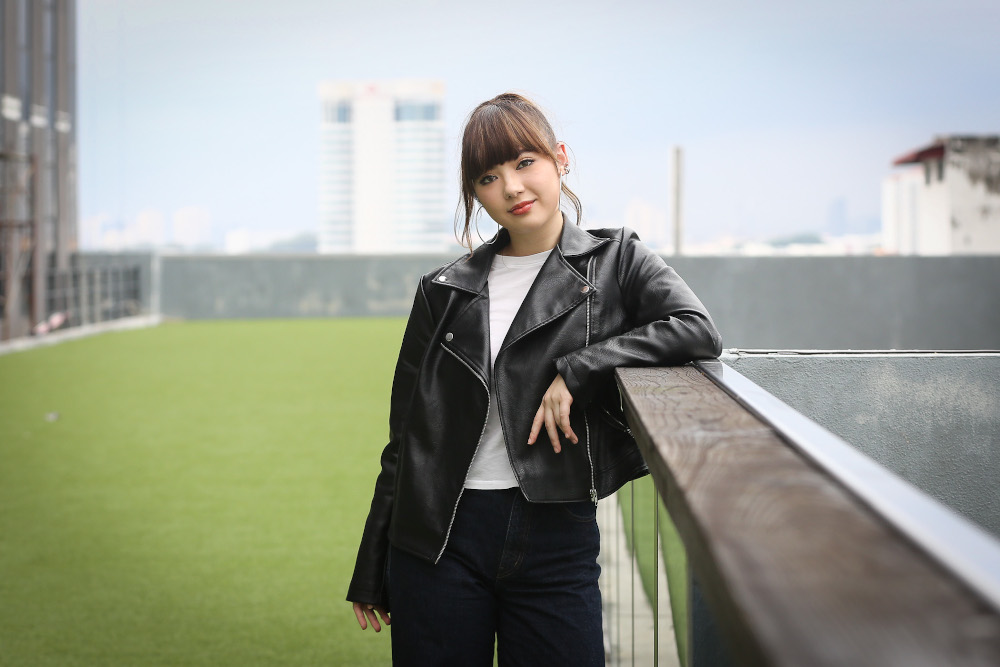 Red Records Artist Jannine Weigel poses for a picture after a press conference at the Universal Music in Petaling Jaya September 11, 2020. — Picture by Yusof Mat Isa

During a recent press conference, Weigel also shared her experience working with Grammy-nominated producer Tommy Brown and Canadian singer-songwriter, Jessie Reyes during her visit to Los Angeles earlier this year.

They spent an entire week working and writing songs.

“So we’ve written a bunch of songs and I really like their working process because their style wasn’t formal.”

“Everybody is treating each other like family and for somebody like me who’s very new to the industry, I’m really glad they respected my ideas and listened to me,” Weigel said.

Weigel’s Passcode were recorded and completed in Malaysia after receiving the early demos from Brown who tweaked it to fit Weigel’s style. 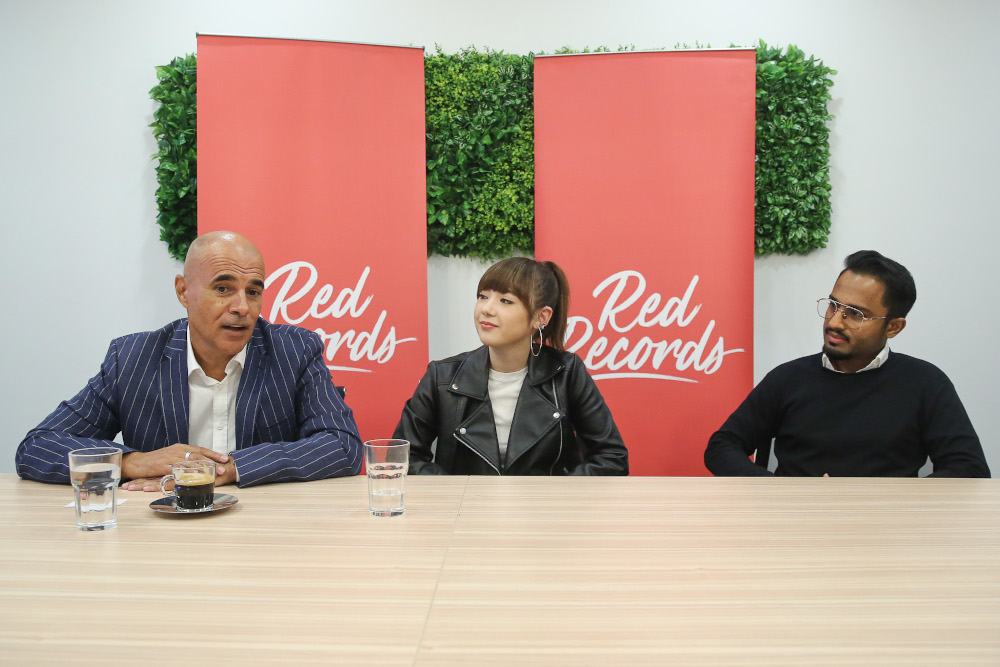 Red Records artist and repertoire manager, John O said that all the creative tools behind Passcode were made in Malaysia.

“The photos, the behind-the-scenes content, social media content, the creative director and the entire music video is filmed and produced in Malaysia.”

“Definitely as a Malaysian, I’m very proud of the opportunity to showcase what we can do not just for myself as a person but for the entire creative scene,” he said.

“Our number one target is to do what we can do best in our own backyard and that is Malaysia.”

“I want to make it a success, Malaysia deserves it, Asean deserves it and we can grow this wonderful region into a region that’s seem to be a vibrant scene for music and everything it represents,” Choudhury said adding that the local creative industry should be given a chance to shine.

The dance-pop anthem was produced by Tommy Brown and was co-written by Jessie Reyez.