‘Sabah Bangkit’: Stars rally for youth empowerment in the Land Below the Wind (VIDEO)

‘Sabah Bangkit’ seeks to rally Sabahan youths to speak up so that their voices are heard. — Picture courtesy of SabahBangkit
Follow us on Instagram, subscribe to our Telegram channel and browser alerts for the latest news you need to know.
By ANNE GRACE SAVITHA

KUALA LUMPUR, Sept 10 — Sabah Bangkit has become the anthem for youth empowerment for youths in the state as the song’s five-minute long music video went viral after it premiered on Youtube last night.

According to Anas, he was inspired to create the music video focusing on Sabahan youths as many of them felt tired and frustrated over the tense situation in Sabah.

“There is also the common perception that Sabahan youths are passive and unassertive when it comes to initiating changes or contributing towards nation-building, and that is not true.”

“In reality, a lot of them are empowered to make changes using the talents that they have such through creative outlets as singing, rapping and dancing.”

The entire music video captures Sabah’s culture and heritage from its traditional costumes donned by the singers to scenes of Mount Kinabalu to various of its districts such as Kota Belud and Kudat.

Anas also said that because the entire music video was shot in Sabah, singers who were based in Kuala Lumpur had to fly to and from Sabah for their rehearsals and photoshoots. 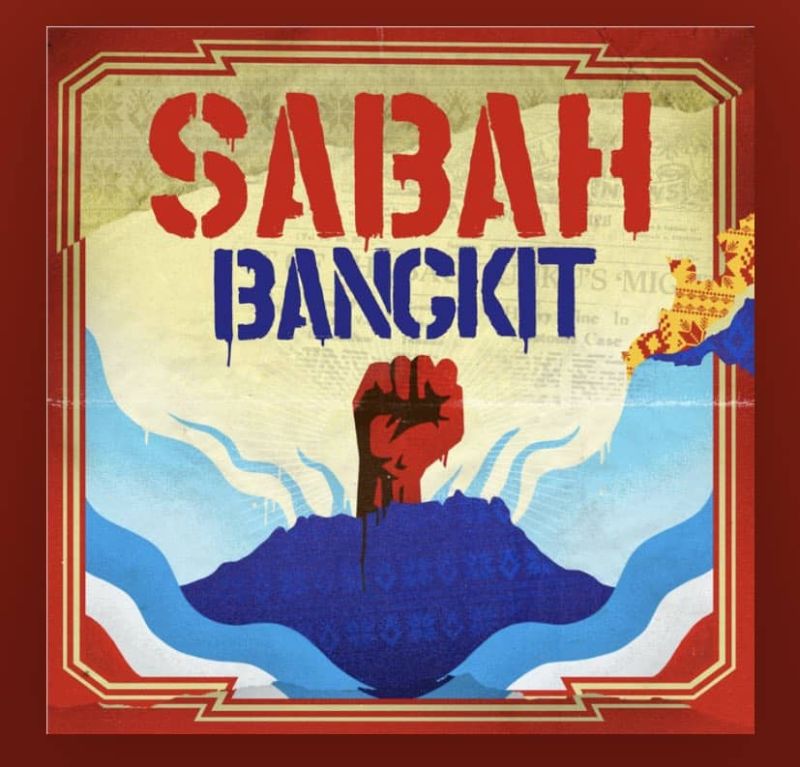 ‘Sabah Bangkit’ seeks to rally Sabahan youths to speak up so that their voices are heard. — Picture courtesy of SabahBangkit

“An intensive three weeks was taken from preparation to performance which also includes gathering the singers, dancers, designers, tattoo artists and making sure that everything ran smoothly.

“We hope that the music video will also gain attention among our friends in Peninsula Malaysia.”

The music video also caught the attention of many Twitter users including former Youth and Sports Minister Syed Saddiq Syed Abdul Rahman as well MPs such Lembah Pantai MP Fahmi Fadzil apart from many in the Malaysian music and film industry applauding the effort.

Time to stand together let the world know who we are" pic.twitter.com/96nMpLQ4Ou

Sabah Bangkit is available via all streaming platforms, released 24 hours before the music video which has racked up 30,000 views in less than 16 hours.