‘Pulanaivu’ will be in 64 major cinemas nationwide for two weeks from tomorrow. — Picture courtesy of Story Films and Shaibha Vision
Follow us on Instagram, subscribe to our Telegram channel and browser alerts for the latest news you need to know.
By MILAD HASSANDARVISH AND CLAIRE ROBERTS

But unlike her previous endeavours of comedy films, namely Mayangaathey in 2016 and Maindhan in 2014, she is exploring a more serious role as a cop this time.

Written and directed by Shalini Balasundaram and Sathish Natarajan, the husband and wife duo are tapping into an action-packed genre and unveiling a murder mystery with a dose of romance.

Without giving too much away, Shaila hinted that Pulanaivu, which means “intelligence” or “investigation”, is a romantic crime thriller where a cop (played by her) will be in pursuit of a murderer who committed a crime at a college.

She said the directors had tried to tweak the stereotypical characteristics of a cop by adding emotions to her role.

“We tried to portray a cop that’s firm and hard at work, but once she returns home for the day, she becomes a key part of her family as a wife and mother,” she added. 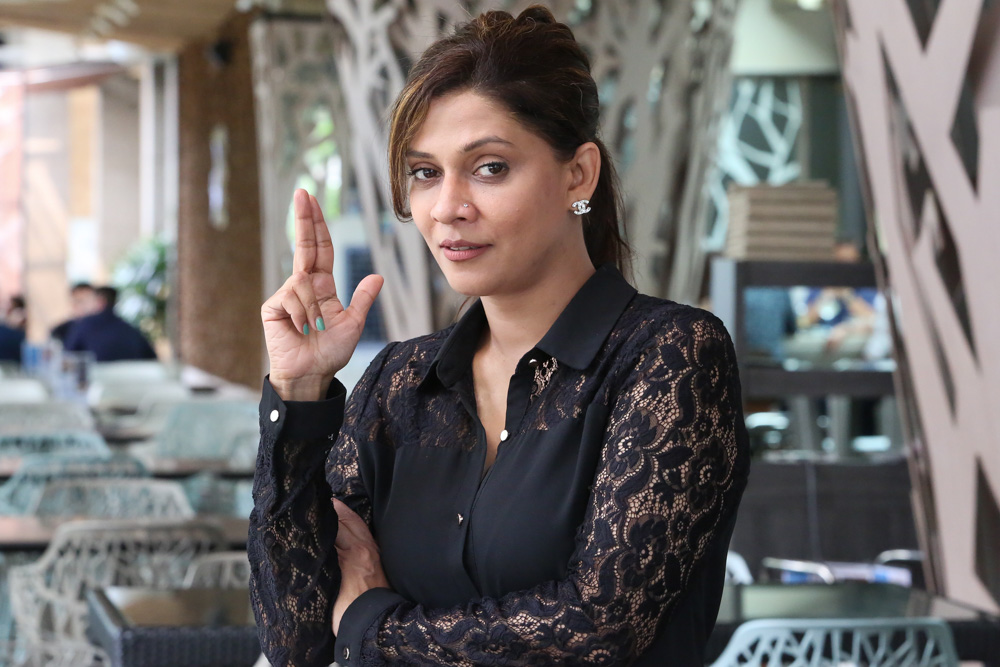 The film has garnered much attention since the release of its trailer earlier this month.

Shaila admitted that the script and movie narration was what truly captured her interest in the role.

“Preparing for my character was quite difficult as I had to transit my personality from being feminine and soft-spoken to something more serious and rough in order to fit into the role,” she said.

Despite the challenges, Shaila said the role made her feel more mature as compared to playing “the girl next door” roles in her previous two movies. Shalini Balasundaram began her stint as an actor and director in 2015 when she was merely 22. — Picture courtesy of Story Films and Shaibha Vision

She added that working with a young director like Shalini meant things were done differently as she and the production team tried to incorporate a new type of focus to the film.

“As a result, the movie was able to come together with such ease,” she added.

Shalini, meanwhile, began her stint as an actor and director in 2015 with romantic comedy film Geethaiyin Raadhai, which was released in 2016.

She then moved on to explore a drama/action genre with Thirudathey Papa Thirudathey in 2018.

Speaking about the Malaysiam-made Tamil films, the 26-year-old director noted that the industry here was slowly gaining momentum and hoped it would grow even stronger in the near future.

Shalini also pointed out that Malaysian-Tamil movies have great potential to be screened in India and Sri Lanka due to Malaysia’s unique culture.

“Although we speak the same language, the Malaysian-Indian culture can make our movies unique and sellable in countries like India and Sri Lanka,” she added.

Pulanaivu will be screened for two weeks from tomorrow in 64 cinemas nationwide, making it the first Malaysian-Tamil film with the highest number of cinema listing ever.

Shalini said it is a great feat for a locally-produced film to secure that many theatres for its release.

The film runs for 1 hour and 58 minutes.