Goodbye to traditional farming in Singapore?

APRIL 24 — Over 70 farms in Lim Chu Kang in the north of Singapore are about to have their land leases terminated.

The facilities were granted final extensions on their leases — the extensions ranged between seven and 14 months — but after this time, the land they sit on will be taken over by the military for use as an army training ground,

What is the decision-making process here?

Of course, Singapore’s military is vital to the nation but Singapore already has an extremely strong military. One that should outmatch any other regional force despite the fact that our country is hundreds if not thousands of times smaller than our neighbours.

Additionally, the military controls a considerable portion of Singapore’s limited land area but the amount of our country occupied by agriculture and farms is tiny — less than one per cent or under 10 square kilometres. Pretty much the lowest agricultural coverage of any nation in the world.

So why close some of the already tiny number of farms we have left?

The answer lies in our relentless pursuit of efficiency. The government argues that open farm style traditional agriculture is not productive enough to be viable in a country as land scarce and wealthy as Singapore.

Scarce land is better allocated to industries and defence which generates money and security. If we have money and security, we can buy food and we can also invest in intensive hi-tech agri production facilities. 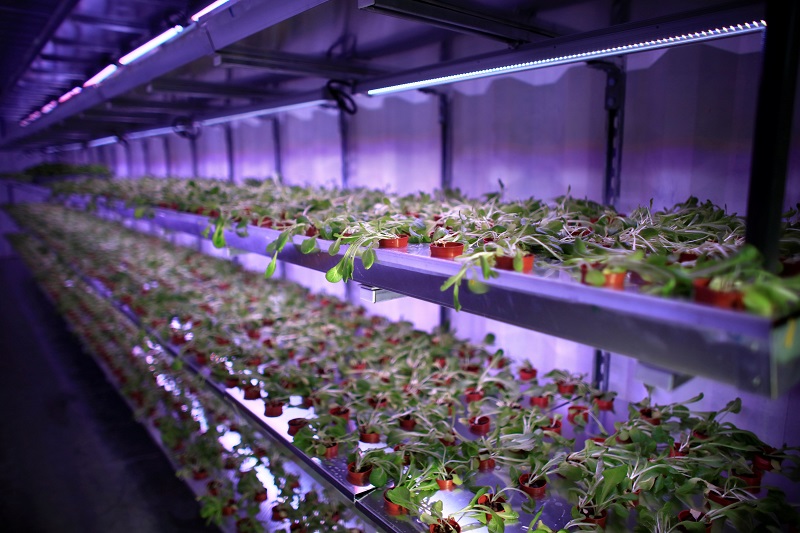 Multi story, dense, production centres that use hydroponics, advanced lighting and robotics to generate the most possible food from a small area.

Perfectly sensible but while we joke about being Singapore Inc., this is not all we are. A nation thrives on a well run state but it also needs heart.

Now, we are getting close to a point where we have virtually no real farmland left.

No place — after a “long” drive for such a small island — where you can get out and wander for a bit. The nearest high-rise is out of sight, mosquitoes buzz, it is green, bright and wild.

Every country has some farms and there have to be places where people can learn about conventional agriculture.

There are things you can do with traditional farms you can’t do in the controlled environments of hi-tech growing labs. A well-run farm enriches the underlying soil, it can help bees and insects find food and help the worms who replenish and churn the earth.

The new facilities the government is keen to create are basically more buildings but for truly organic, sustainable produce you can’t beat the sun, the wind and the rain.

The farms slated to close include many well-known facilities like the one I visited most recently — Green Circle Eco-Farm. These farms are often visited by children and families; they basically serve as some of the few spots in the country where you can learn about agriculture in a natural farm setting.

Without places like these, there will be almost nowhere for a next generation to even see what a farm looks like.

And of course other than pure output, these are also real businesses with real workers and families who face losing their livelihoods and spaces.

Could more thought and investment have gone into helping them upgrade their facilities rather than handing it over for other use? In many cases, the farms losing their leases have not found alternative sites.

Where alternative sites have been allocated, the farmers have shared that the new leases are too expensive and short to be viable.

Perhaps more could and should have gone to relocate and invest in these businesses so that they remain viable without losing the natural traditional features that made them unique in Singapore?

There are a lot of other models — partnership, advisors, subsidies — and while the government has favoured proposals from hi tech farms understandably, there really has to be some space in this country for a tiny slice of Singaporean countryside.

Space for a little bit of heart.