Penang Chief Minister Chow Kon Yeow (left) and National Instruments president and COO Eric Starkloff (right) viewing a montage during the official site opening of the company’s new expanded unit in Batu Maung November 21, 2019. — Picture by Sayuti Zainudin
Follow us on Instagram, subscribe to our Telegram channel and browser alerts for the latest news you need to know.
By OPALYN MOK

NI chief executive officer Alex Davern said this would include a second building next to its existing plant.

“The new expansion will open up 250 new positions,” he said in his speech here.

NI Penang was established in 2009 as a key global hub and is now the third-largest NI facility in the world.

NI Penang is also one of the firm’s largest research and development (R&D) centres outside of its headquarters in Austin, Texas.

Davern said the American company chose to set up its plant in Penang and Malaysia because of the skilled workforce and stable business environment here. 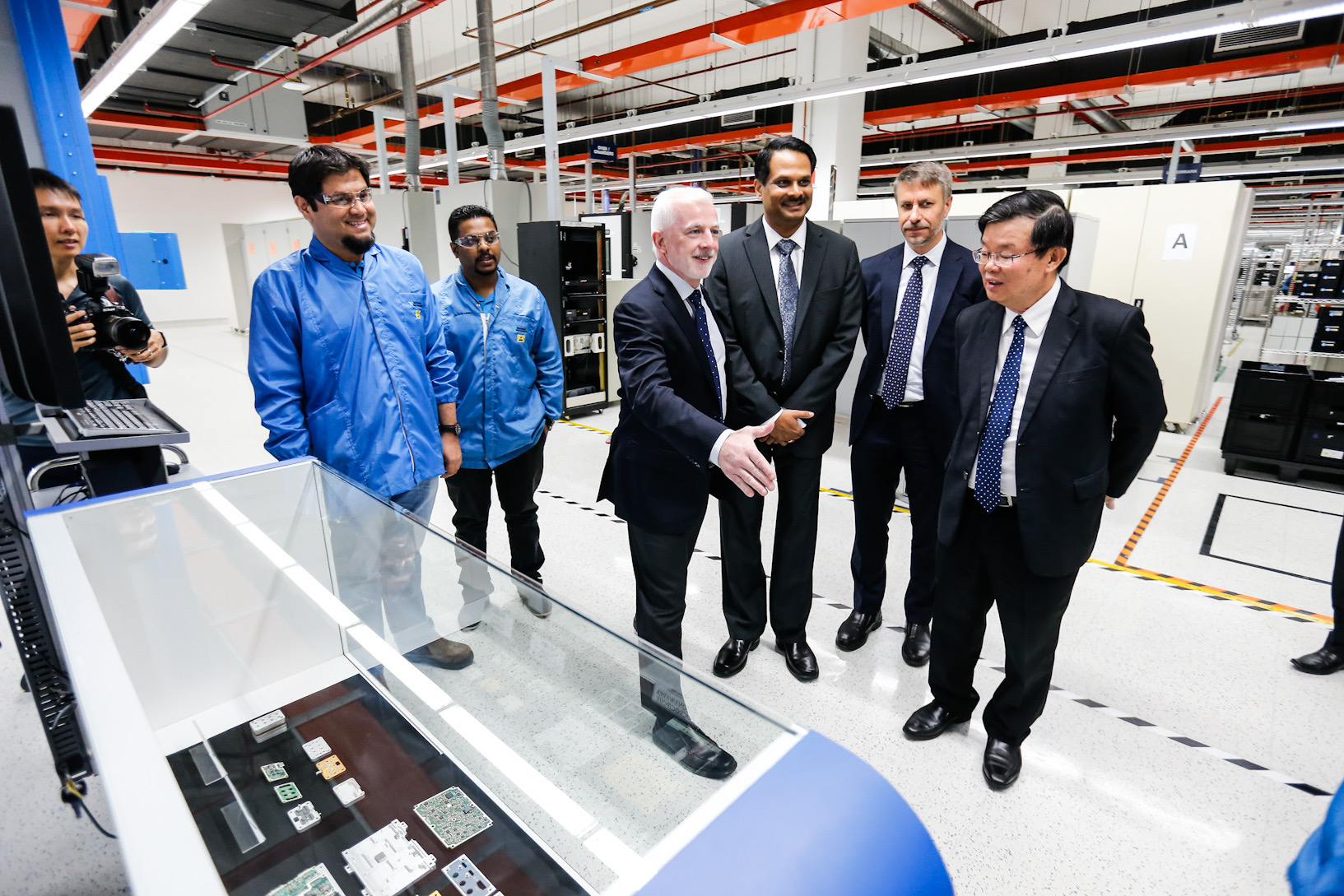 “The talent we found here fit in with the NI culture of excellence and the talents here take pride in their work and contributions to the company and country,” he said.

NI Malaysia managing director and APAC manufacturing vice president P. Rajesh said the groundbreaking ceremony for the expansion will be in the third quarter of 2021.

“The construction will complete within a year and we expect it to be in operations by 2022,” he said during a press conference.

“Altogether, we have 23 acres of land and currently, our production is at 60 per cent capacity in our existing facility,” he said.

He said the new facility will increase the company’s revenue through 5G technology and industry 4.0 products.

“The technology products built here will be leading edge that includes wireless and 5G technology,” he said.

The current NI facility has about 1,000 employees and about 70 per cent are in managerial, technical and supervisory roles.

The total cumulative capital investment in the facility was over US$84 million.

He said the new facility will be a mixed-use building with a shared service centre and distribution hub.

Penang Chief Minister Chow Kon Yeow, in his speech, said the reinvestment was a vote of confidence for Penang and Malaysia’s ability to attract foreign direct investments. 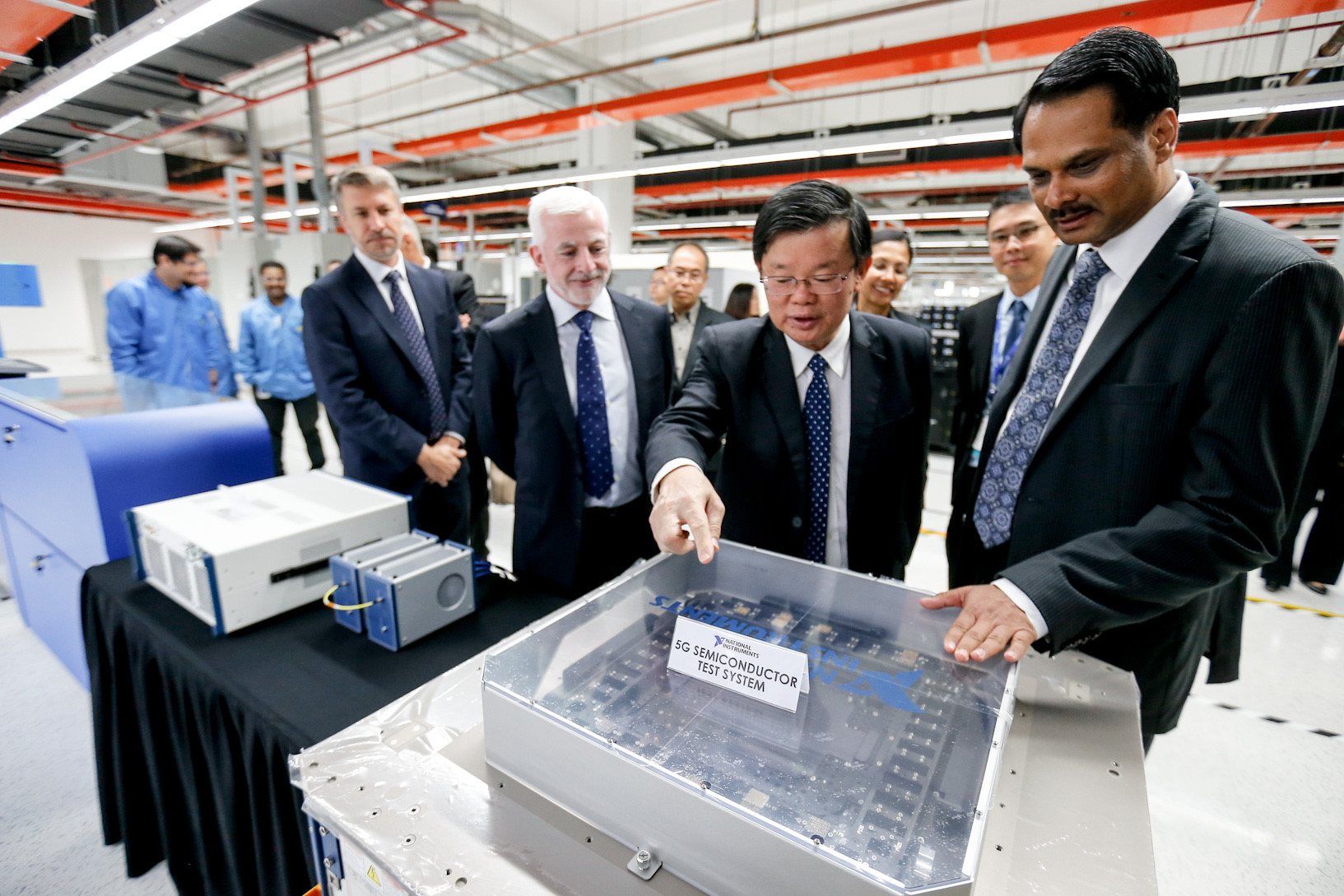 He said the 250 jobs created by the expansion will be high value jobs for positions in R&D and shared services.

“Many of the products built here by NI are related to Industry 4.0, 5G and autonomous vehicle markets which places Penang in the world map for producing these cutting-edge products,” he said.

Germany's Scholz sure of EU solidarity in energy supply shortage