Penang expects to open part of RM200m Gurney Wharf next year, whole project to complete by 2025

An Aerial view of the Gurney Whard in Persiaran Gurney in Penang May 14, 2022. — Pictures By Sayuti Zainudin
Follow us on Instagram, subscribe to our Telegram channel and browser alerts for the latest news you need to know.
By OPALYN MOK

The Penang chief minister said parts of the first phase of the project, which is off Gurney Drive, could be open to the public within a year’s time.

“We expect the first priority of the project, the green park, at the Pangkor Road side, will take about 12 months to complete but depending on site environment, maybe safe areas can be opened,” he said in a press conference after the official groundbreaking ceremony of the project this morning. 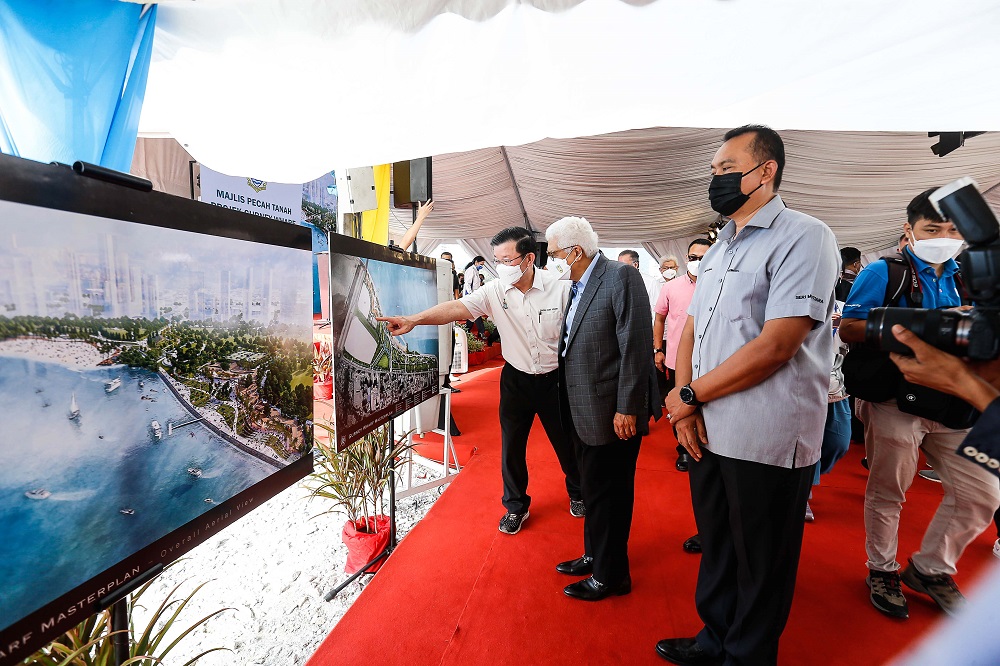 He said both phases of the project, the recreational park component and the built component, have commenced simultaneously.

The first phase component, consisting of landscaping, a recreational park, playground, a skate park and a viewing deck, will complete first, Chow said.

He said the second phase consisted of more built structures such as a hawker centre, multistorey carpark and a jetty for water taxies will take more than 24 months to complete.

Chow said the costs of the overall project which was initially estimated at RM200 million could increase due to escalating costs.

“We will deal with this issue if the contractor highlights this due to the challenging situation and any increase in costs will be negotiated,” he said.

A total 131 acres of reclaimed land off Gurney Drive have been surrendered to the state government.

About 50 acres have been set aside for the Gurney Wharf project while 50 acres will be given to Zenith Consortium in payment for the construction of the three highways and undersea tunnel. 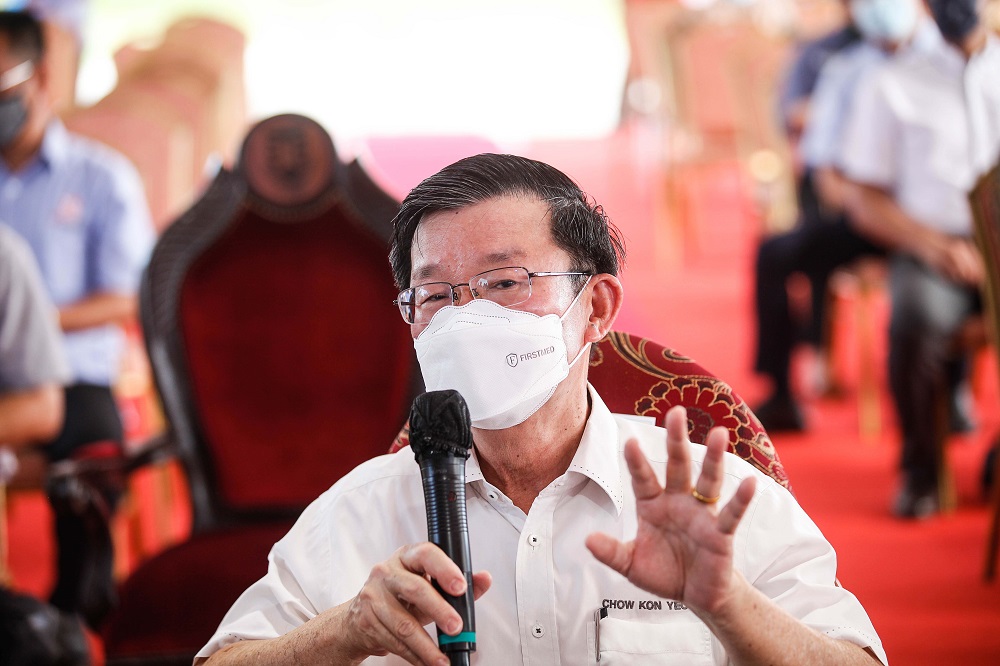 Penang Chief Minister Chow Kon Yeow speaks to the press during the Gurney Wharf groundbreaking ceremony at Persiaran Gurney in Penang May 14, 2022.

Chow said the land will be released to Zenith depending on the progress of the three highways and undersea tunnel project.

“As they spend money to implement the project, whether on land acquisition or actual construction, they will submit a claim,” he said.

“We will look at the claim and depending on the amount of claim, we will release the land, whether two or three acres or more,” he added.

When asked if affordable housing will be built on some of the reclaimed land, he said all planning rules will be imposed depending on how the land is used.

“Whether low cost housing is imposed depends on the components of the development project applied,” he said.

The Gurney Wharf project has been in the works since 2016 and was delayed over the last two years due to the Covid-19 pandemic. 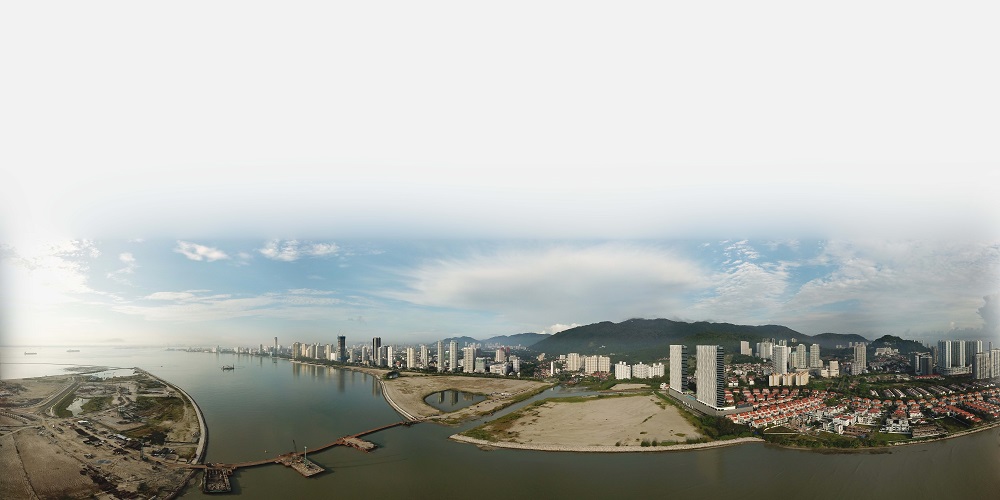 An aerial view of Gurney Wharf at Persiaran Gurney in Penang May 14, 2022.