The Penang branch of the Domestic Trade and Consumer Affairs Ministry (KPDNHEP) issued the notice and its director, Mohd Ridzuan Ab Ghapar, said the restaurant owner has two working days to respond. 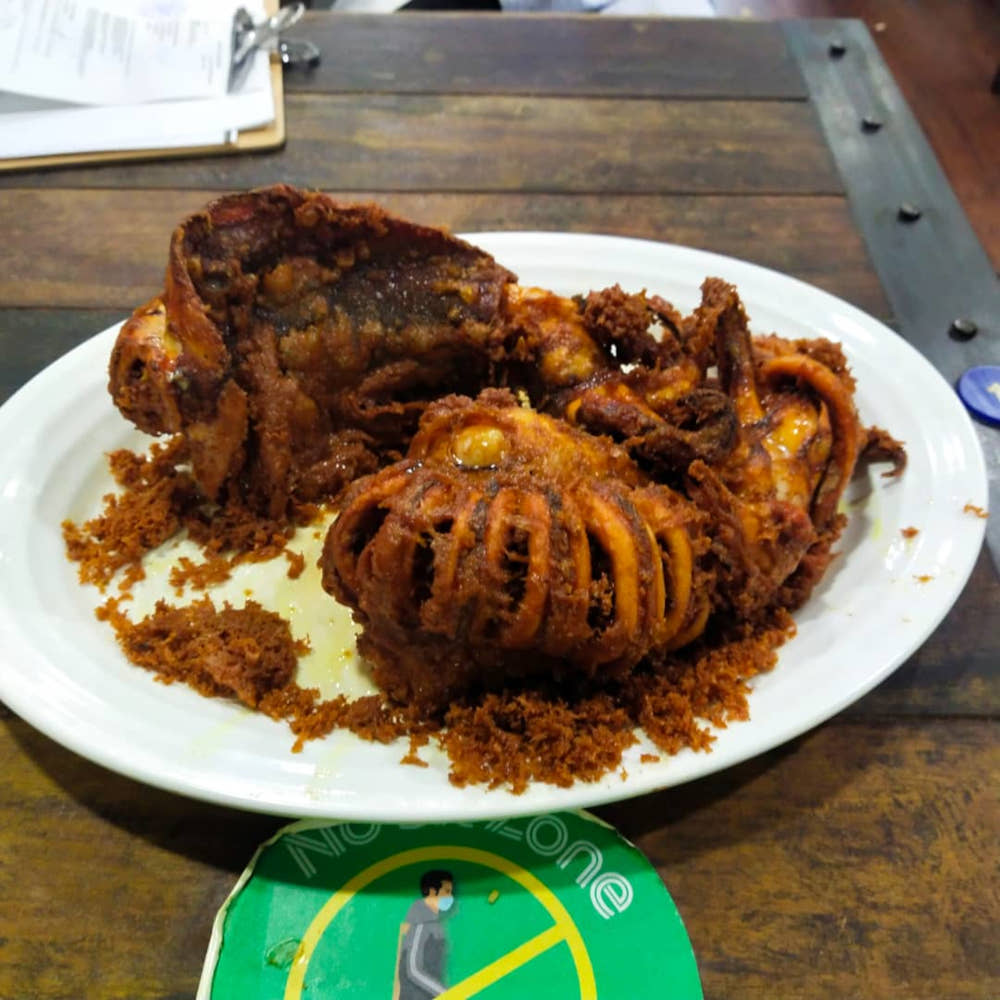 He said the owner must explain the cost and selling price of the fried squid dish, and failure to do so would result in action under the Price Control and Anti-Profiteering Act 2021.

“We view the issue of price increase and possible elements of profiteering by traders seriously,” he said in a statement issued today.

He said consumers should lodge official complaints with the KPDNHEP if they discover unreasonable increases in the prices of products or services.

Several KPDNHEP officers also visited the restaurant to record the owner’s statement on the issue.

The notice was issued in response to a social media post that showed an itemised receipt that appeared to be from Hameediyah Restaurant, which listed two fried squid as RM100, along with the photograph of a squid. 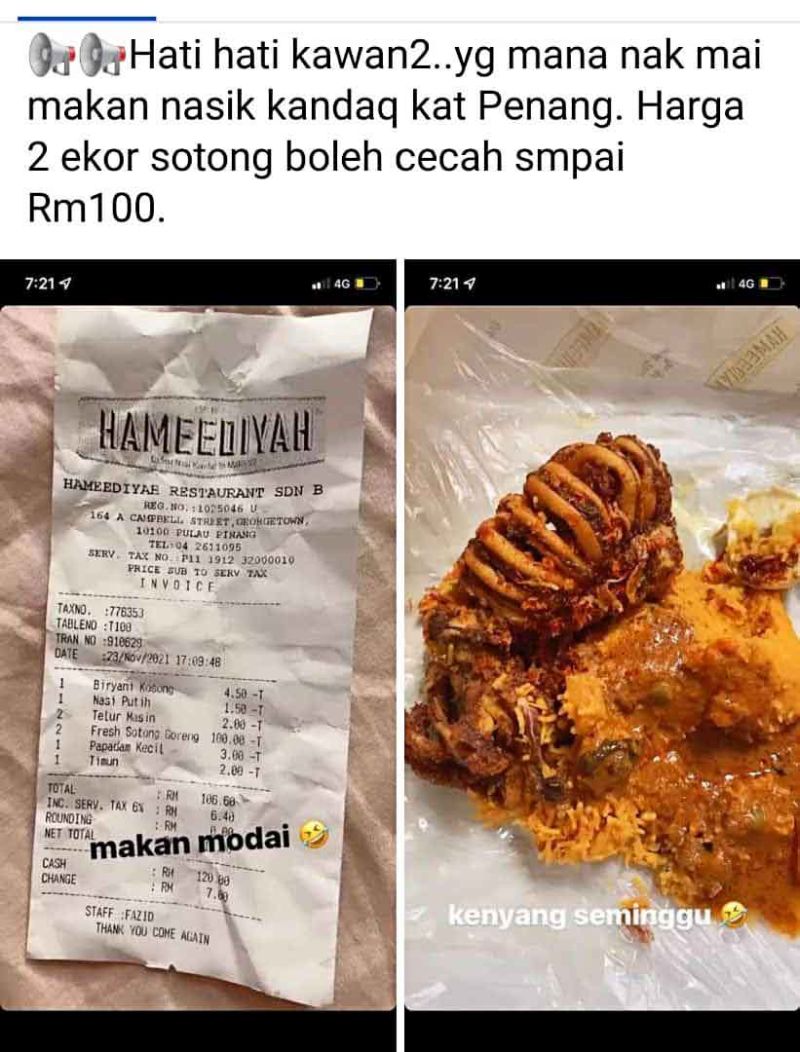 The post drew outrage from commentators who criticised the restaurant over the alleged price of the squid dish.

Another restaurant director, Muhammad Riyazz Syed Ibrahim, reportedly said the cost of the raw ingredients had increased and that the squids the customer ordered were large ones that were more expensive.