A view of Skeldon House, one of the three residences on Tan Sri Tony Fernandes’ 18th-century Ayrshire estate in Scotland. — Screen capture via Savills.com
Follow us on Instagram, subscribe to our Telegram channel and browser alerts for the latest news you need to know.
By RADZI RAZAK

KUALA LUMPUR, Nov 19 — Airline magnate Tan Sri Tony Fernandes has put up for sale his 18th-century Ayrshire estate in Scotland, which he is thought to have bought for £2.5million (RM13.55 million) back in 2013.

The AirAsia Group CEO’s massive property is listed on the website of prominent real estate firm Savills, which described the place as an “exquisite private and secluded estate in the picturesque Ayrshire countryside”. 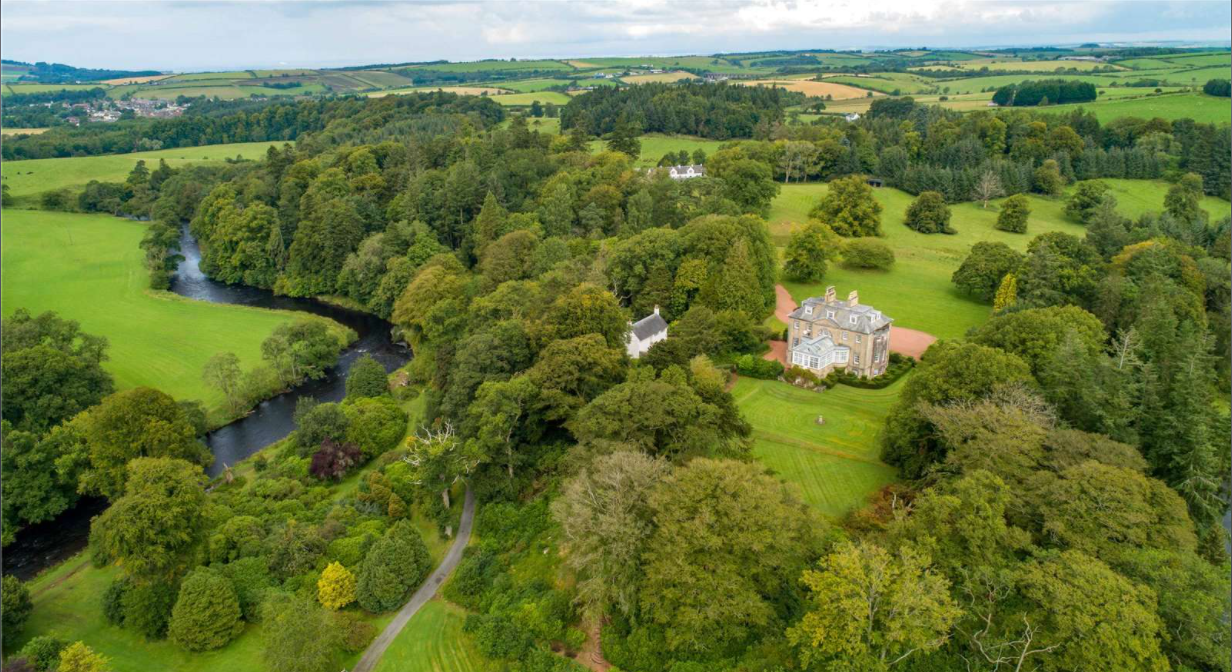 An aerial view of Skeldon House, located on the 18th-century Ayrshire estate in Scotland. — Screen capture via Savills.com

The listing was also reported by UK daily The Sun, which claimed Fernandes to be feeling the pinch of the Covid-19 pandemic for his decision to sell the 125-acre property on the South-west of Scotland after living there for seven years.

Savills said sale of the estate will include three residences on the land: Skeldon House, Castle Cottage and The Coach House.

It said the buildings sit on natural woodland and the banks of the River Doon, immortalised in the poetry of 18th-century Scottish poet Robert Burns. The gym suite at Skeldon House. — Screen capture via Savills.com

Fernandes has regularly been listed among Malaysia’s richest men. He was listed as one of the number 41 on the 2020 Forbes Malaysia Rich in March, after his fortune shrunk to US$335 million.

The AirAsia Group has seen most of its airline fleet grounded this year due to the pandemic and has been struggling to stay afloat. 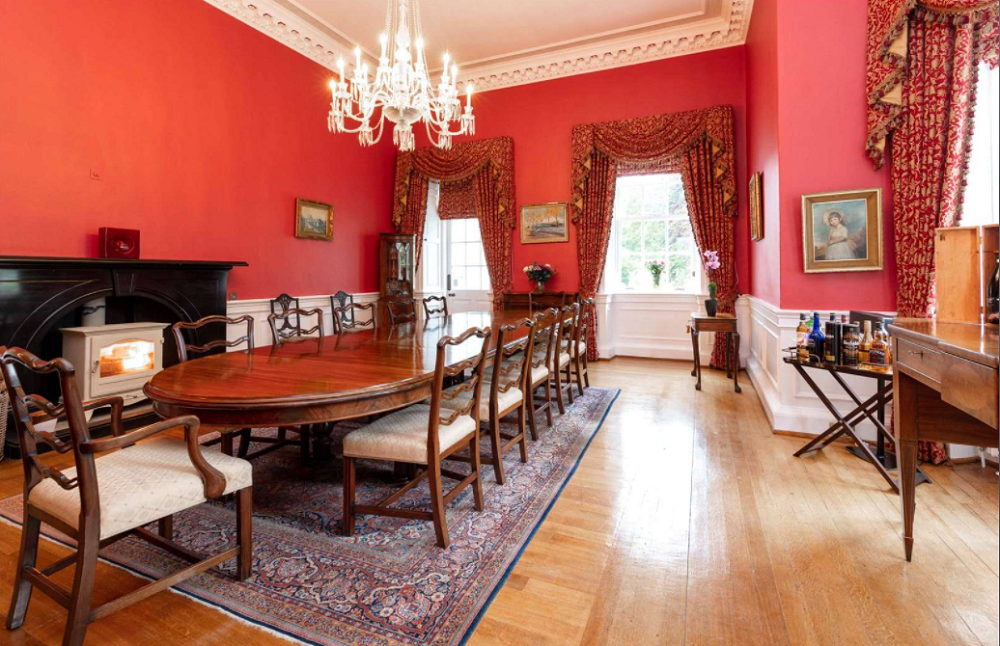 A view of the grand dining room at Skeldon House. — Screen capture via Savills.com