In an “open letter to the people of Malaysia”, Musa instead blamed the chief minister then, Datuk Seri Mohd Shafie Apdal, for calling a state election rather than “handing back” the government to him.

“It is Shafie who in a widely circulated video said he would rather die than hand back power to me, which is ironic because he was the one who stole the government from us in the first place, right after GE14.

“Shafie pushed for the elections because he realised he had lost the confidence of the majority of his assemblymen. Instead of being a gentleman about it, he chose to be reckless by advising the TYT (Tuan Yang Terutama) to dissolve the assembly and go to the polls despite knowing the repercussions of doing so amid a pandemic,” he said.

Musa said that Shafie could have resigned but instead called for the election, which Musa said was “wrong and selfish”.

“Unlike Shafie, other mentri besar and chief ministers acted responsibly and honourably — they resigned. None chose to endanger the citizens of their respective states,” he said.

In his statement, Musa said he was compelled to defend himself after DAP leader Lim Kit Siang said it was Musa’s attempt to take over the state government that led to the state election.

“In DAP’s continuous attempt to mislead the people, its MP Teresa Kok insisted that the Sabah polls were first triggered by me, Musa Aman, because I tried to topple the Warisan Plus government by forming a ‘backdoor government’ and further accused my action was the ‘original sin’ that led to the surge in cases,” he said.

He turned the accusation back on the Pakatan Harapan coalition, saying it fully supported Shafie in advising the TYT to dissolve the Sabah assembly.

“Warisan and PH Plus need to stop lying to themselves and the people on which is the real backdoor government in Sabah,” he said.

He said that he and the 32 former assemblymen who had supported him in forming the state government on July 29 had no intention of seeking a dissolution of the State Legislative Assembly or an election amid the Covid 19 pandemic.

“Given the danger to the lives of Sabahans, we had instructed our lawyers to seek a stay of the election as it was perilous to hold elections in pandemic conditions,” he said.

Musa, who was dropped from contesting during the September state election, reiterated that the exponential wave of Covid-19 infections in the state was not his fault as he was only trying to take back power.

In the state election, the informal Gabungan Rakyat Bersatu (GRS) alliance took power after winning 38 seats versus the 32 that Warisan and its allies obtained.

The coalition now consists of seven component parties who were previously the state’s Opposition.

Since the election, Sabah has amassed thousands of new Covid-19 cases. 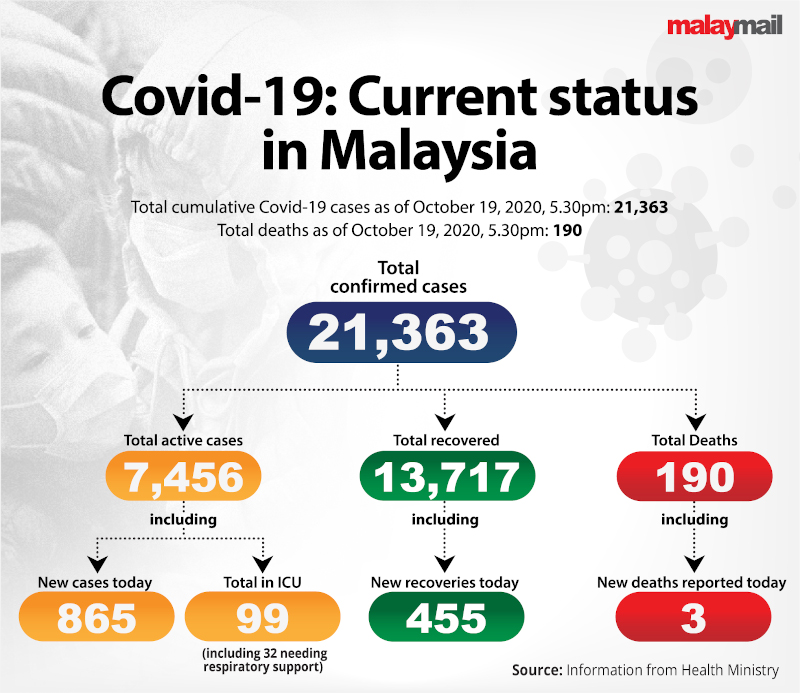