Goh said Saifuddin’s statement about the Finas licence requirement has a rippling effect on society and the country’s economy. — Picture courtesy of Norman Goh
Follow us on Instagram, subscribe to our Telegram channel and browser alerts for the latest news you need to know.
By YISWAREE PALANSAMY

KUALA LUMPUR, July 23 — Malaysia’s creative industry continues to be rattled by Minister Datuk Seri Saifuddin Abdullah’s insistence that all film producers are required to obtain a licence from the National Film Development Corporation (Finas) prior to filming in the country.

Several content creators contacted by Malay Mail expressed anxiety for their future prospects and livelihood in the industry at what they see as an “absurd” blanket ruling and called on the government to explain plainly the far-reaching consequences of the licensing policy.

“Such policy is not applicable for content creators or regular social media users like you and me. It is absurd to put such blanket ruling on everyone, a strong reaction because of Al Jazeera’s 101 East news video report,” said Norman Goh who runs a podcast series that features local public figures and society leaders called Bicara Minggu Ini.

“Does that mean my parents, my aunts, uncles and friends cannot share family videos of weddings and celebrations on Facebook with their friends? What about Instagram stories and TikTok videos?” he asked.

The former nurse and ex-journalist who has also had a turn as a social media manager said the communications and multimedia minister’s statement about the Finas licence requirement has a rippling effect on society and the country’s economy.

He said applying for a Finas licence has financial implications and would place a strain on independent content creators who do not own a company, let alone a paid-up capital of RM50,000.

Goh indicated that he plans to carry on with producing content for the time being pending a clear explanation of the policy and instruction from the authorities. 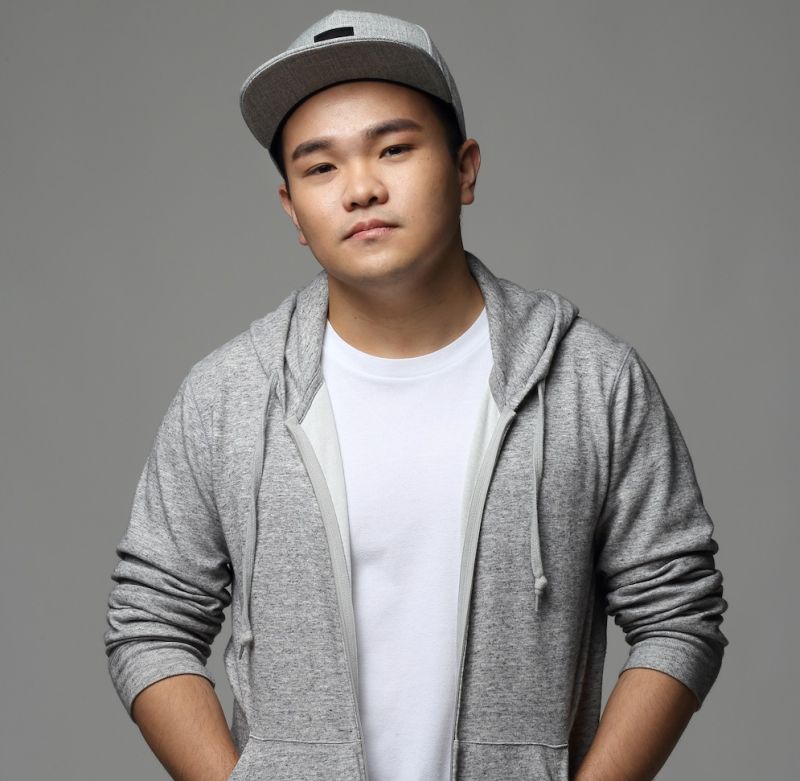 Kang said that the Finas Act 1981 was outdated and needs amendments to be in tune with the growth of digital filmmaking. — Picture courtesy of Reuben Kang

Kang, who runs his own company Imagineers Film, said Finas is aimed at uplifting, nurturing and facilitating the Malaysian film industry, but added that the recent announcement only serves to rock the fledgling industry.

“Social media content is created every second of every day, and why it’s so effective is how quickly it’s produced,” he said.

He added that the Finas Act 1981 was outdated and needs amendments to be in tune with the growth of digital filmmaking.

Like Goh, Kang said the small, independent players who aspire to make a name for themselves would have their ambitions nipped in the bud if the law was strictly enforced, pointing out the clause on a seven-day prior notification to Finas before filming.

“This is our livelihood. But this just makes us afraid of going out to film as I heard the fine for this is RM50,000 and/or prison up to two years.

“I do hope Finas would update this Act, and hopefully understand how our digital industry functions,” Kang said. 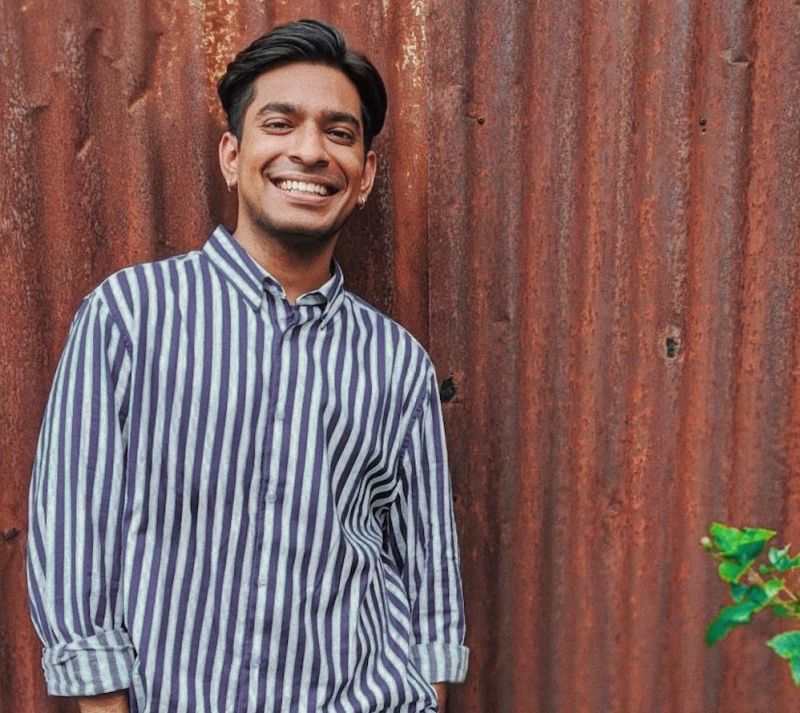 Arwind Kumar Chandramogan, of the Mak Cik Rosmah vlog series fame, wondered if the government will act against students who are assigned to create videos as part of their curriculum should they flout Finas regulation to get a licence.

“And to now suppress this freedom of expression is insensible. This is toxic suppression in my point of view,” he said.

He pointed out that there is little to distinguish the different kinds of content digitally available now.

“Do TikTok users have to apply for this licence? Will they end up in jail for doing the WIPE challenge? Do teachers who share videos of their lessons on YouTube or other social media platforms have to pay RM50,000?

“Where exactly do we draw the line and for what?” he asked.

In his parliamentary reply to Kluang MP Wong Shu Qi earlier today, Saifuiddin cited several legal provisions from the Finas Act 1981 that requires film producers to inform Malaysia’s filming regulator of their intent to film prior to doing so.

He added that any person producing video content, even if it were for personal use on social media, is subject to the licensing requirement that also needed them to have companies with a paid up-up capital of RM50,000 each and broadly applied it to those using social media platforms too.

Faced with public backlash following his reported remarks, Saifuddin issued another statement this evening saying the Perikatan Nasional government has no intention of stifling freedom of expression as alleged.

He also acknowledged that the Finas Act needed to be “finetuned” to suit changes to the film industry that has taken place in the 39 years since the legislation was created in 1981.