PUTRAJAYA, May 5 — The Royal Malaysia Police (PDRM) have formed a Compliance Operation Task Force to monitor and ensure that the standard operating procedure (SOP) is adhered to during the nationwide conditional movement control order (CMCO) period.

Senior Minister (Security Cluster) Datuk Seri Ismail Sabri Yaakob said 15 government agencies had been given the power to implement and enforce compliance throughout the CMCO, which has been implemented to curb the spread of Covid-19.

“The task force will start by advising the public and the industry sector. It will issue a warning if the level of compliance is not satisfactory,” he said at a press conference on the CMCO here today.

The government had, on May 1, announced that under the CMCO, almost all economic and social sectors would be allowed to operate beginning May 4.

He explained that the Inspector-General of Police had also set up a CMCO Compliance Team at the district level, comprising PDRM, MAF, Rela, APM and local authorities (PBT).

“If any individual or industry sector still do not comply with the order after being advised and issued with a warning, then the team will take action in accordance with provisions under the Prevention and Control of Infectious Diseases Act 1988 (Act 342),” he said.

On the matter of interstate travel by public transport, Ismail Sabri said police were still conducting a study on the number of vehicles that would be used from May 7 to May 10.

“Interstate movement is still not allowed. That’s why vehicles like express buses are still not on the road. I believe the police will study in detail how to solve issues regarding those allowed to return home by public transport from May 7 to May 10,” he said.

He also disclosed that several areas in Selayang and Chow Kit had yet to be placed under the Enhanced MCO (EMCO).

“I have not announced EMCO so it means there’s no EMCO. But some places (in two areas in Selayang and Chow Kit), we have tightened security in administrative terms.

“We may have set up barbed wires and such, but we have not declared EMCO yet we have tightened controls at the entry and exit points,” he said.

In another development, the Defence Minister said the process of distributing free face masks nationwide would continue, with nearly 80 to 90 per cent of areas in Peninsular Malaysia having received them so far.

He said the distribution of face masks in Sabah and Sarawak was bit delayed due to factors like different geographical sizes as the items had to be sent by boats to certain areas. — Bernama 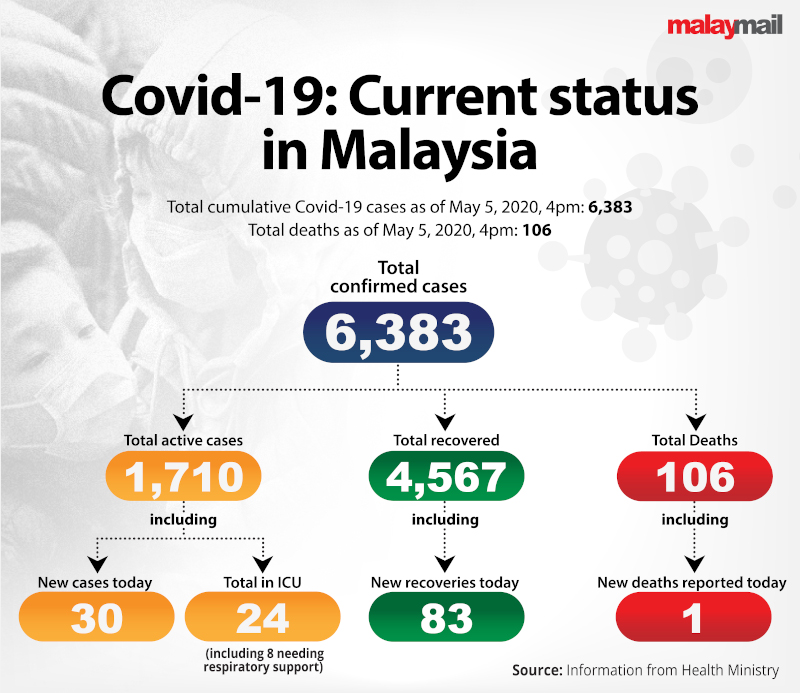 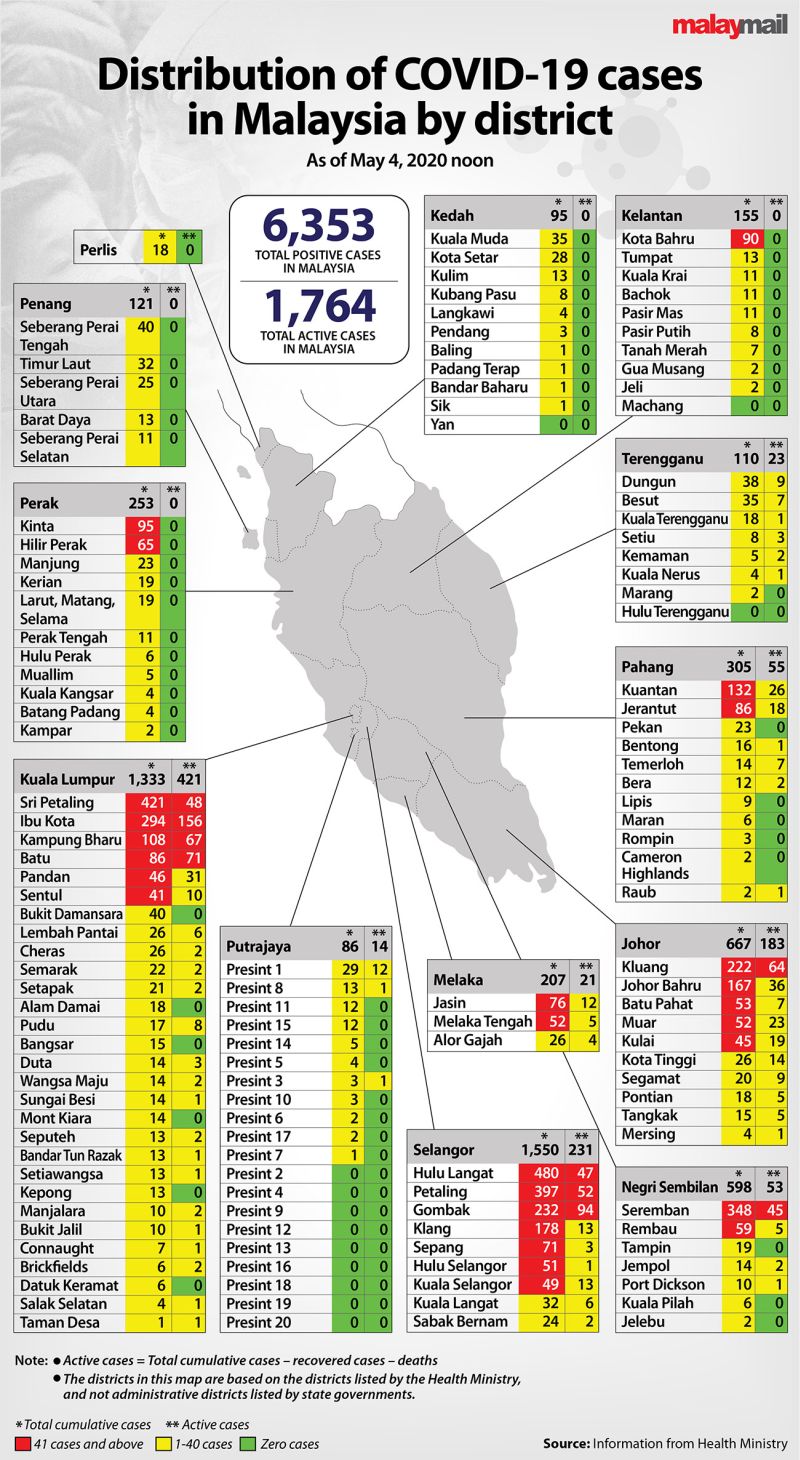 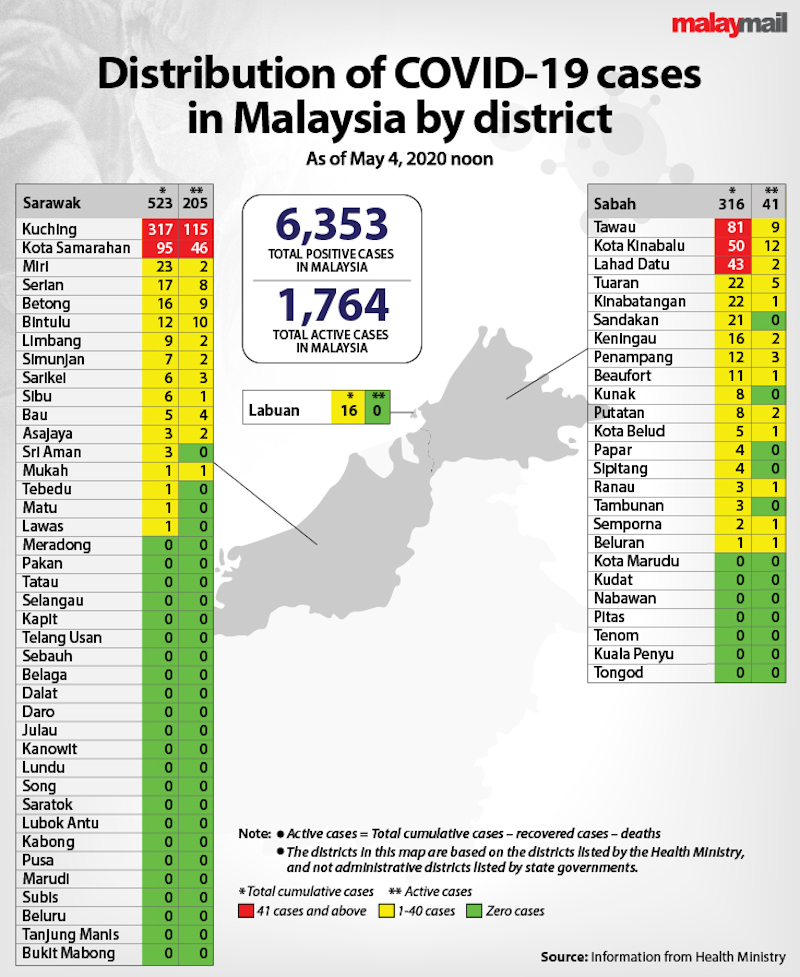