In a video conference with medical staff of the Sungai Buloh Hospital near here this morning, Muhyiddin hailed the recognition following the role healthcare staff played along with other frontliners

“I conveyed to them that the world now recognised Malaysia’s capability in combating Covid-19. This is due to the role they (medical frontliners) played and also other frontliners in making a success of the steps taken by the government.

“We are among the best in the world! Nevertheless, I wish to remind that this fight is not over. There is still much we have to go through,” he said in a post on his official Facebook account later.

The video conference was participated by Sungai Buloh Hospital director Dr Kuldip Kaur, infectious diseases specialist Dr Yasmin Mohamed Gani and seven medical staff of various levels of the hospital who are involved in the fight against Covid-19.

Muhyiddin said the latest situation on Covid-19 in the country which was on the downtrend was the result of the role played by healthcare staff and all other frontliners like from the Royal Malaysia Police, Malaysian Armed Forces, Civil Defence Force, various other agencies and volunteers who are going above and beyond the call of duty in carrying out their respective tasks.

The prime minister described all of them as national heroes for the hard work they put in since the pandemic was first detected in the country.

“On behalf of the government, I extended our deepest appreciation for the hard work and excellent contributions shown by them in tackling this pandemic well.

“They are willing to take risks in facing something that is unprecedented,” he said and also shared a picture of him clapping his hands in appreciation of their sacrifices.

Muhyiddin also expressed his happiness when he got to know that frontliners now had time to meet their family members, and thanked their families for understanding their situation and blessing their work.

Frontliners now appeared more cheerful, healthy and spirited to continue working to stop the spread of Covid-19, he said.

In the video conference, Muhyiddin was also informed that personal protective equipment (PPE) in hospitals now was adequate unlike in the early days. — Bernama 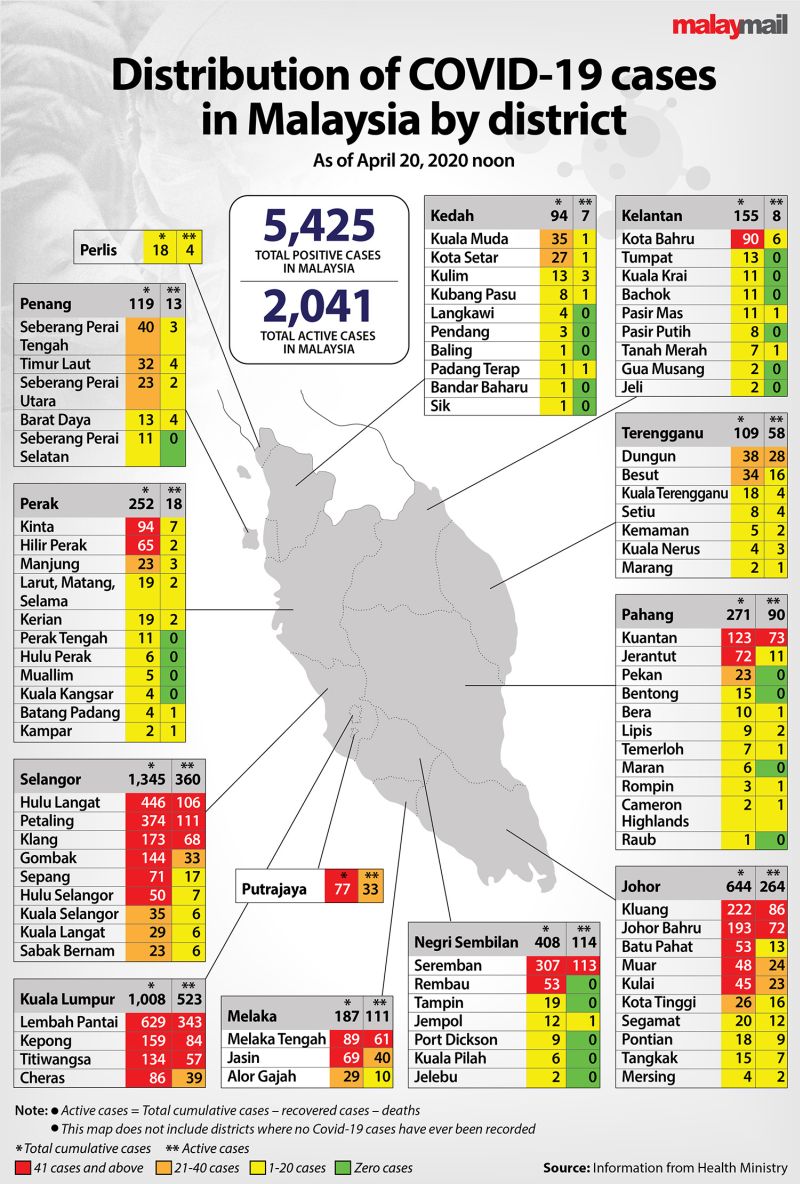