No one is above the law, says Ismail Sabri after leading politicians allegedly caught flouting MCO rules

Soldiers and police officers conducting checks at a roadblock during the movement control order in Kuala Lumpur. Senior Minister (Security Cluster) Datuk Seri Ismail Sabri Yaakob said the police will be taking action against anyone who flouts MCO rules, including VIPs. — Picture by Firdaus Latif
Follow us on Instagram, subscribe to our Telegram channel and browser alerts for the latest news you need to know.
By RADZI RAZAK

Commenting on news that several VIPs including a Perikatan Nasional (PN) deputy minister and senior politicians had shared a meal together during an event, Ismail Sabri said that the police will act on the reports that have been lodged.

“The (MCO) law is for everyone. As I said, no one is above the law. I understand that police reports have been lodged and I leave it to the police to take further action,” he told a press conference in Putrajaya today.

Viral posts today comprising photos of political party leaders at a gathering have led to widespread criticism on social media.

They purportedly show Deputy Health Minister I Datuk Dr Noor Azmi Ghazali, Perak exco Razman Zakaria and their entourage distributing provisions and eating together with a group of people at a tahfiz institution in Perak.

Umno vice-president Datuk Seri Mohamed Khaled Nordin took a dig at Azmi in an Instagram post, chiding him for not setting a good example to Malaysians during the MCO.

“In other countries such as New Zealand, the health minister resigned for violating lockdown rules, as well as the public in their respective country expressing anger at the UK housing minister and South African communications minister for the same reason. We do not want to have different rules, leadership must demonstrate good behaviour,” he posted today.

Samsuri said that he had gone to Ahmad’s house to resolve the issue of the unequal allocation of votes received by the Barisan Nasional assemblymen. The latter is also Terengganu Umno chairman.

In yet another viral post, Deputy Rural Development Minister Datuk Abdul Rahman Mohamad also came under fire after photographs were uploaded of him and his entourage enjoying a meal together in contravention of social distancing rules. 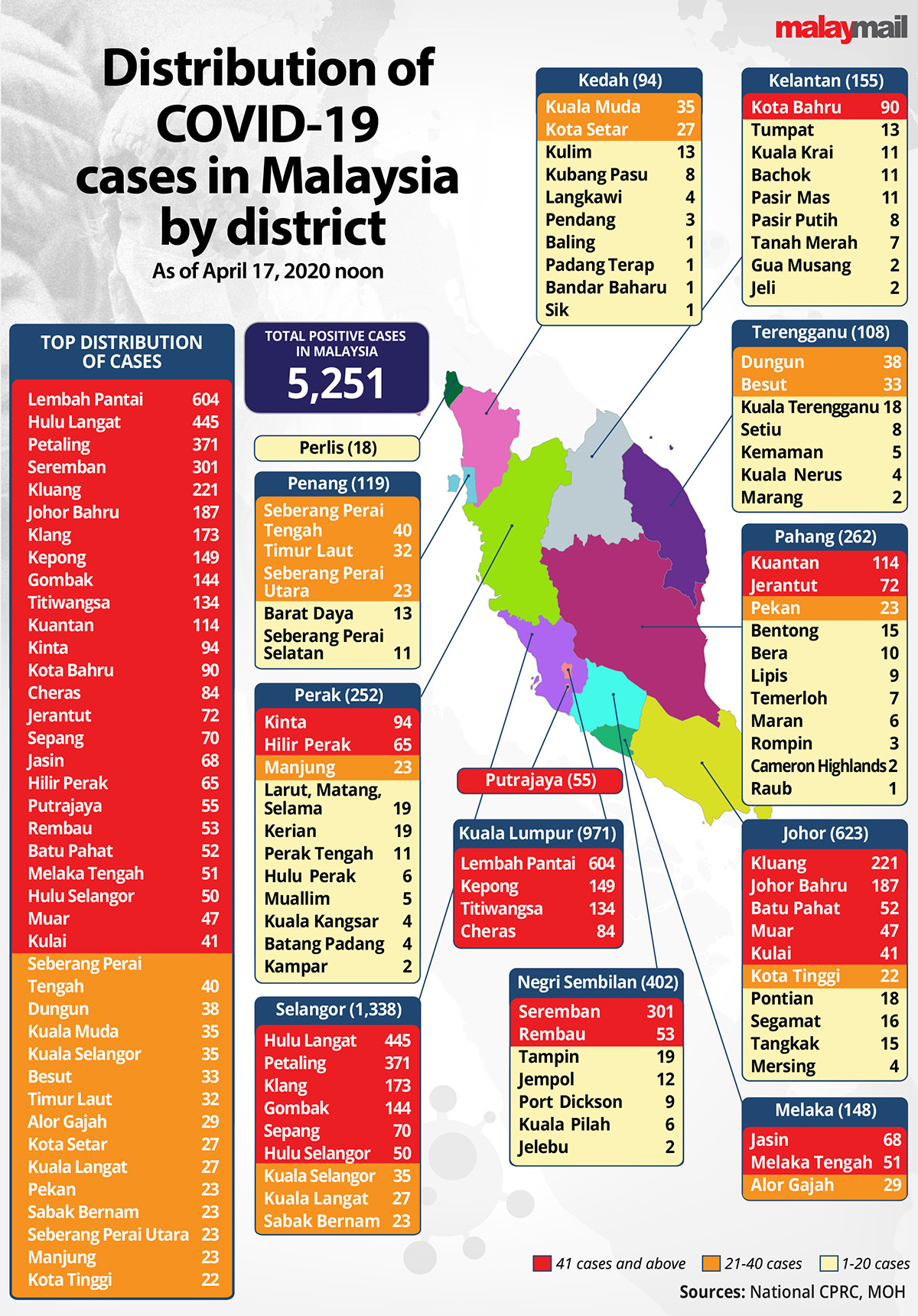 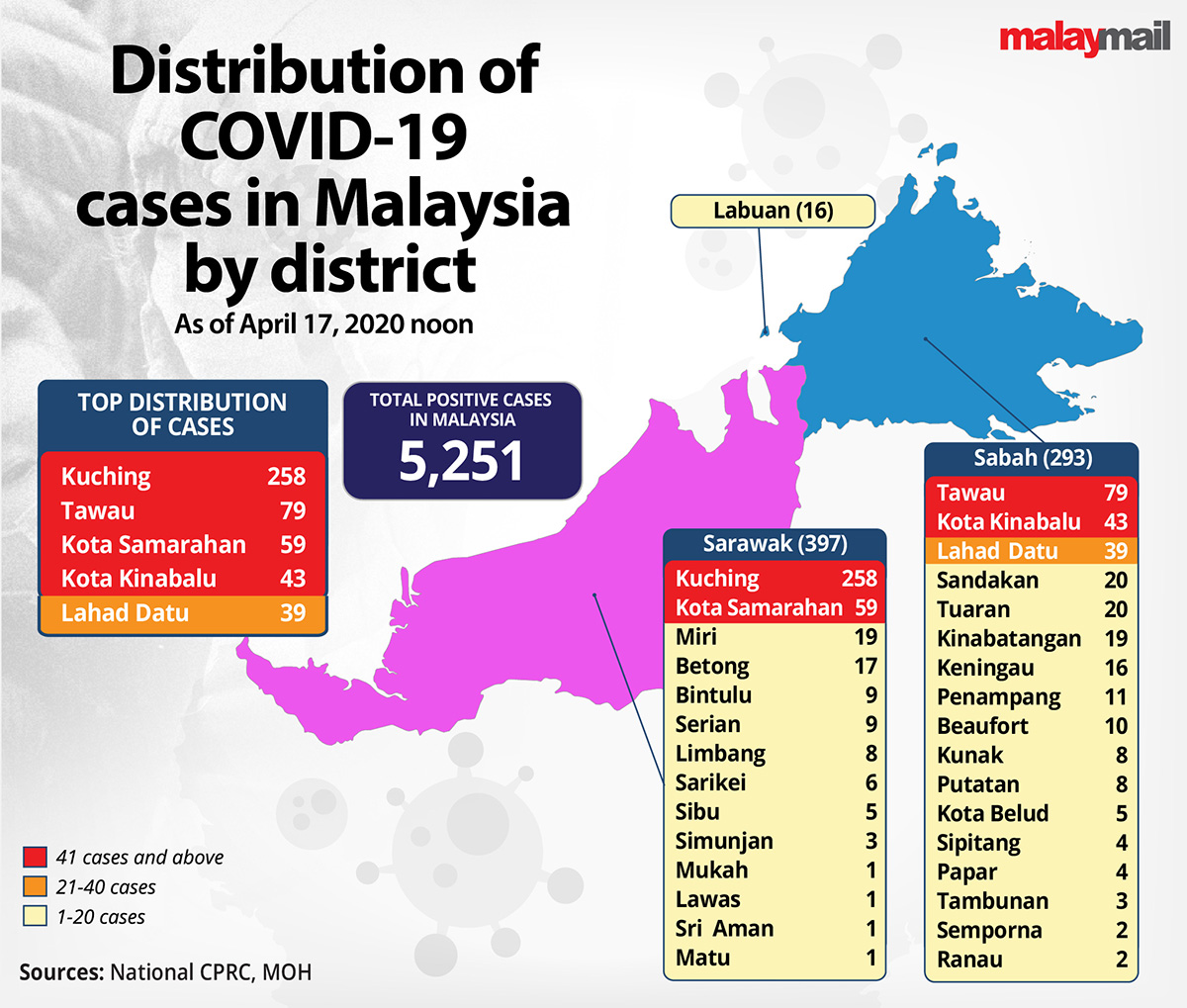 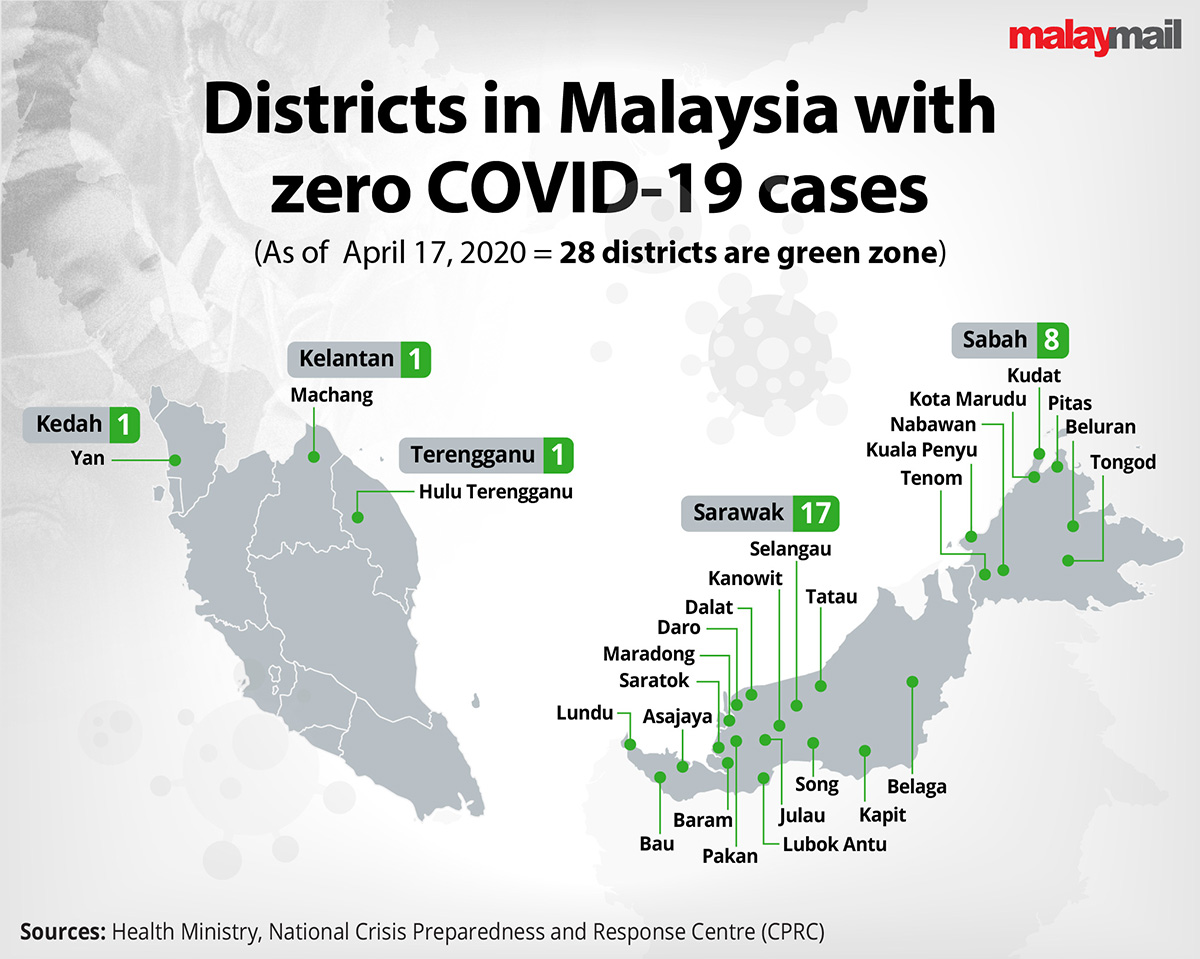