A general view of Taman Rimba Kiara in Taman Tun Dr Ismail, Kuala Lumpur. — Picture by Yusof Mat Isa
Follow us on Instagram, subscribe to our Telegram channel and browser alerts for the latest news you need to know.
By AZRIL ANNUAR

In a statement today, the association said the lawsuit for the proposed project at Taman Rimba Kiara is still being heard by the Court of Appeal.

It expressed dismay that Annuar appeared to adopt the project developer’s position in relation to the validity of the project and its encroachment into Taman Rimba Kiara, without purportedly taking the time to listen to both sides of the argument.

The group pointed out that this all happened in the midst of the movement control order (MCO), saying it expected the minister to take a more “prihatin” (caring) and neutral approach.

“We would also highlight that the lawyers acting for Yayasan Wilayah Persekutuan (of which the FT minister is chairman) and Malton Group have previously issued letters threatening legal action regarding the sub-judice rule, in connection with public discourse on the proposed development project.

“The minister’s forceful statements about proceeding with the development project at Taman Rimba Kiara, which have now been given blanket coverage in the media, appear to be sub-judice,” read the statement.

The association added that it had requested meetings with Annuar, but he has yet to respond. 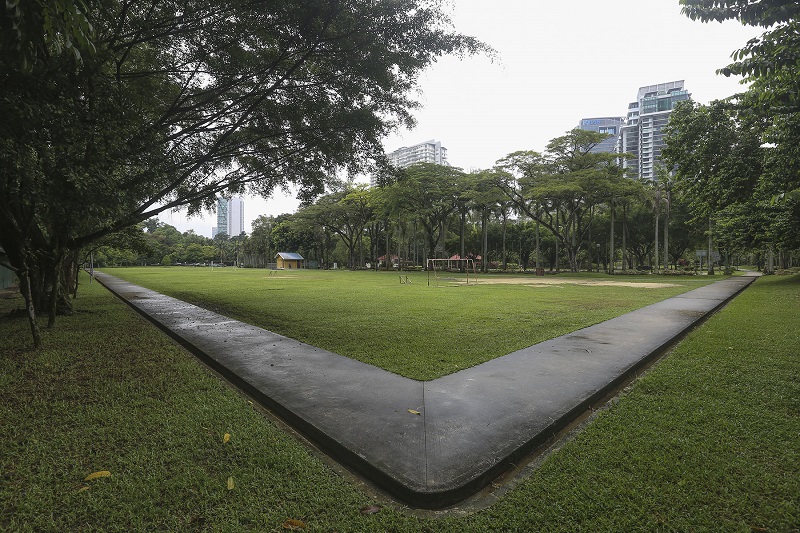 The Taman Rimba Kiara project has sparked controversy since April 2017 with TTDI residents strongly opposing the project, claiming it will eliminate the natural greenery of the area.

The developer has agreed to reduce the size and number of apartment blocks with the project being reduced from 4.9 hectares to 3.2 hectares and the development will include four blocks of condos as well as one block of affordable housing which will be handed over to 100 longhouse residents.

On February 7, the media reported that the Court of Appeal heard that TTDI residents have no legal standing (locus standi) to object to the development at Taman Rimba Kiara.

After Tajuddin’s tell all, PKR’s Hassan Karim advises Pakatan to unite for GE15

Bella was thin, in state of fear when met at HKL, says witness

After Tajuddin’s tell all, PKR’s Hassan Karim advises Pakatan to unite for GE15

Bella was thin, in state of fear when met at HKL, says witness