The report by The Centre noted a growing trend of racially-charged insults after its authors had sifted through thousands of comments posted on Twitter that were used as a parameter to gauge the level of xenophobic hate comments being made. — Reuters pic
Follow us on Instagram, subscribe to our Telegram channel and browser alerts for the latest news you need to know.
By EMMANUEL SANTA MARIA CHIN

KUALA LUMPUR, April 4 — Observations made by a local research hub show how xenophobia and racism are prevalent among social media users both in Malaysia and abroad, with the number of racially-charged comments spiking as more are confined in compliance with mitigative actions taken by governments against the Covid-19 outbreak.

In data compiled by think tank The Centre, readings showed how most of the xenophobic comments related to the topic of the coronavirus were aimed at ethnic Chinese, regardless of their nationality.

The report noted a growing trend of these racially-charged insults after its authors had sifted through thousands of comments posted on Twitter that were used as a parameter to gauge the level of xenophobic hate comments being made. 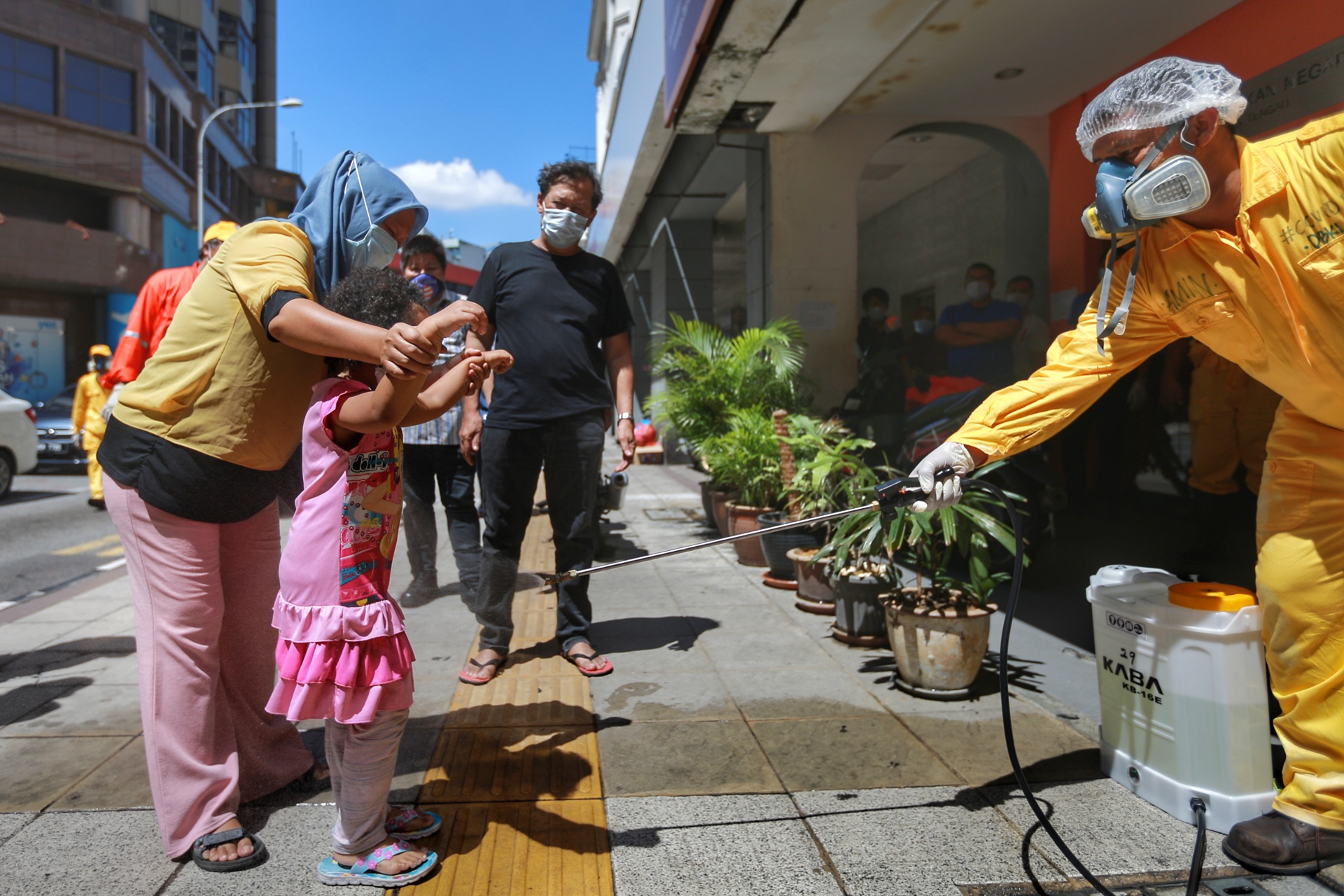 “Racialised or ethnicised responses like this are happening all over the world in the midst of the Covid-19 outbreak.

“In a growing trend of xenophobia, people of Asian descent around the world have experienced more violent reactions such as being sprayed with an air freshener, getting spat on and even aggravated physical assault,” read the report.

As for Malaysia, it discovered that over the observation period between February 27 and March 27, a majority of the racially-charged comments were those of anti-Islam/Malay sentiments, followed by remarks aimed at Chinese and Indians.

The Centre’s findings showed three significant spikes in internet traffic over the month observed, the first on February 29 which was a day before Tan Sri Muhyiddin Yassin was sworn in as prime minister.

The other two incidents were on March 12 when tabligh goers were announced as a new Covid-19 cluster, and on March 19, a day after the movement control order (MCO) was enforced.

Despite the apparent negativity simmering among online users, the report noted hate crimes are rare in Malaysia with attacks mainly remaining within the realm of the internet.

“Thus, while unpleasant, the findings from our analysis are far from unexpected.

“In fact, we are somewhat relieved that the degree of hate remains at the level of ‘offensive venting’. There is little overt or concerted incitement to act against any group (so far),” it read.

The report showed that the volume of racially-charged comments with anti-Malay/Muslim sentiments posted on the social media site increased in tandem with the spike in the number of Covid-19 infections.

“Fifty-nine per cent of the 706 hateful mentions were in relation to the tabligh event or its participants, labelling them dumb, burdening, arrogant and stubborn among others,” it read.

As for the local Chinese community, the report noted a spike in hateful comments after a Chinese cardiologist was arrested in Penang for defying the MCO on March 20.

“In total, however, only 15 per cent (from 506 comments) of negative mentions referred to the incident of the jogging doctor — using it to blame the Chinese in general for disobeying the MCO as well as other ills like panic buying. 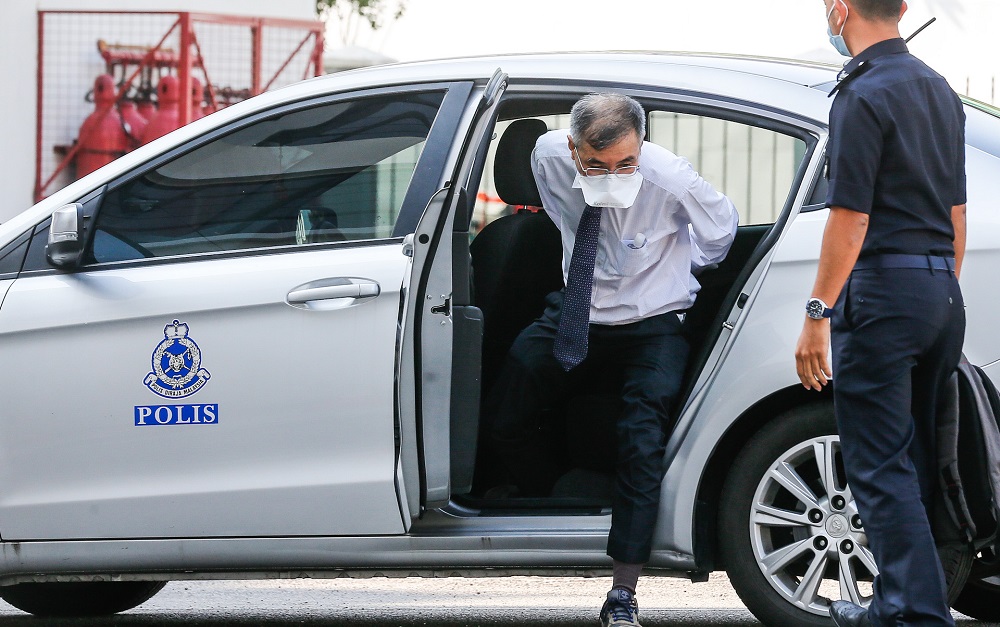 “A larger proportion of hateful mentions within this time period, 38 per cent, faulted the Chinese as a broad group for bringing in the virus or for eating exotic animals,” read the report.

As for Indians, the number of hate comments directed at them was the lowest with around 156 accounted for, a quarter of those surrounding the Hindu chariot festival in Penang on March 8.

A spike was also recorded on March 22 when an Indian mechanic was arrested and fined for defying the MCO and for public intoxication.

The report said that firm leadership qualities are needed during this time of confinement and uncertainty, to give clear and strict actions against those denouncing ethnic groups and recognising such offences as hate speech.

It noted how Inspector-General of Police Tan Sri Abdul Hamid Bador and the Human Rights Commission of Malaysia (Suhakam) have both advised Malaysians against discriminating against those from the tabligh cluster and on the importance of a community remaining united during times of crisis.

“At the same time, those who intentionally exploit racial fears and biases to pursue an agenda need to be dealt with promptly.

“Malaysians’ attention and biases are now even more available for exploitation in this time of restricted movement.

“Apart from addressing ‘lower level’ racial speech as per the tweets we analysed, the authorities also need to be clear and consistent in its treatment of messages aimed at intentionally inciting anger and hatred amongst specific groups.