MPOC chief executive Datuk Kalyana Sundaram said the MSPO enforces sustainable oil palm plantation and churning processes without compromising on quality and with a local context. — Picture by Choo Choy May
Follow us on Instagram, subscribe to our Telegram channel and browser alerts for the latest news you need to know.
By YISWAREE PALANSAMY AND DANIAL DZULKIFLY

KUALA LUMPUR, Jan 25 — For decades, Malaysia has been facing an uphill task in convincing palm oil critics of the sustainability and trustworthiness of its palm oil — as the West continues to bombard the edible oil with discriminative labelling and protests.

Working towards this goal, the Malaysian Palm Oil Council (MPOC) is banking on the Malaysian Sustainable Palm Oil (MSPO) Certification Scheme, in an attempt to certify plantations owned by smallholders, struggling to adhere to international standards.

“The Roundtable on Sustainable Palm Oil (RSPO) certification has an ability to reach out very rapidly to the organised sector of the plantation industry, but not very effective in reaching out to the smallholders although they have various programmes,” MPOC chief executive Datuk Kalyana Sundaram told Malay Mail.

Inspired by RSPO, he said the MSPO enforces sustainable oil palm plantation and churning processes without compromising on quality and with a local context.

RSPO is an industry watchdog and regulator founded in 2004, with the aim of promoting the growth and use of sustainable oil palm products through accredited global standards.

Kalyana said the cost to certify plantations under MSPO is more affordable than RSPO, the latter which is only affordable for large plantation firms.

While other international alternatives besides RSPO exist such as the International Sustainability and Carbon Certification (ISCC) and the Indonesian ISPO, he said they are mostly business-to-business arrangement.

“They are not mandated. They are voluntary,” said Kalyana, often touted as a senior leader in the palm oil industry,

By making MSPO mandatory, he said this will prove Malaysia’s commitment to the sustainability agenda. In addition, being RSPO-certified also goes along with MSPO’s, assuring buyers of double guarantee, he said.

However, Kalyana admitted to the challenges in identifying, grouping and educating palm oil smallholders, on the importance to get their crop certified.

He said it was crucial to get the said stakeholders on board, as smallholders produce a sizeable portion of the nation’s harvest.

“Yes, it’s difficult but important. Important in the sense that 40 per cent of our planted areas are managed by smallholders, both organised and non-organised. So a large portion of our output, it comes from them,” he said, adding that an estimated 30 per cent of the harvest comes from smallholders.

“So that is why the progressive step to get the smallholders to be certified, and I can tell you that the MSPO certification scheme, is probably having more success certifying smallholders, than anybody else. That’s a positive point, so look at it positively,” he added.

Meanwhile, Malaysia Palm Oil Association (MPOA) chief executive Datuk Nageeb Wahab said that as part of the sustainability pledge, Malaysia has already committed set its natural forest cover, which does not include palm oil plantation, at 50 per cent.

“For example, Malaysia has given its commitment to keep our natural forest cover at 50 per cent and we capped our palm oil plantation at 6.5 million hectare,” he told Malay Mail.

“It is already written down and we have given our assurance and have come up with our MSPO certification, which now means that you need to comply and fulfil with a lot of rules and regulation such not using or employing illegal labour, no forced labour, no open burning, among others.

“So, we have given that commitment. What more do you want?’’ he asked. 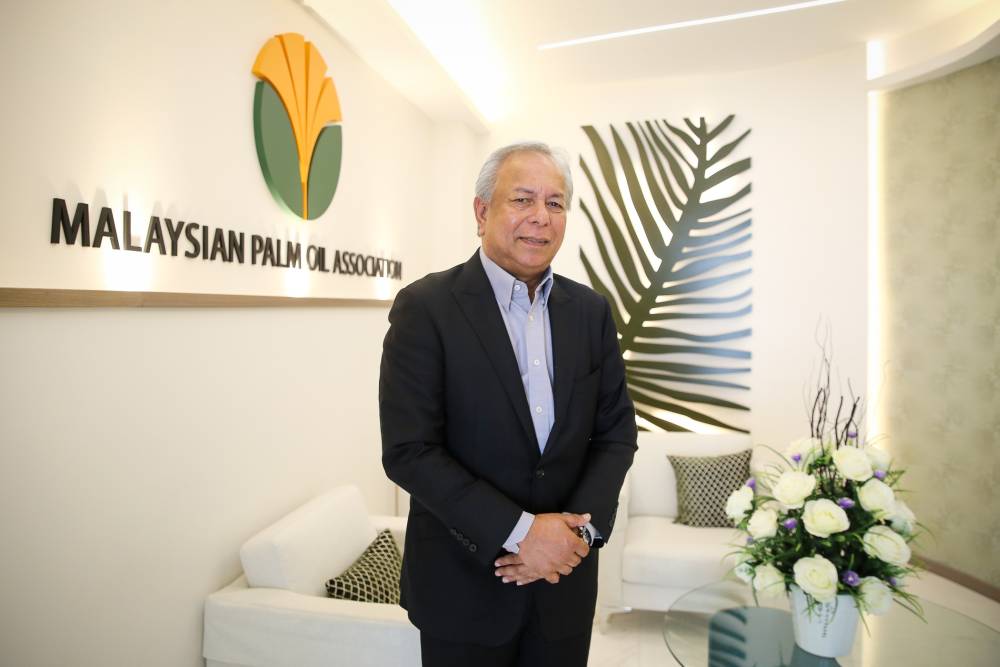 In December, the government announced that 63.2 per cent of Malaysian palm oil plantations are MSPO-certified, but Nageeb admited that independent smallholders are facing difficulties in complying.

“It is not easy for these guys as the matter of cost will be a huge factor for them to be certified. But, we see that the government now is really pushing hard to help them in this regard,’’ he said.

Nageeb stated that for MPOA, 90 per cent of its members are already MPSO certified with the remaining to follow suit very soon.

Nageeb, however, explained that because of this, most major palm oil players have no appetite to expand their plantations, stating the higher cost of complying with sustainability regulations as well as possible blowback due to environmental concerns.

“All the big players in the industry have no appetite to expand. One is the issue of the cost in ensuring their plantation comply with regulations and two, push back due to environmental concerns.

“They are more focus now on research and development on improving yield among other innovations,’’ he said.

According to the Malaysia Palm Oil Board, Malaysia’s overall palm oil export volume increased by 10.9 per cent to 25.7 million tonnes between January and November last year, compared to 23.1 million tonnes in the same period in 2018.

This was despite export earnings of palm oil and palm products falling to US$14.5 billion (RM59 billion) from US$15.4 billion (RM63 billion) for the same period.

The price of Malaysian palm oil also recovered to RM2,813 per tonne in December 2019, from RM1,879 per tonne in July last year. 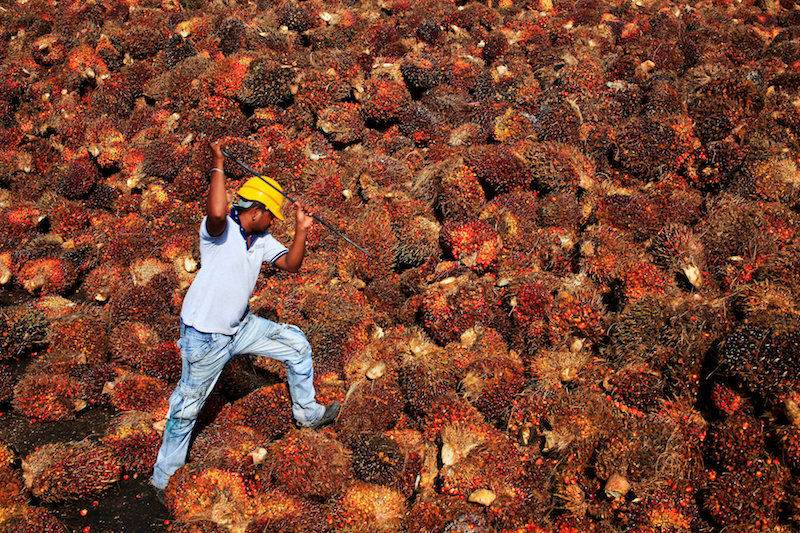 According to the Malaysia Palm Oil Board, Malaysia’s overall palm oil export volume increased by 10.9 per cent to 25.7 million tonnes between January and November last year. — Reuters pic

Last year, Prime Minister Tun Dr Mahathir Mohamad reportedly said that the governments of Malaysia and Indonesia may go to the International Court of Justice over the EU’s anti-palm oil initiatives.

Following an official visit by Indonesian President Joko Widodo in August, Dr Mahathir said both Malaysia and Indonesia were concerned and disappointed by the negative publicity campaigns against palm oil in Europe.

Primary Industries Minister Teresa Kok previously said that Malaysia will engage with EU politicians to remove their misconceptions about the palm oil business.