GEORGE TOWN, July 9 — YTL Communications today announced the rollout of what it touts as first-in-the-world technology to provide fibre-level broadband services by tapping into existing copper wire cables in Malaysia.

The new technology, which is an integration of its Terragraph and Gigawire technologies, is said to be able to bring internet download speeds of between 200Mbps and 300Mbps to all buildings without replacing the existing copper wires.

YTL Communications CEO Wing K. Lee said this meant that up to a million buildings in the country that are still running on copper wire infrastructure can now upgrade their internet speed to broadband level speeds using this new technology.

“This is a brand new technology, the first to be introduced in the world, where we don’t need to do any hacking to replace the copper wires with fibre cables but still be able to provide super-fast fibre-speed internet,” he said in a press conference when introducing the new technology at the Penang Chinese Town Hall (PCTH) here this morning.

He said the company is now working with the government to deploy this technology to all existing buildings with copper wire cables so that everyone can have high-speed broadband without incurring high costs.

“We can work with developers and building owners to mobilise and move fast in introducing this to all buildings in the country,” he said.

He said the technology used Terragraph for the backend to provide internet service while Gigawire enables the existing copper wire cables to deliver fibre-level broadband service. 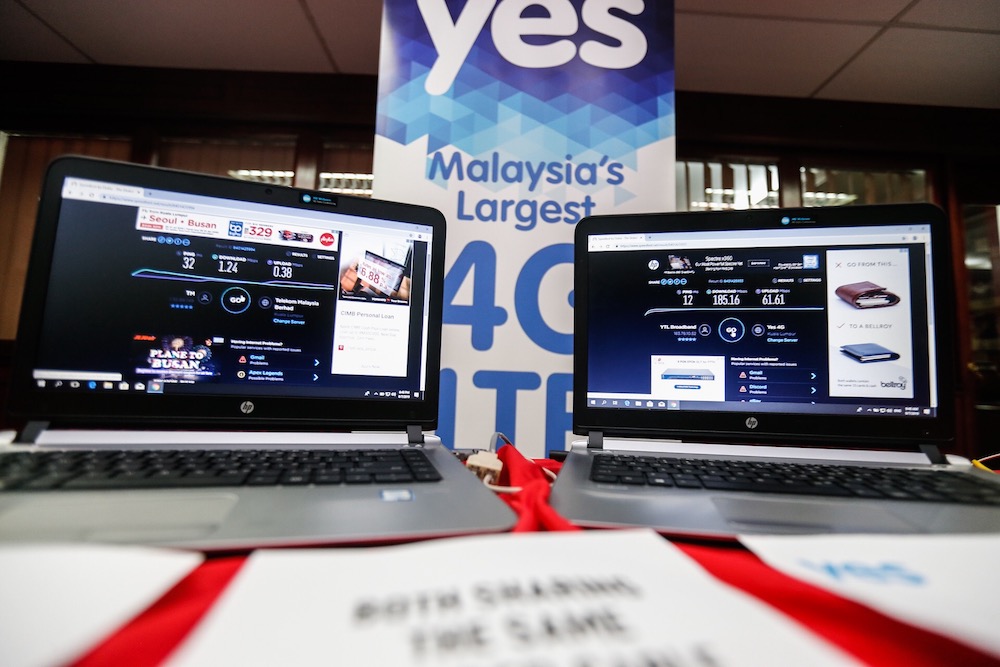 Two laptops are seen after an internet speedtest during the Pilot Project for Gigawire in George Town July 9, 2019. — Picture by Sayuti Zainudin

He said the company has successfully introduced Gigawire in Kuala Lumpur but today is a world-first for the integration of Terragraph and Gigawire technologies to tap into copper wires.

YTL rolled out its Terragraph technology to provide wireless fibre network speeds of between 120Mbps to 170Mbps in George Town earlier this year.

Terragraph operated from small black boxes fixed on street furniture, with about 200m distance between the boxes, to provide wireless fibre network coverage to the inner city.

Lee added that George Town is the city with the largest Terragraph network in the world with a total 472 Terragraph nodes installed here. 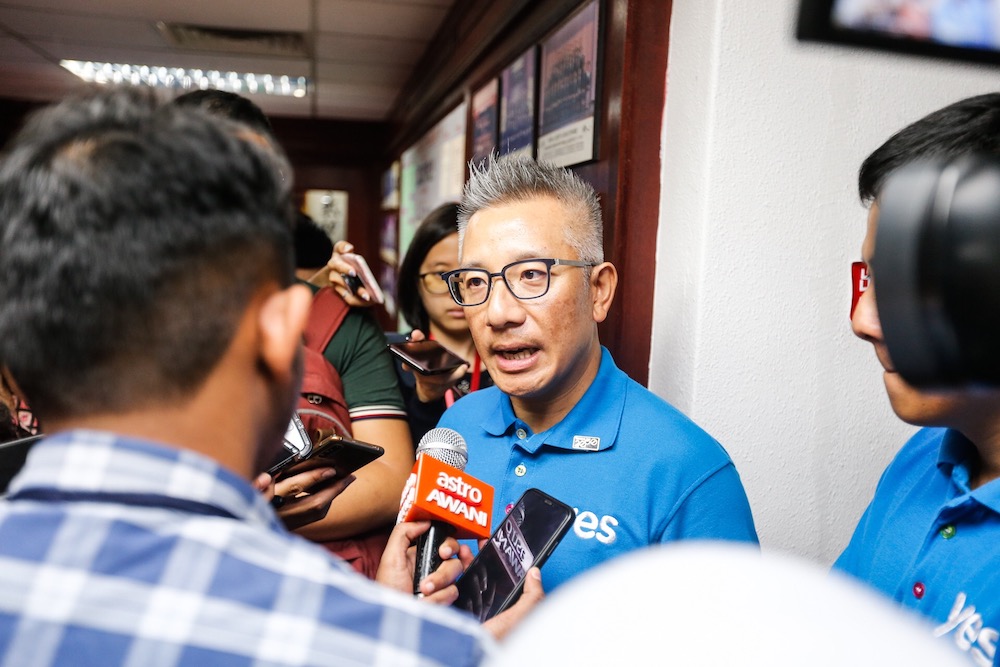 YTL has also installed high-speed wireless broadband service for 120 businesses, government offices and non-governmental organisations in George Town as at May 24.

“The customer satisfaction rating is very high at 93 per cent positive rating for the service from a recent survey,” he said.

Lee said George Town is a large-scale trial for the Terragraph technology and now the integrated Terragraph and Gigawire technology to prove its stability and network speeds.

“We have put in a substantial investment and we want to showcase the success of this trial before we commercialise it,” he said.

He said YTL is now planning to introduce the technologies to areas outside of George Town.

“We will be announcing it soon,” he said.

Currently, the “Yes Public WiFi” service powered by Terragraph is free for use until September this year.

Lee said the new fibre-speed network service for buildings with copper wires will also be free until September.