Malanjum: Malaysia’s CJ with shortest tenure, but long on reforms

Chief Justice Tan Sri Richard Malanjum has the distinction of being the first East Malaysian to be appointed to the highest judicial position, and is known for his many reforms during his brief tenure. — Picture by Shafwan Zaidon
Follow us on Instagram, subscribe to our Telegram channel and browser alerts for the latest news you need to know.
By By Ida Lim

KUALA LUMPUR, April 12 — Tan Sri Richard Malanjum retires today as the chief justice with the shortest tenure in the country’s history, but the Sabahan ensured that his brief nine-month stint as Malaysia’s top judge was chock full of reforms.

Throughout his 27-year career as a judge, Malanjum set numerous records, including most notably being the first East Malaysian to be appointed Chief Justice of Malaysia.

Prior to Malanjum’s appointment last July 11, no one from Sabah or Sarawak had ever been picked to be the top judge of Malaysia.

Just when East Malaysia looked set to miss the boat again and after seemingly being snubbed for promotion previously despite having served the longest then among his peers, Malanjum who was the Chief Judge of Sabah and Sarawak was elevated to the office of chief justice.

Malanjum has to retire today, as he has now hit the Constitutional age limit of 66 years and six months. 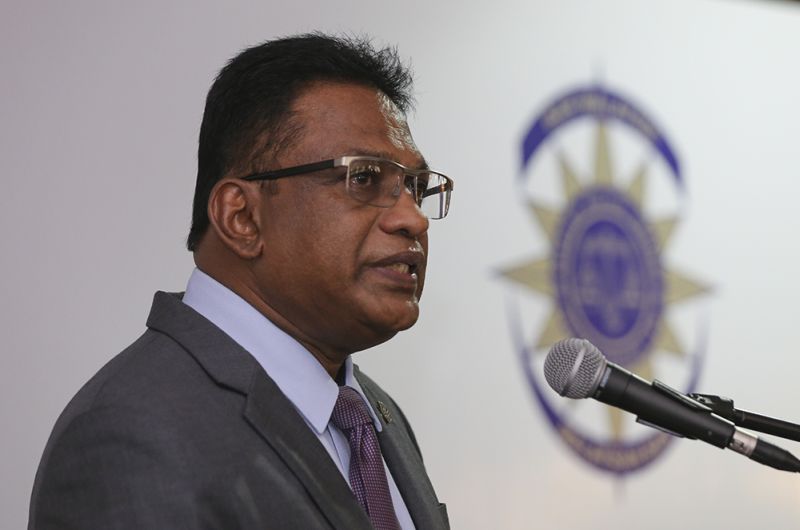 Former Malaysian Bar president George Varughese believes Tan Sri Richard Malanjum would have had been able to introduce more reforms to the judiciary if he was appointed earlier as the chief justice. — Picture by Azneal Ishak

George Varughese, the former president of the Malaysian Bar who worked closely with Malanjum during his tenure as chief justice, said the latter had taken steps to reform the judiciary despite his rather short tenure.

“If Tan Sri was appointed much earlier as the CJ (after all he was the most senior judge of the Federal Court), I believe he would have had more time to implement far more reforms that is much needed for the judiciary,” he told Malay Mail.

Varughese highlighted two of Malanjum’s reforms including the introduction of an automated system for the selection of judges for the panels at Federal Court to hear court cases.

“One of the first things he implemented when taking office nine months ago was to implement the e-balloting system for empanelling judges at the Federal Court, thus ensuring that judges or coram fixing is avoided.

“Another initiative of the CJ was to introduce a consultative committee comprising the four Office Bearers of the judiciary, the President of the three Bars and the Attorney General’s Chambers (AGC),” he said, referring to the committee that involved the top four judges, as well as the heads of the professional bodies for lawyers Malaysian Bar, Sabah Law Society and the Advocates Association of Sarawak.

(Coram is a legal term meaning “before” or “in the presence of” so coram fixing refers to the practice of ensuring a case is heard before a sympathetic judge.)

Varughese said the Malaysian Bar has so far been consulted in the selection of candidates to be judicial commissioners (JC), noting that “it is indeed a step in the right direction to consult the stakeholders in the appointment of JCs”.

“This consultation process ought to be expanded to include confirmation of the JCs and promotion of judges and the appointments to the top four positions in the judiciary, which hopefully the new CJ would implement.

“However, it’s preferable that the three Bar and the AGC be made part of the Judicial Appointments Commission,” he added.

Varughese said he had a “very good working relationship” with Malanjum, who practised an “open door” policy with the three Bars for peninsular Malaysia, Sabah and Sarawak.

“The CJ was always accessible and approachable. I had so many meetings both with CJ and the other office bearers of the judiciary, where many issues were discussed and resolved.

“The rapport between the Bench and Bar improved tremendously since his appointment as the CJ especially after a strained relationship with his predecessor.

“I wish him all the best in his retirement,” he added. 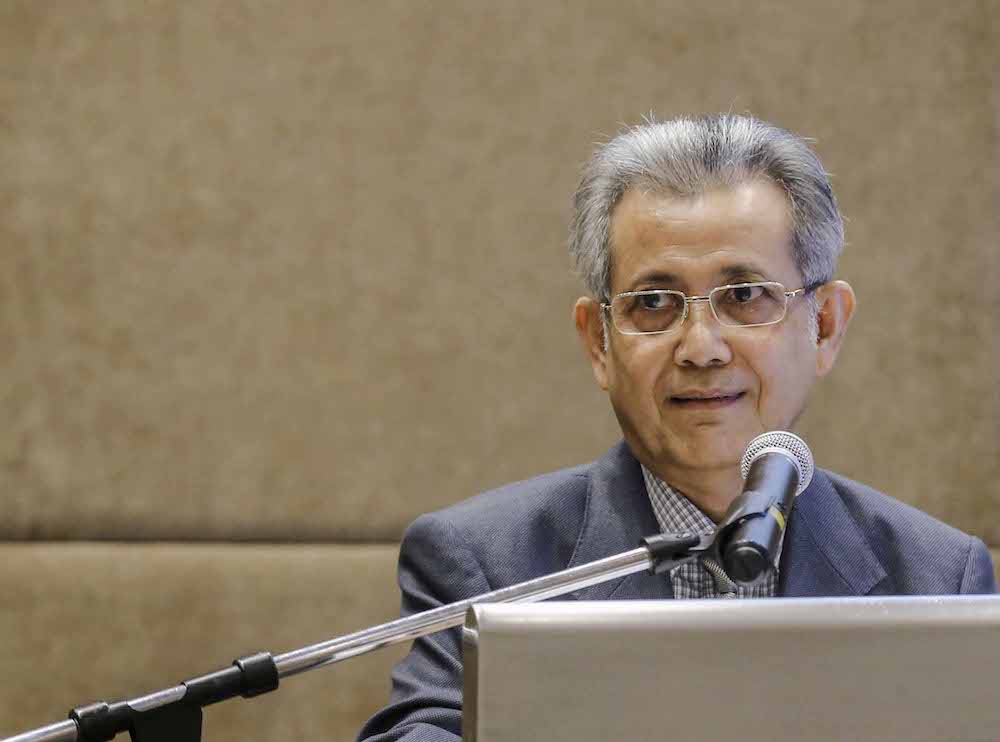 Retired Court of Appeal judge Datuk Seri Hishamudin Yunus noted that Malanjum has the “honour of being the first judge from East Malaysia to be appointed to the highest judicial office of Chief Justice of Malaysia.”

Hishamudin similarly noted how Malanjum had taken steps to boost the public’s confidence in the courts.

“Among the measures taken relate to the quorum of the Federal Court when hearing cases involving Constitutional law issues and public interest issues.

Just earlier this week, the first-ever nine-man panel at the Federal Court delivered its judgment in a case with a 5-4 majority ruling.

Hishamudin pointed out that Malanjum had also ensured that the judiciary adheres to the Malaysia Agreement of 1963 that was signed when Malaya, Sabah and Sarawak came together to form Malaysia.

Hishamudin also hailed Malanjum as being a “fearless and staunch defender of the integrity of the Federal Constitution and fundamental liberties”, as seen through his landmark judgments in several cases.