China gets taste of world criticism in MH370 hunt

KUALA LUMPUR, April 15 — China's open criticism of Malaysia's handling of the Flight MH370 crisis now appears to be biting back at the superpower, with the world witnessing an ineptitude that some officials say is hampering the search, according to a New York Times report.

The country's desire to find Flight MH370 has seen it throw massive resources into the search, but some US officials are expressing concern that this fervour could be taking away more from the hunt than adding to it.

It is a pattern that traces back almost to the start of the mystery of MH370 on March 8; within days of the plane's disappearance, the country released satellite images of debris purportedly from the Malaysia Airlines plane.

Rescuers from Vietnam immediately redeployed search teams to scour the previously-checked areas, only to come away empty handed. 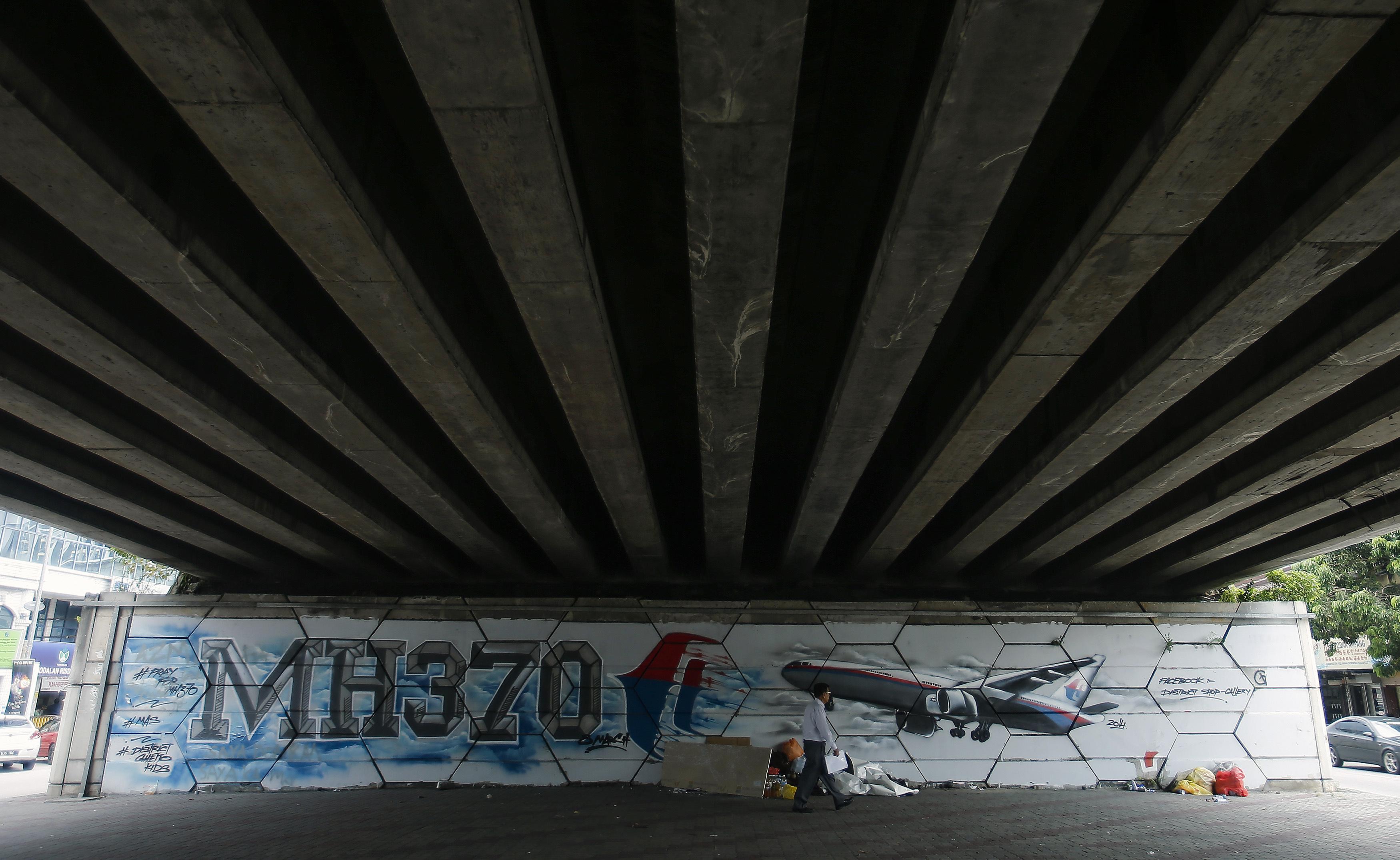 A man walks past a graffiti on the missing Malaysia Airlines Flight MH370 in Kuala Lumpur, April 16, 2014. — Reuters pic 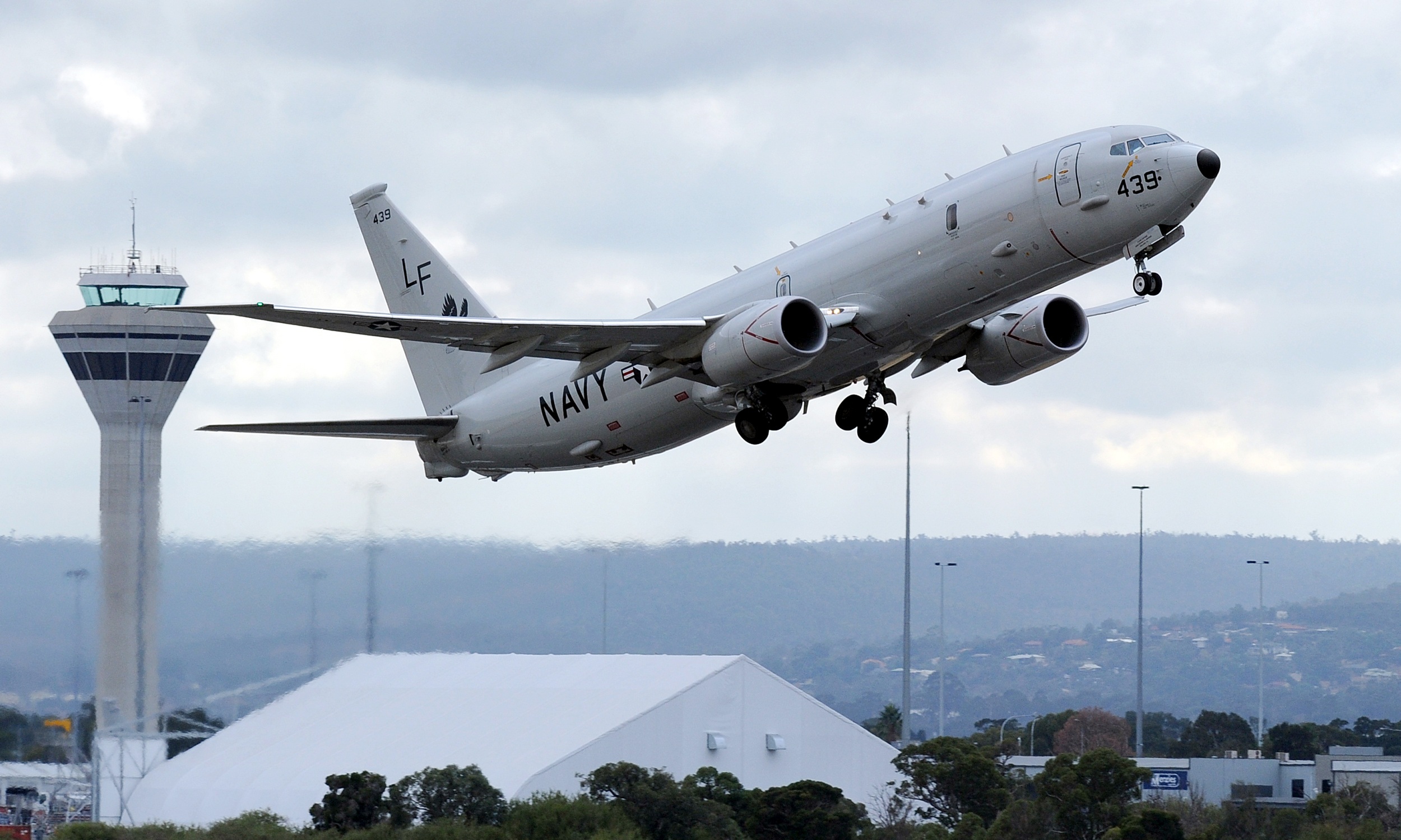 A US Navy P-8 Poseidon aircraft takes off from Perth International Airport to participate in the continuing search in the southern Indian Ocean for the missing Malaysian Airlines flight MH370, April 16, 2014. — Reuters pic 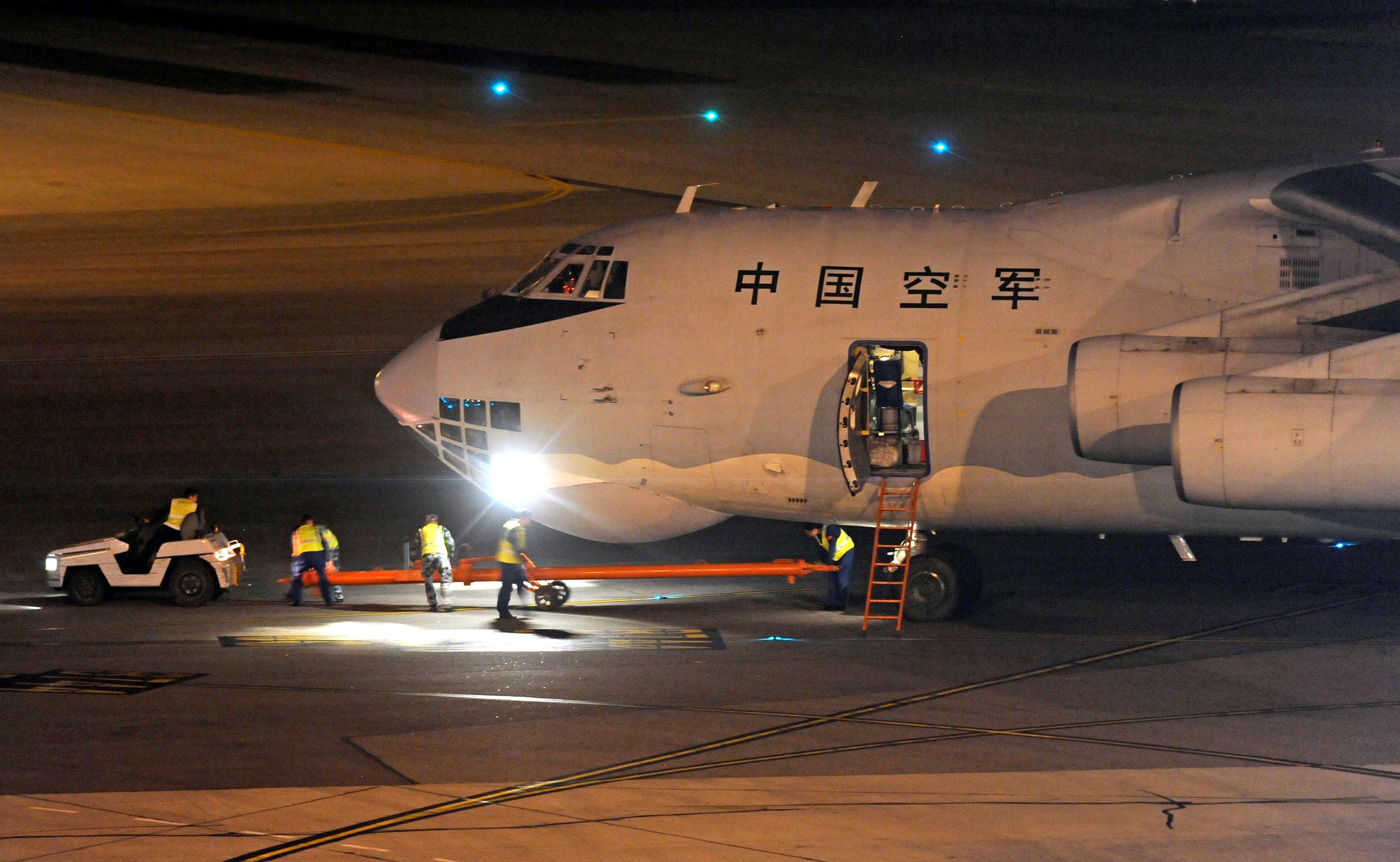 A Chinese Ilyushin IL-76 aircraft prepares to fly out from Perth International Airport, to participate in the continuing search in the southern Indian Ocean for the missing Malaysian Airlines flight MH370, April 16, 2014. — Reuters pic 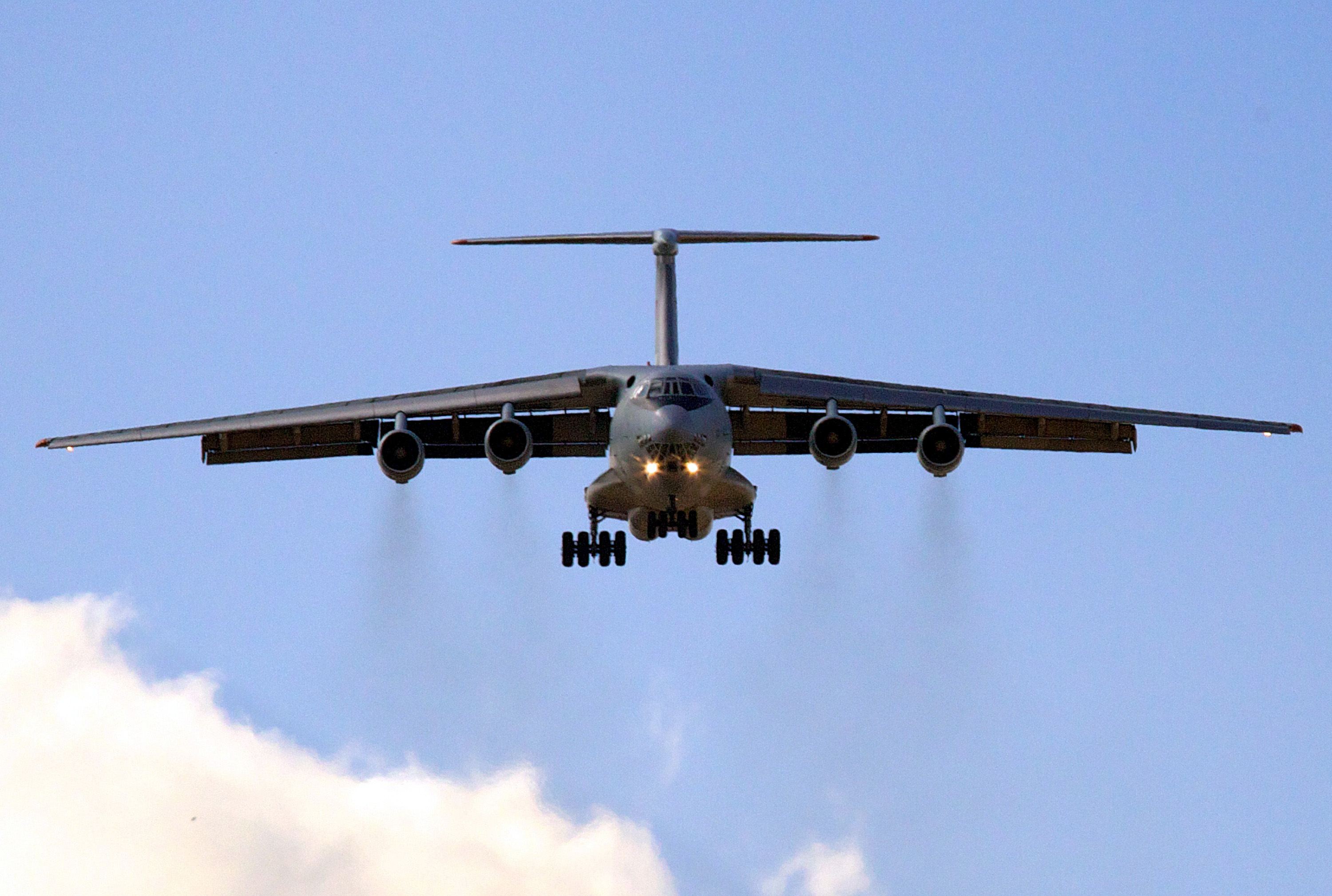 China's excuse later was that the images were released “by mistake”, much to the chagrin of rescuers and Malaysia.

Last week, the Chinese search vessel Haixun 01 reported detecting acoustic signals believed to be from the flight data and cockpit voice recorders — the so-called “black boxes” – from the missing plane.

In response, the UK vessel HMS Echo carrying sensitive listening equipment was diverted from the location of another detection by Australia's Ocean Shield to verify the Chinese report, before quietly abandoning the location days later.

It then moved to where Ocean Shield later locked on to signals that Australia said it was confident were from the black boxes.

In case of deja vu, officials said the days Echo spent searching with Haixun could have cost searchers valuable time, especially when the batteries of the black boxes' locators were so close to exhaustion.

“Everybody wants to find the plane … [but] false leads slow the investigation,” an official with the US Department of Defence told the newspaper on condition of anonymity, to avoid Chinese backlash.

China's keenness to locate the plane is twofold; first, 153 of the 239 on board are its citizens, but it is also seen as eager to demonstrate its technological prowess to the region.

“This is a chance for China to regain some of its lost prestige and show the world what it is capable of... There's a lot of prestige here,” Temple University director of Asian Studies Jeff Kingston told the NYT.

Beyond just the world, Beijing is also under pressure to perform in front of its home audience.

Having served its citizens propaganda on the its military and technological might, one observer said China now needed to back this up by delivering in the search for the plane carrying mostly its own.

But it is coming up painfully short.

The Chinese have been highly critical of Malaysia since news of MH370's disappearance hit headlines across the globe.

Among others, they have alleged that Malaysian authorities are covering-up mistakes made in the early days of MH370's disappearance to avoid perceptions of bungled investigations.

On one recent weekend, a group of irate Chinese families flew to Malaysia to demand answers and even staged a protest outside a hotel that Malaysia Airlines had booked for them.

During the protest, they called Malaysian authorities murderers and vowed never to forgive them for the loss of their loved ones.

The search for the plane has now entered the next stage, with an unmanned submersible now deployed to scour the floor of the Indian Ocean after the black boxes are believed to have gone silent.