KUALA LUMPUR, March 31 ―The daughter of MH370's pilot has accused a British tabloid of “making up” an article in which the paper quoted her saying her father was unstable before the flight, a report said today.

The Daily Mail, whose coverage of the three-week-long missing-plane crisis has been questioned before, said in a report Sunday that family members described captain Zaharie Ahmad Shah, 53, as “disturbed”.

Authorities are closely investigating the backgrounds of Zaharie and his co-pilot Fariq Abdul Hamid, 27, over the mysterious disappearance of the Malaysia Airlines flight on March 8 with 239 people aboard. Malaysia says it was deliberately diverted.

But Aishah Zaharie, the captain's daughter, said the Daily Mail report was bogus. 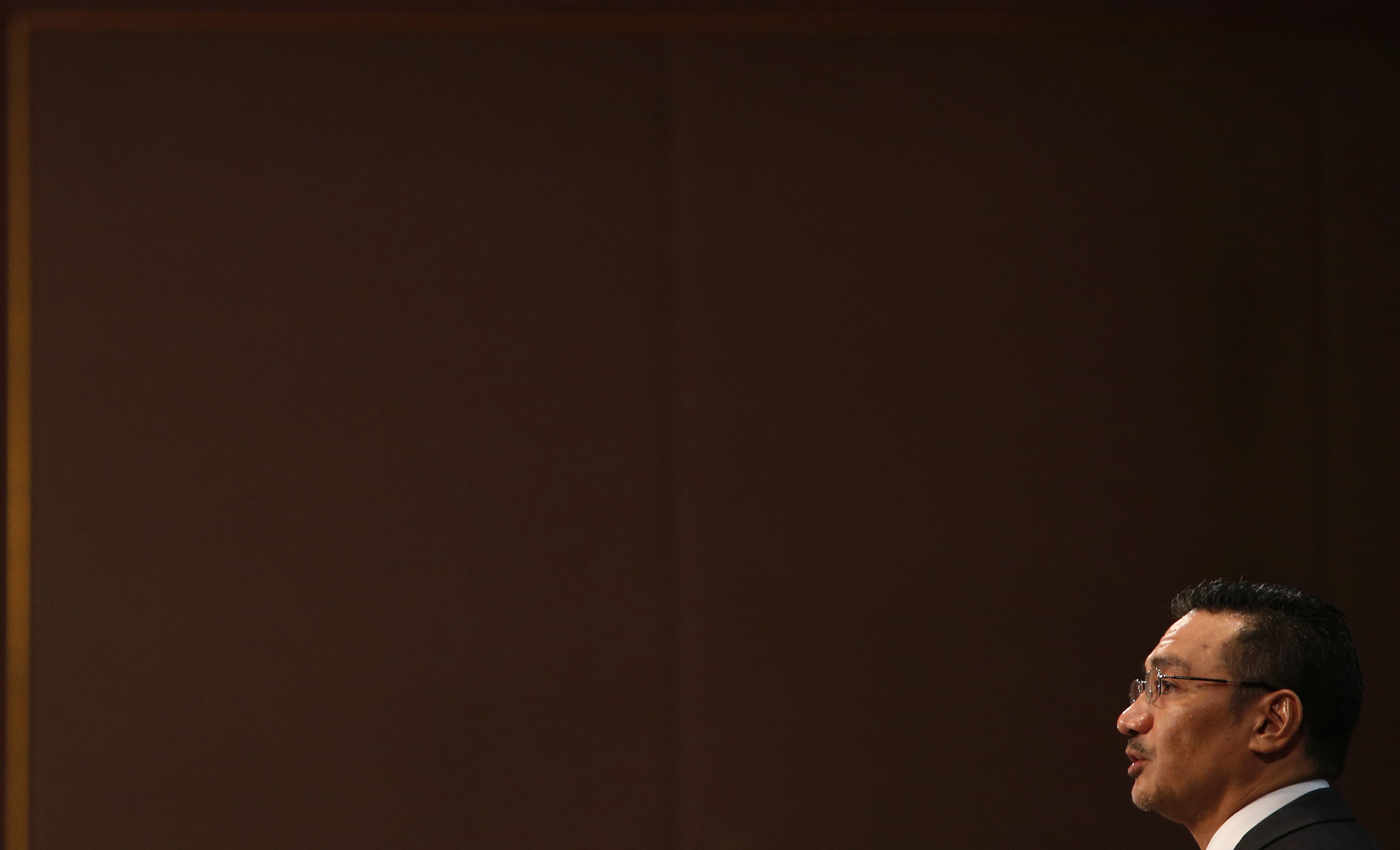 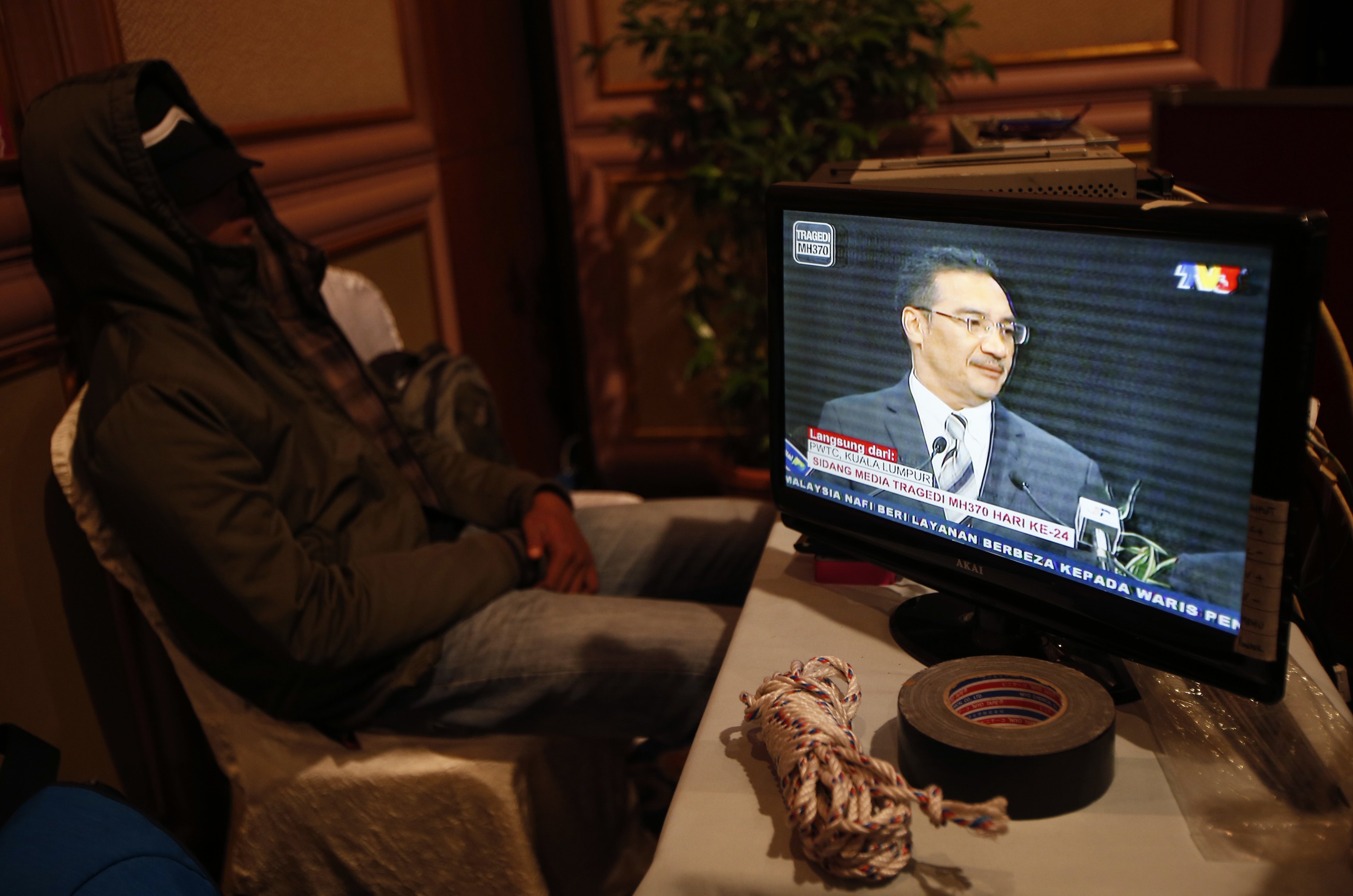 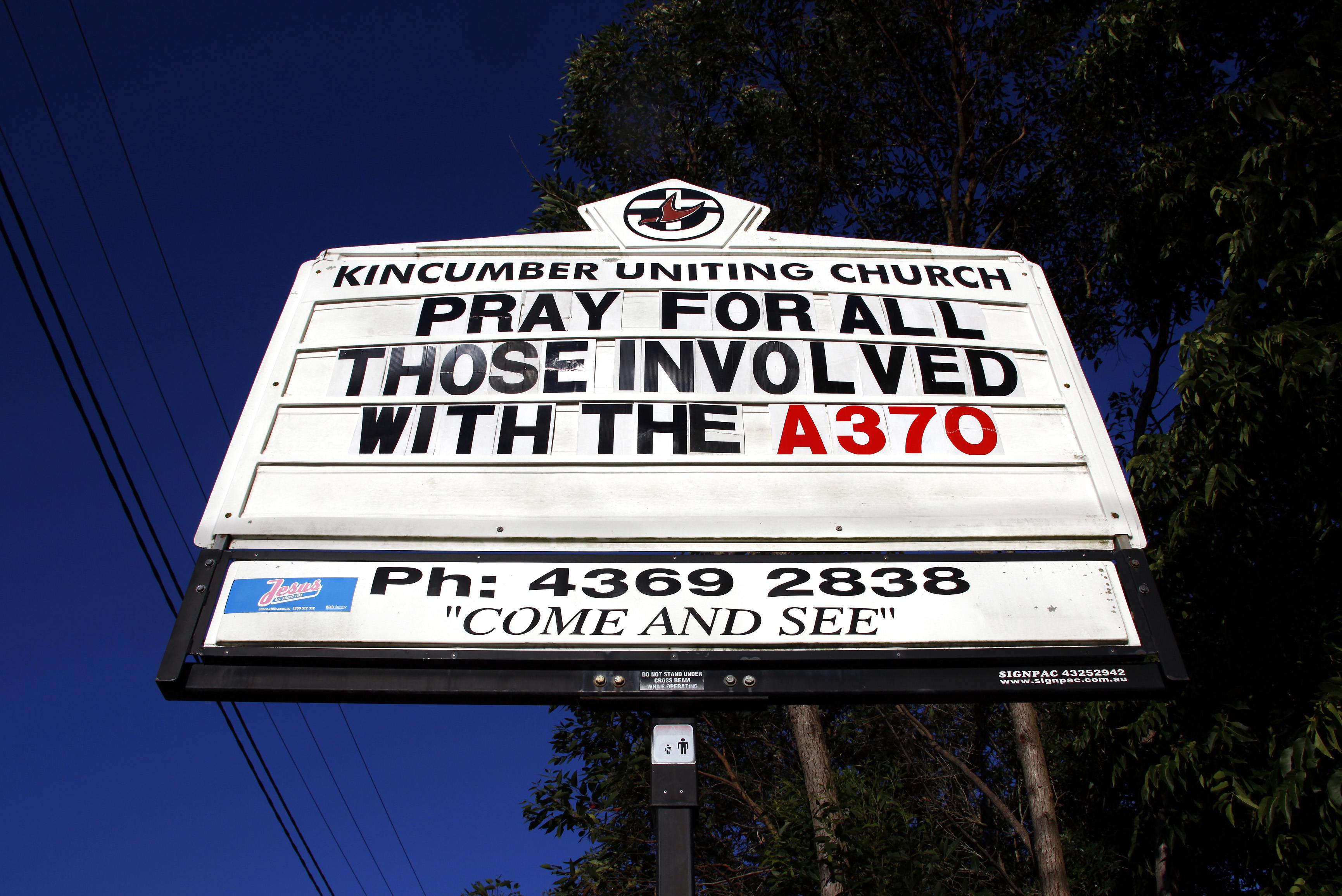 A sign displays a message regarding the search for missing MH370 outside the Uniting Church in the town of Kincumber in New South Wales March 31, 2014. — Reuters pic 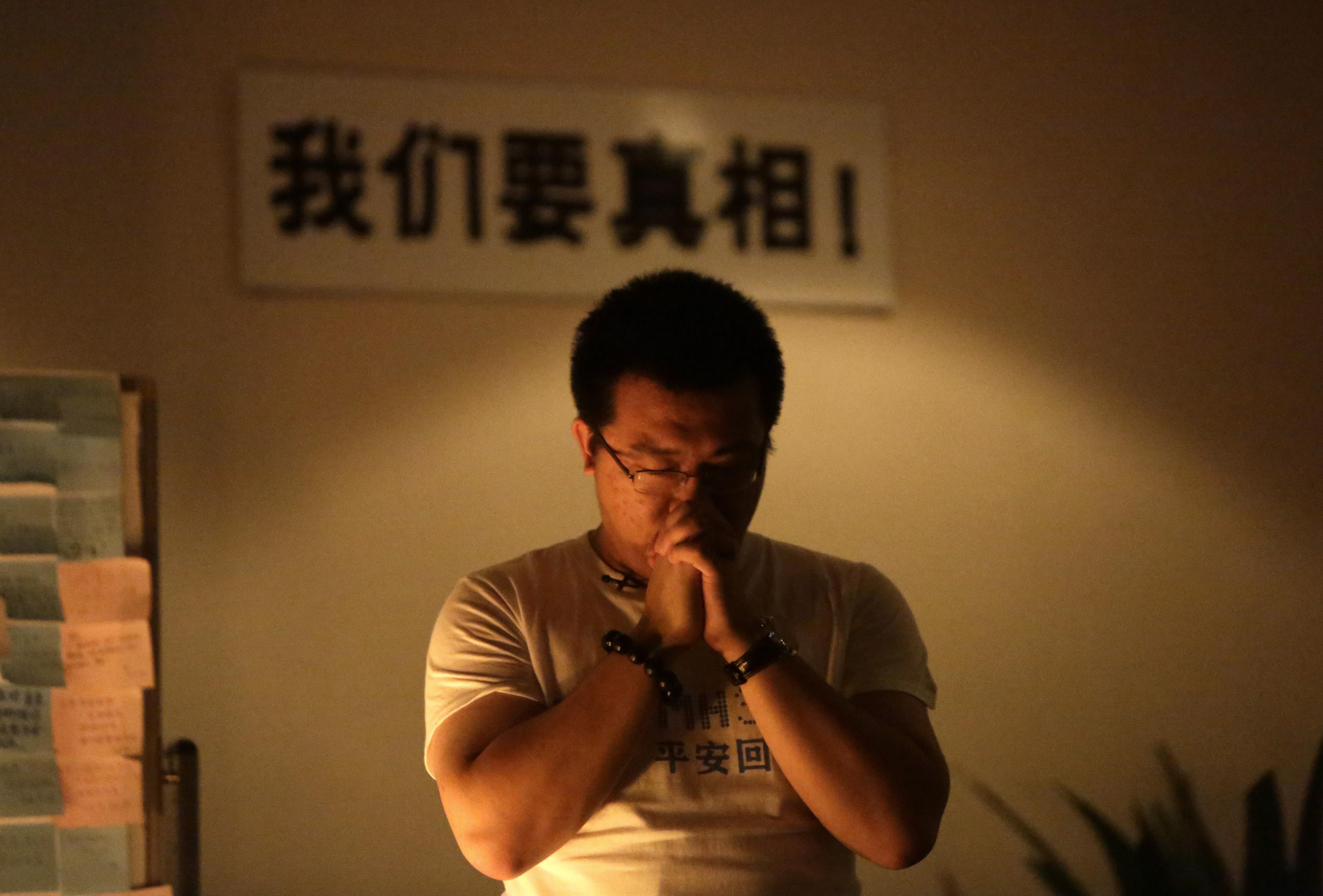 A relative of a passenger onboard missing MH370 prays at a praying room at Lido Hotel in Beijing March 31, 2014. — Reuters pic A Chinese relative of passengers on board missing MH370 prepares to recite prayers for their loved ones at Fo Guang Shan Buddhist temple in Petaling Jaya March 31, 2014. ― Reuters pic 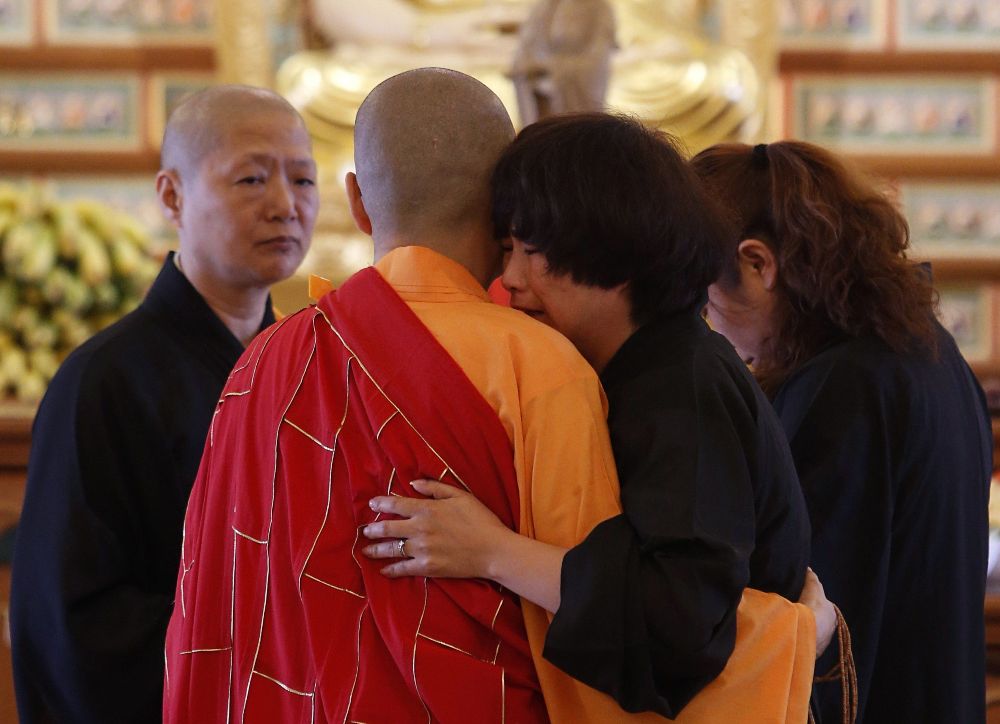 A Chinese relative of passengers on board missing MH370 is comforted by abbess Jue Cheng after prayers at a Buddhist temple in Petaling Jaya March 31, 2014. ― Reuters pic 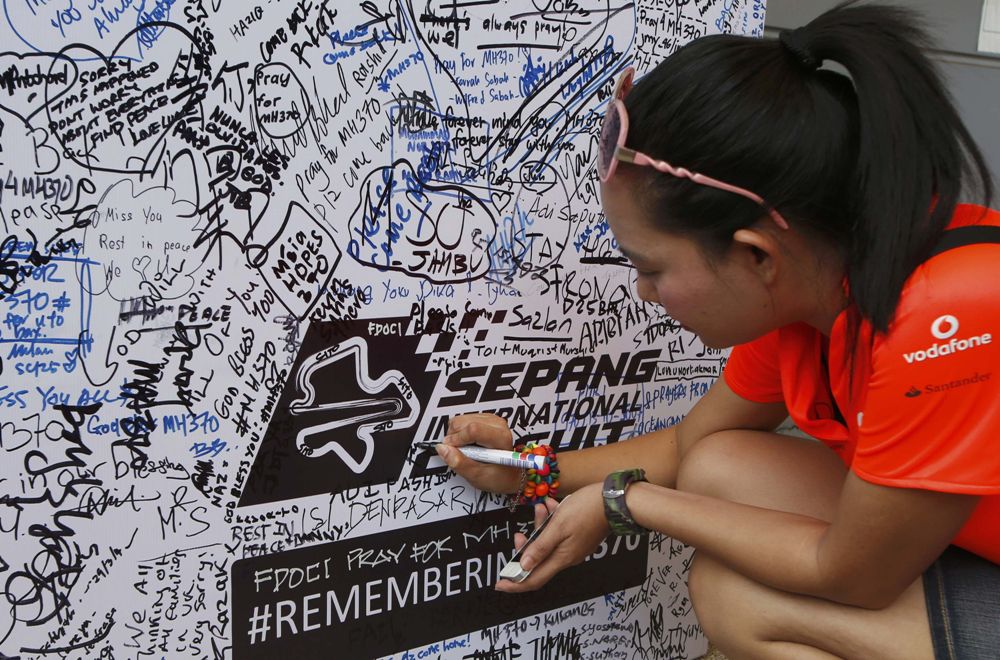 A woman writes on a wall dedicated to the passengers of the missing Malaysia Airlines flight MH370 before the Malaysian F1 Grand Prix at Sepang International Circuit outside Kuala Lumpur, March 30, 2014. ― Reuters pic 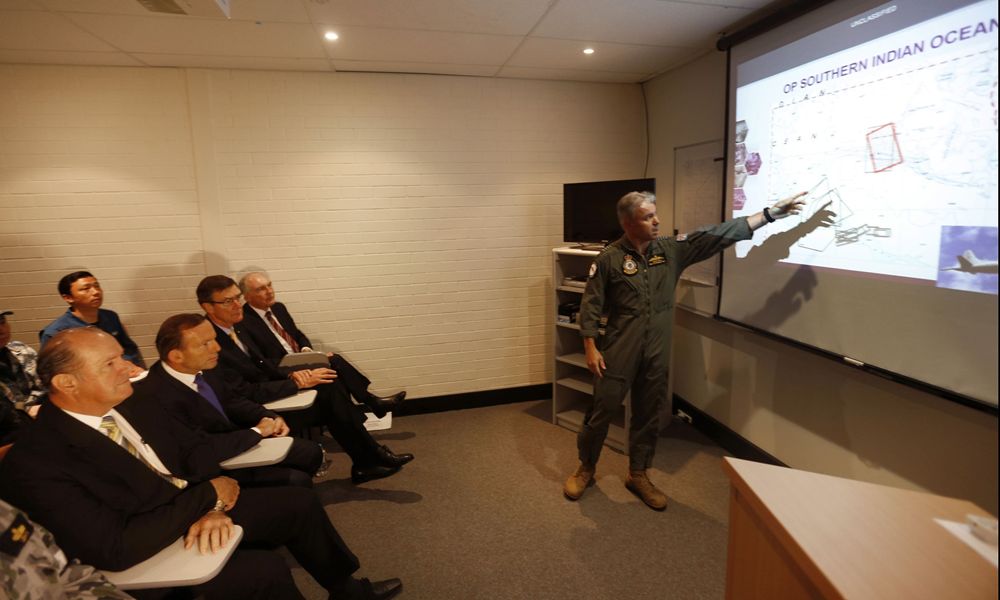 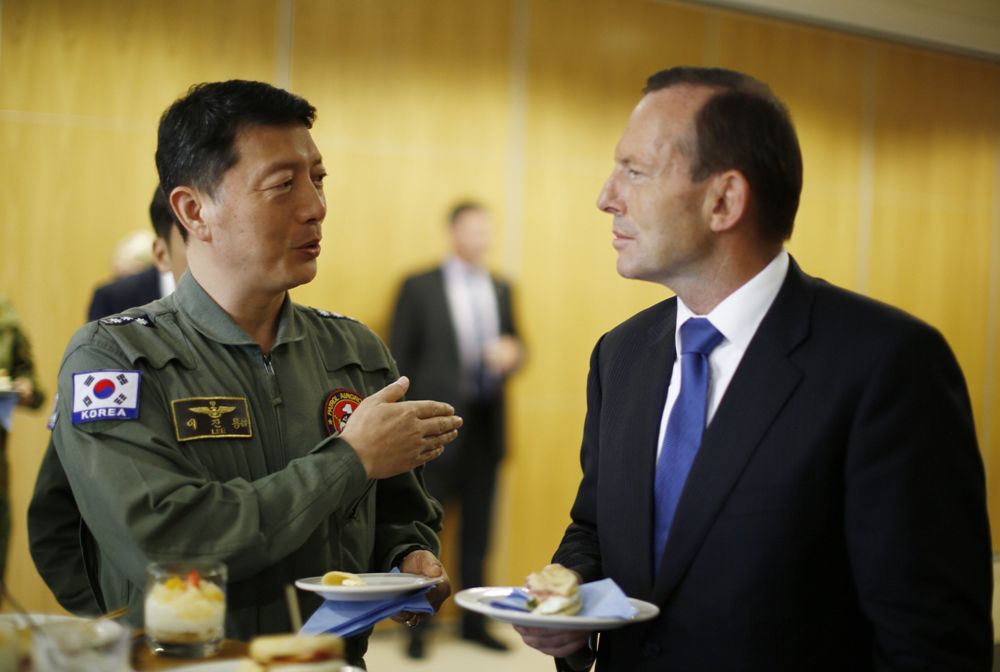 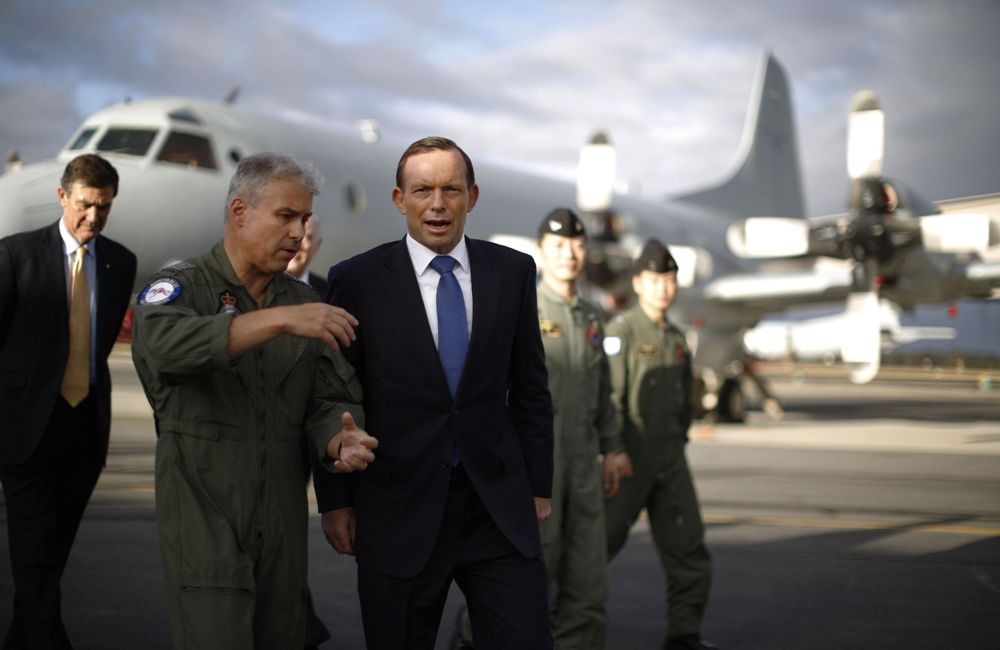 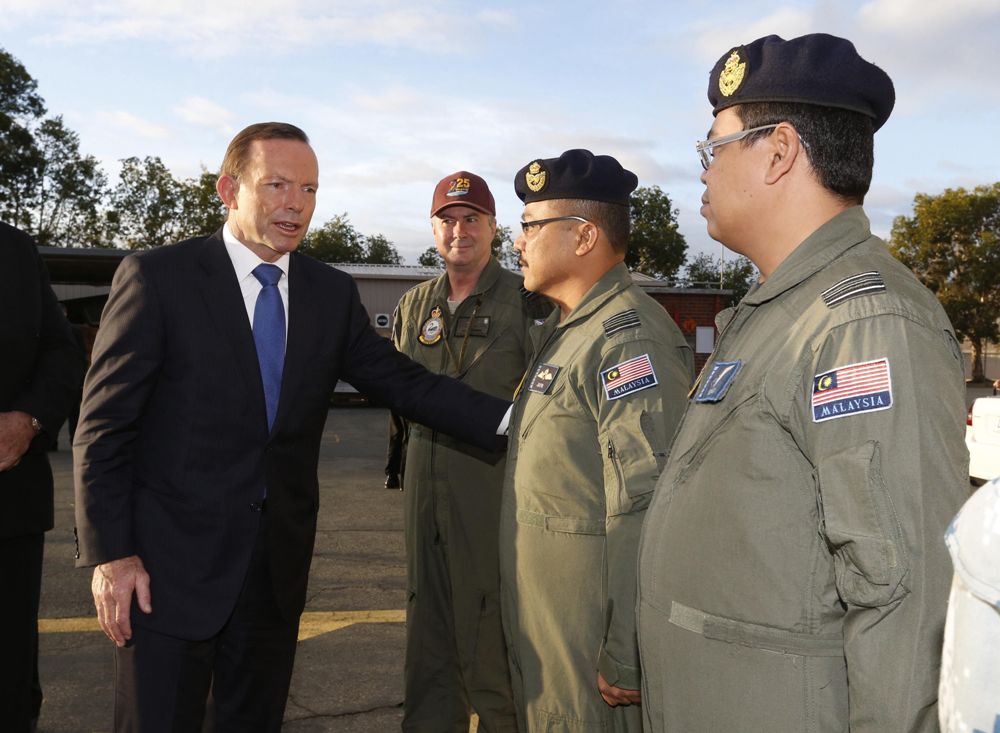 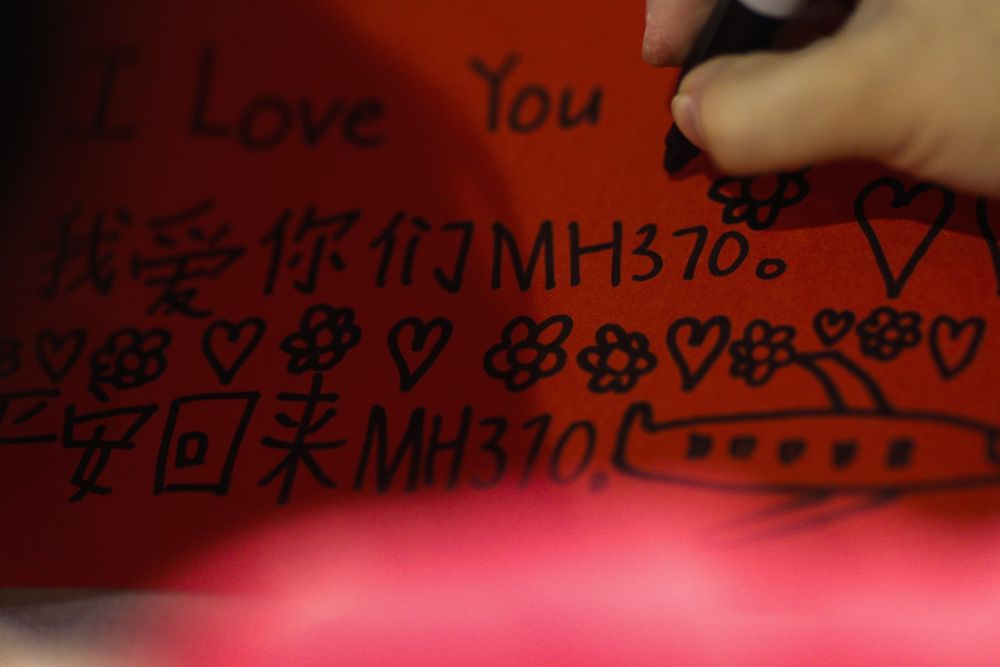 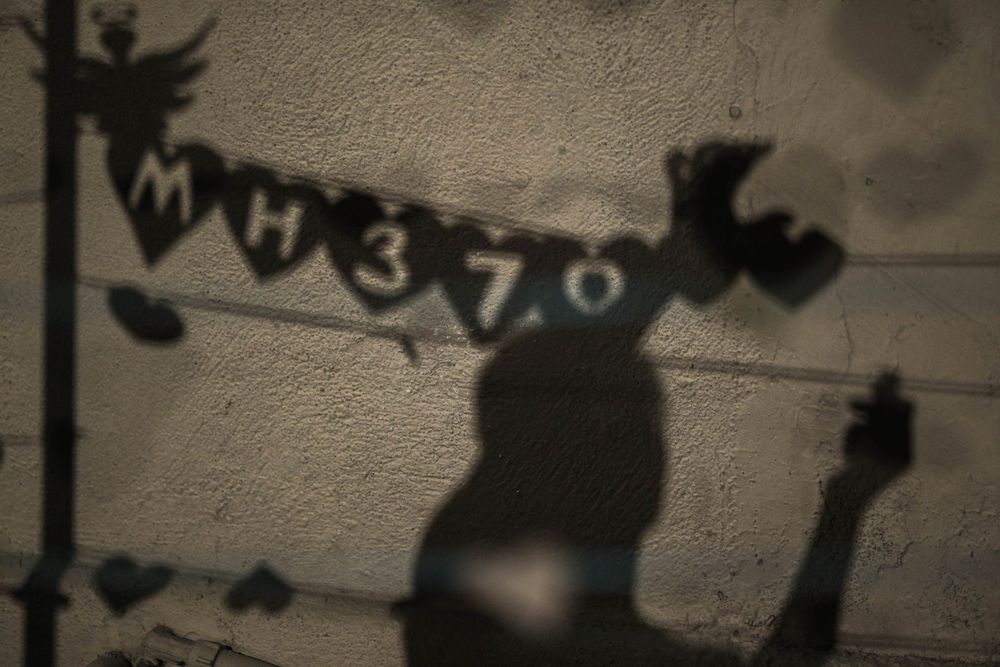 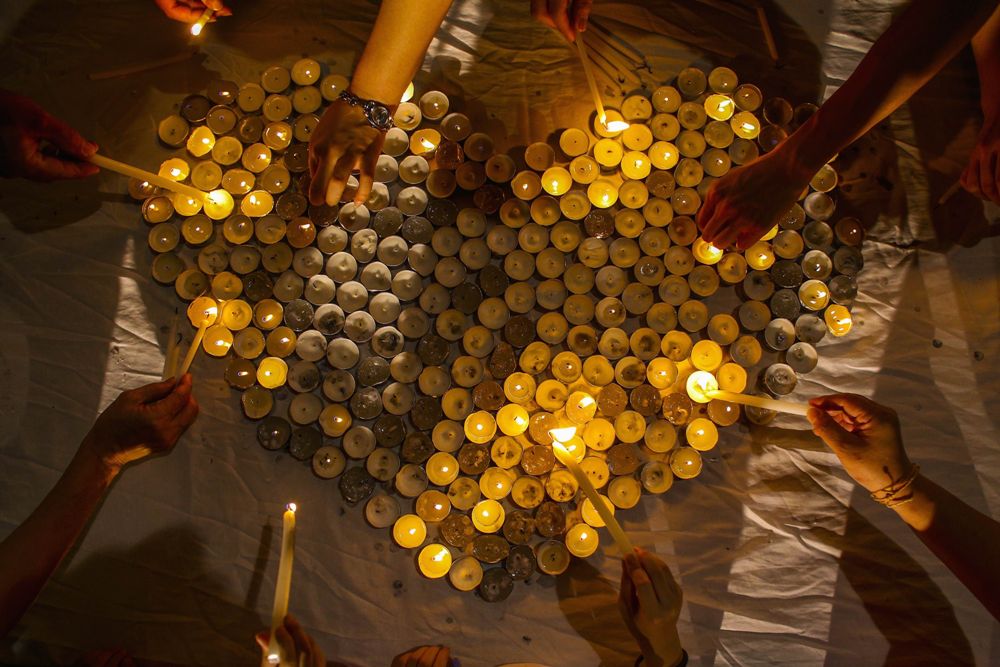 “Dear Daily Mail, You should consider making movies since you are so good at making up stories and scripts out of thin air,” she said in a posting late yesterday on her Facebook page, according to news portal Malaysian Insider.

“May god have mercy on your souls. You can bet your ass I will not forgive you,” the 28-year-old added.

AFP could not confirm the comments due to the restricted-access settings on Aishah's Facebook page. She did not immediately respond to an AFP message seeking comment.

The tabloid had said Zaharie was “on the brink” of divorcing his wife of 30 years.

Quoting a “source close to the pilot's family”, it said Zaharie's wife Faizah Khanum Mustafa Khan told investigators that he stopped speaking to her in the weeks before the flight and “retreated into a shell”.

Aishah was quoted as saying: “He wasn't the father I knew. He seemed disturbed and lost in a world of his own.”

Malaysian police have questioned the families of Zaharie, co-pilot Fariq and other crew, and seized a flight simulator from the captain's house. No evidence has emerged to implicate anyone.

Just hours before MH370 took off, Anwar was convicted of sodomy ― illegal in the Muslim-majority country ― in a controversial case that he said was fabricated to ruin his political career. Anwar, who faces five years in jail, is appealing the verdict.

A Facebook tribute page called “Friends of Captain Zaharie MH370” and set up by a schoolmate of the captain also expressed outrage at the Daily Mail article.

It had attracted more than 25,000 followers as of mid-day today.

Zaharie's family has shied away from the media, but his 26-year-old son Ahmad Seth dismissed speculation his father may have intentionally diverted the plane for sinister purposes in an interview with Malaysia's New Straits Times last week.

Other friends and colleagues have also come to the defence of Zaharie, who flew for Malaysia Airlines for 33 years and was a respected senior pilot. ― AFP