Selangor dog food supplier SY Cheah hopes to raise RM10,000 from a charity mooncake sale to help two no-kill shelters. — Picture courtesy of SY Cheah
Follow us on Instagram, subscribe to our Telegram channel and browser alerts for the latest news you need to know.
By SYLVIA LOOI

KUALA LUMPUR, Sept 10 — Animal shelters in the country are finding it hard to make ends meet as their usual supporters have reduced their financial assistance due to the Covid-19 pandemic.

As such, Selangor dog food supplier SY Cheah is stepping up to help these shelters by having a charity mooncake sale.

“I chose the two shelters as I have worked with them on several occasions,” she said, adding her relationship with Meefah Shelter goes as far back as a decade.

She has known the people behind KL Pooch Resort and Rescue for six years. “Of that amount, RM4 and the mooncake will be given to the shelters,” she told Malay Mail, adding the balance RM4 is her cost for making the mooncake.

Cheah said the mooncake is made from minced meat, flour and eggs only and each one weighs 50 grams.

“Since starting the charity sale in early August, I have managed to raise money for about 700 dogs,” she said, adding that her target was to raise fundsfor 2,500 dogs, which is the total population of the two shelters.

Besides donating to help the shelters, Cheah said the mooncake sale would also let the dogs participate in the Mid-Autumn Festival celebration, which falls on September 21. 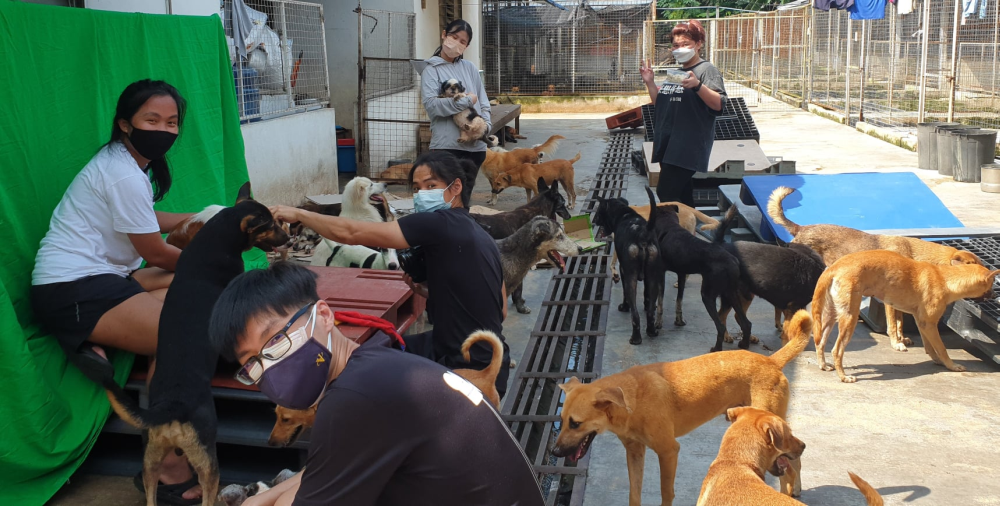 Meefah Shelter has over 2,000 dogs and it needs RM70,000 monthly for its operating cost. — Picture via Facebook

Meefah Shelter’s volunteer Yong Lee Fong was thankful for Cheah’s assistance as it is unable to hold events to raise funds.

Yong said the shelter now still has some 2,000 dogs.

“When we first took over operation of the shelter from the founder, Chan Mee Fah, there were 3,000 dogs, 60 cats, 20 tortoises, one pig and one monkey.”

“Now the number of dogs has reduced to about 2,000 while cats, we still have less than 30. “While some had been adopted by animal lovers, others passed away due to old age or disease,” he said.

Aside from workers’ salaries, most of the shelter’s cost is taken up by medical treatment for the animals and food, which consists of six tonnes of rice and 540 packets of kibbles weighing 15 kilograms each, every month. 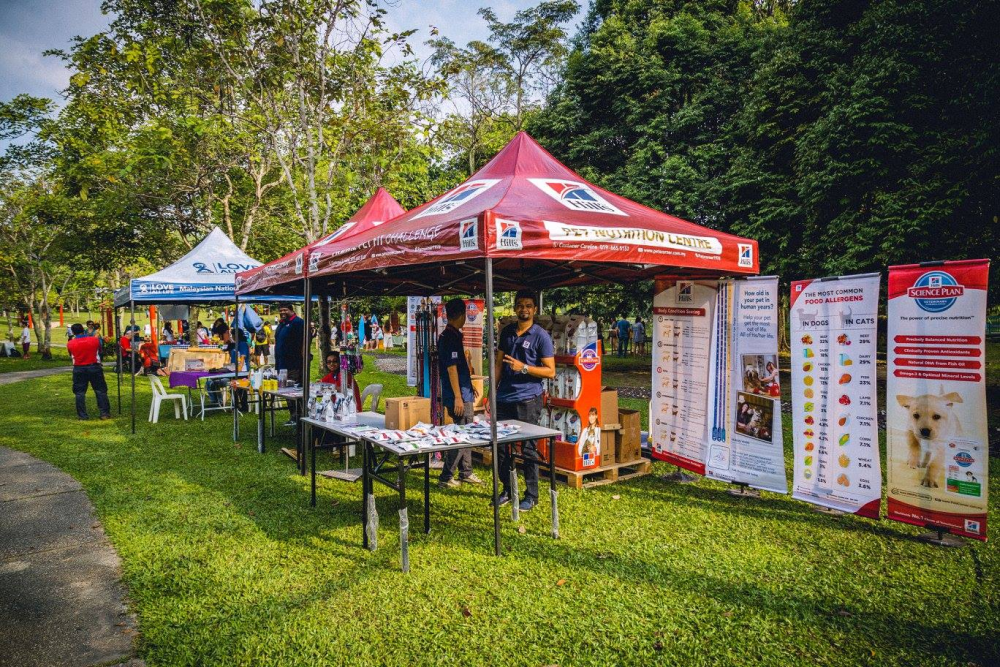 Prior to the enforcement of the movement control order, KL Pooch Resort and Rescue used to hold fund-raising events. — Picture via Facebook

Similarly, donations for KL Pooch Resort and Rescue have slowed down following the Covid-19 pandemic.

Its volunteer Carol Loh said the organisation was currently dependent on its long-term boarders and some supporters for its RM25,000 monthly operating cost.

“Prior to the enforcement of the Movement Control Order last year, we could have events to raise funds,” she said.

Hence, the organisation is thankful to Cheah for her efforts.

Loh said the bulk of their cost was for the dog’s medical treatment.

“Depending on the situation, it could go as high as RM10,000 a month,” she said, adding that 60 per cent of the shelter’s 250 residents are senior dogs.

To reduce cost, Loh said the shelter prepares its own food to feed the dogs.

For details on how to order the mooncakes, visit Furrenz.com Facebook page (https://www.facebook.com/FurrenzPets/?ref=page_internal).

Those who wished to help the shelter financially can transfer funds to the Selangor Furry Future Association’s account at Maybank. The account number is 512978061258.

For those who wish to donate kibbles for Meefah Shelter, they can contact My Golden Star Trading at 016-2321448.