Over her lifetime, Leeming has cycled a distance that equals more than twice the circumference of the Earth’s equator. — Pictures courtesy of National Geographic
Follow us on Instagram, subscribe to our Telegram channel and browser alerts for the latest news you need to know.
By TAN MEI ZI

KUALA LUMPUR, July 15 — Cyclist Kate Leeming is never one to back away from an adventure.

After becoming the first person to cycle 1,621-km along Namibia’s Skeleton Coast in 2019, the Aussie explorer hopes to tackle the historic Silk Road next.

The ancient trade route which once served as the link between the East and the West has always been a bucket list dream for Leeming, whose last Asian expedition was a 1,200-km journey through the northern Indian region of the Himalayas in 2018.

Leeming, 54, told Malay Mail that she wants to set out on biking adventures in Southeast Asia as well, including Malaysia and Singapore.

“My best friend from school is from Singapore and that was the first country I ever travelled to.

“I also had friends from school who were from Malaysia, so a cycling trip there is not out of the question,” she said.

Leeming has embarked on several international expeditions, including a world-first 22,000-kilometre journey across Africa from its most westerly to its most easterly points and riding 25,000 kilometres through her home country of Australia.

In total, she’s cycled a distance greater than twice the Earth’s circumference at the equator.

Her record-making trip along Namibia’s Skeleton Coast was captured in the four-part documentary Diamonds in the Sand, which sees her battling inhospitable climates and harsh conditions in one of Africa’s most desolate regions.

Nicknamed by local Bushmen as “The Land God Made in Anger”, the coastline is littered with the macabre sight of sun-bleached whale skeletons and rusting shipwrecks.

The mammoth sand dunes and ferocious headwinds also provided the ideal training ground for Leeming’s upcoming expedition to Antarctica which she hopes to carry out once Covid-19 travel restrictions are lifted. 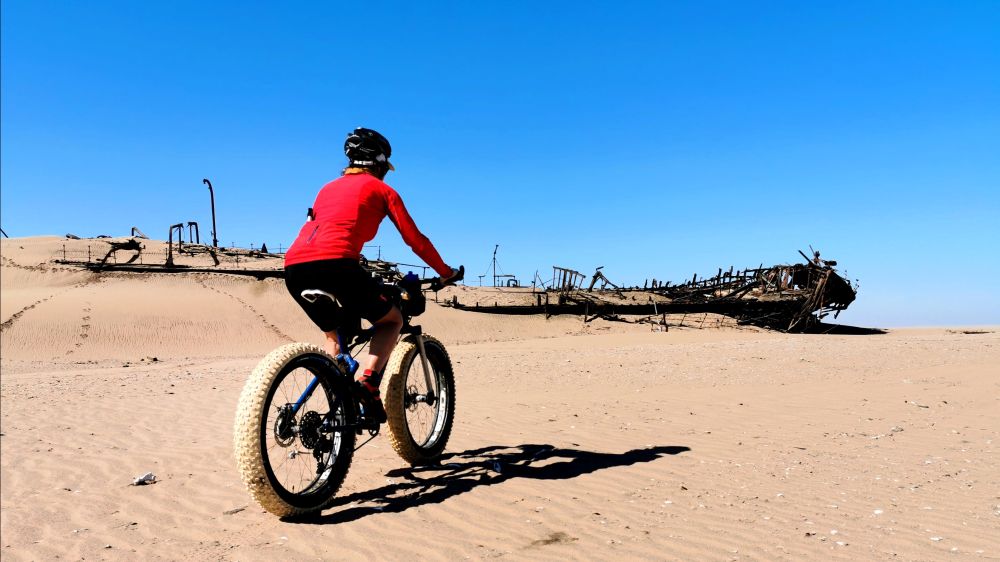 “I chose the Skeleton Coast partly because of its intrigue and also because I’ve been planning to cycle across Antarctica for quite a few years now.

“Cycling on sand is very similar to cycling on snow, and I also chose to cycle into the wind because I’m going to have to face that in Antarctica too.

“It's all about the physical training and getting the right sort of mental mindset as well.”

During her mission, Leeming also had the chance to meet an underprivileged community living on the fringe of the coastal city Swakopmund.

There, she learned about the problems faced by people dealing with the lingering effects of apartheid and their lack of access to food, clean water, shelter, health, education, and decent work.

Stories like this have motivated Leeming to kickstart her education project Breaking the Cycle: Education, which aims to inspire students to advocate for change in their communities by using Leeming’s expeditions as a source of knowledge and creativity. 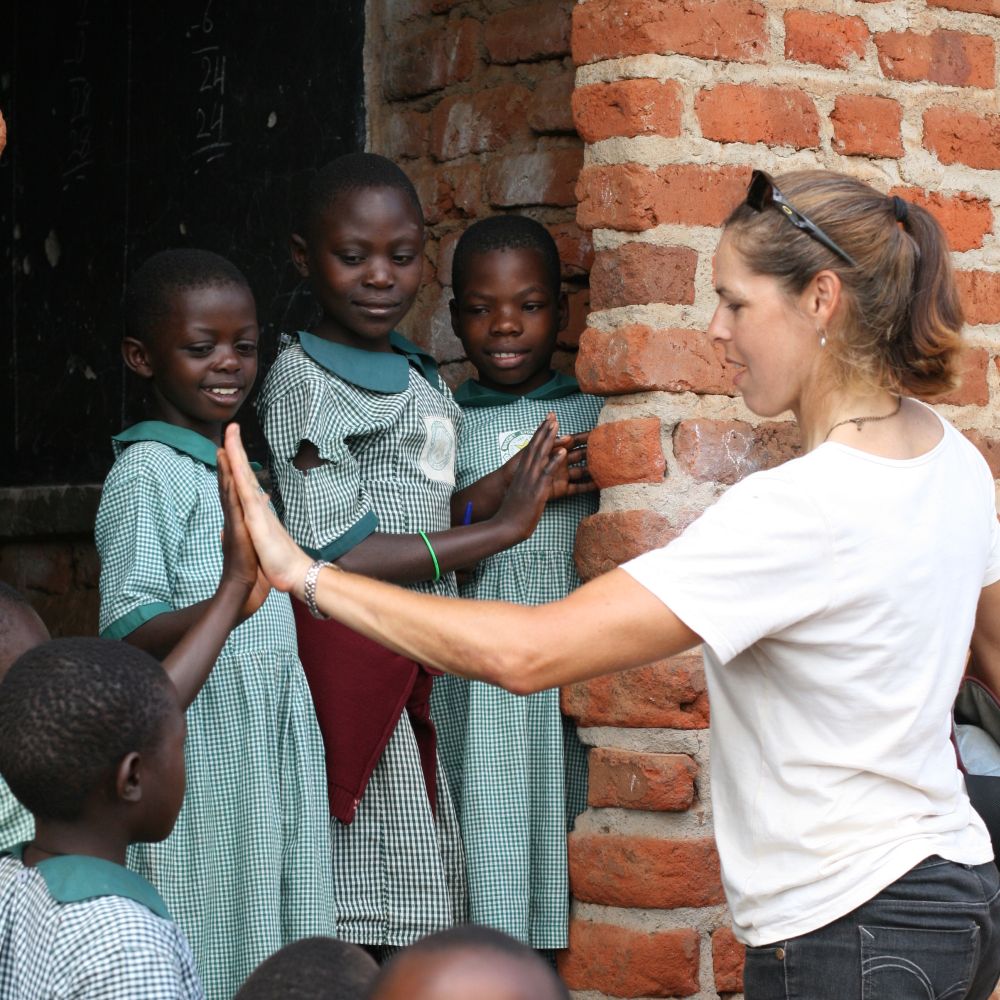 Leeming hopes that her expeditions will highlight the development needs of underserved communities and motivate a new generation of leaders to make the right decisions to better our planet.

“Every expedition that I do becomes a little bit of who I am.

“It really helps develop my perspective of the world and that's what I try to relay in my education and my presentations.

“To be able to go out and travel and explore and then share what I learned and what I see, I hope that helps the next generation of leaders to make better decisions for the world we live in.”

Malaysians can catch the premiere of Diamonds in the Sand tonight on National Geographic (Astro CH 551 / Unifi TV CH 508) at 9pm.