KUALA LUMPUR, April 16 — The Selangor Maritime Gateway (SMG), which has been conducting clean-up operations for the Klang River, has found face masks, gloves and sanitiser bottles in the river.

According to Landasan Lumayan managing director, Syaiful Azmen Nordin, although SMG has seen a reduction in the volume of waste being extracted from the river, they had been alerted by the presence of these new types of waste.

SMG is a subsidiary of Landasan Lumayan Sdn Bhd that takes care of cleaning and rehabilitation operations in the 56-kilometre stretch of the river.

“The items found are not in bulk, so most likely were not intentionally disposed by any ill-intended party,” he said.

“There have been many photos on social media that have shown these items lying on the road.”

“When there is heavy rain, rubbish lying on roads are carried into drains which then can flow into the rivers. We usually see the most amount of general rubbish after heavy downpours.”

Syaiful said that these new types of waste were not considered as medical waste based on Department of Environment (DoE) guidelines. 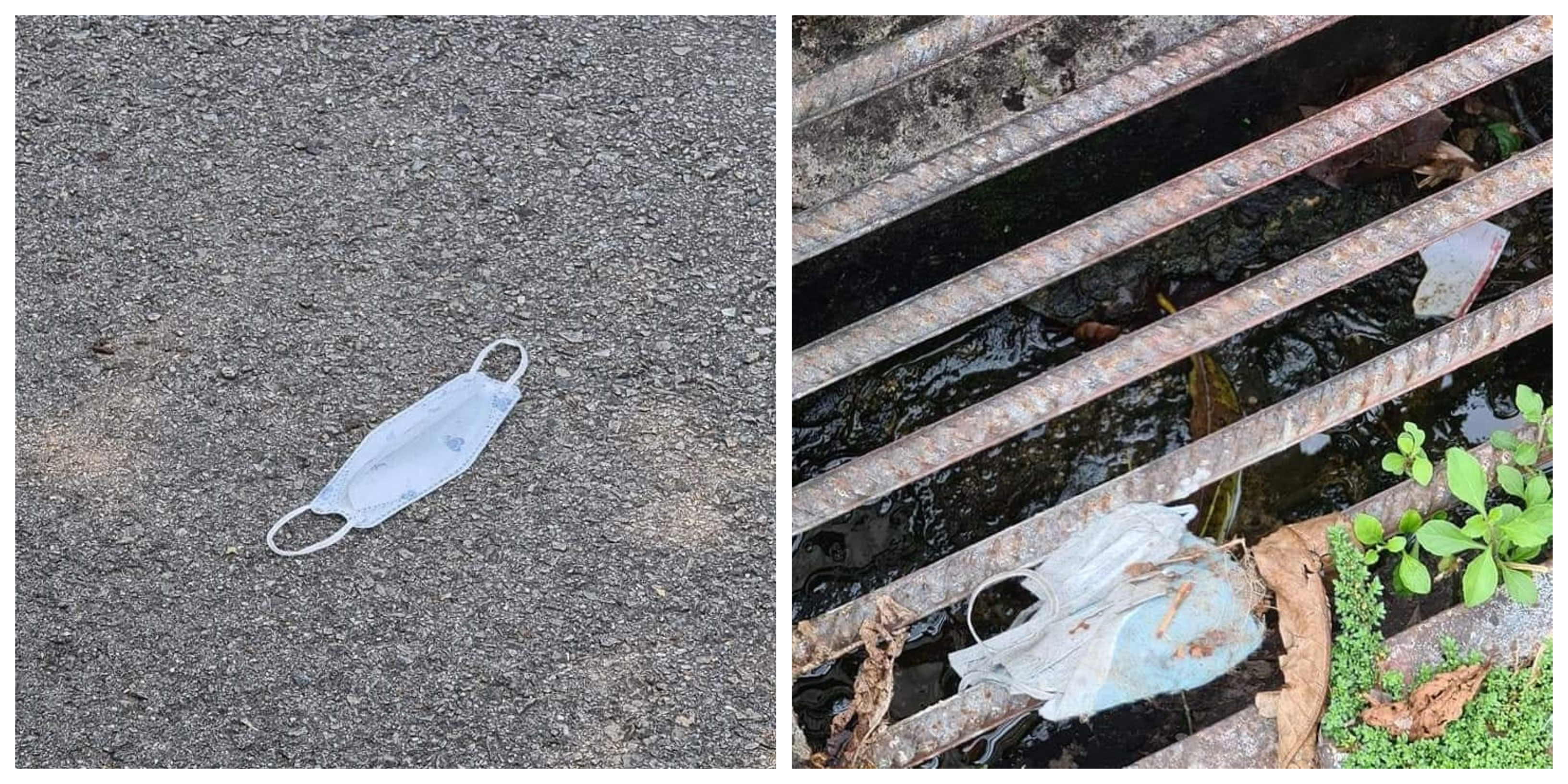 Dispose your face masks and gloves properly to avoid it being carried into rivers and sea. — Photo courtesy of Facebook/ Selangor Maritime Gateway

SMG, would however, continue to monitor the condition and water quality of the Klang River through several devices planted in the river that provides real time data as prescribed by the DoE.

“This real-time data is important as it alerts us to any possible contamination,” he said, urging the public to throw away their used masks and gloves into bins to avoid a much bigger problem in the future.

Water quality expert Zaki Zainudin said the Covid-19 was considered as an envelope virus which meant their survivability rate in the general environment was relatively low as they were sensitive to oxidants such as chlorines.

“To add to that point, our water supply schemes or our water treatment plant has got disinfection processes by chlorine typically added to kill off microorganisms such as bacteria and viruses, so this is an added layer of protection,” he said. 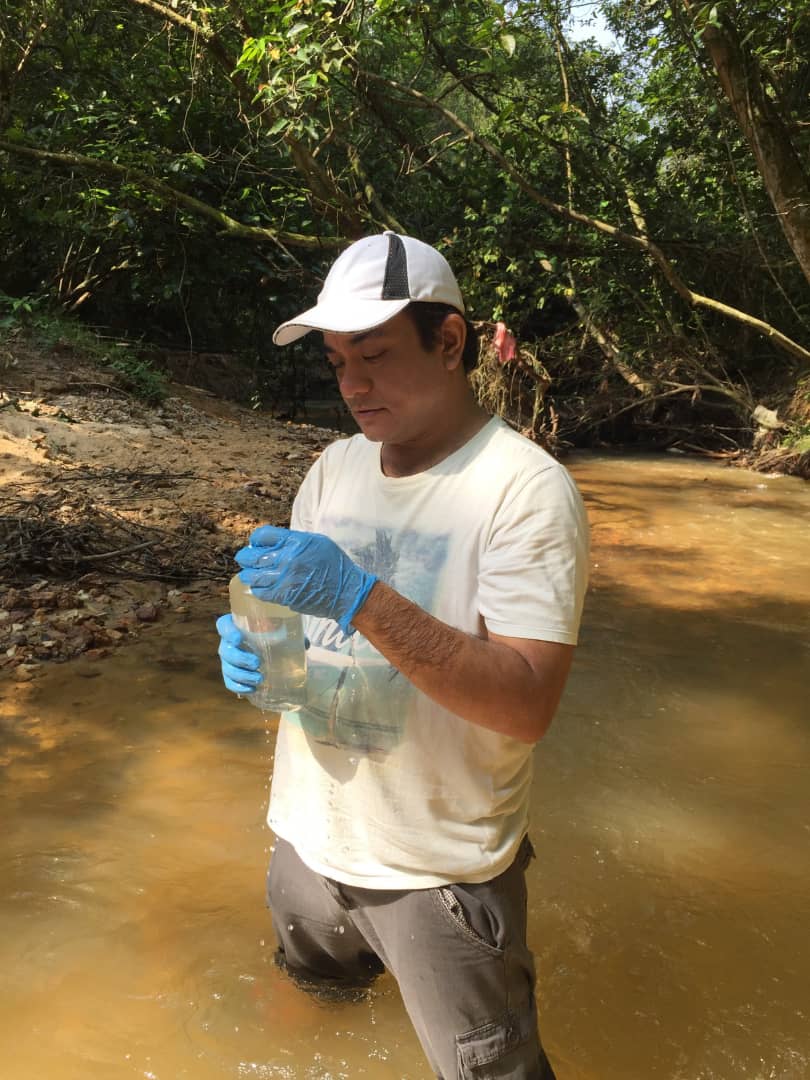 Zaki also said the Environment and Water Ministry was conducting a study to look at the presence of Covid-19 in sewage lines.