Kakiseni puts on pre-show for The Other Festival in Ipoh, offers up experiences with sound

IPOH, Oct 4 — Art is not only about looking at things. Sometimes, it can also be about sound.

This is the latest that will be served up by Kakiseni in a run-up to its The Other Festival.

While the main offering will be held in the third quarter of next year, this event will be held this weekend at Tin Alley here. 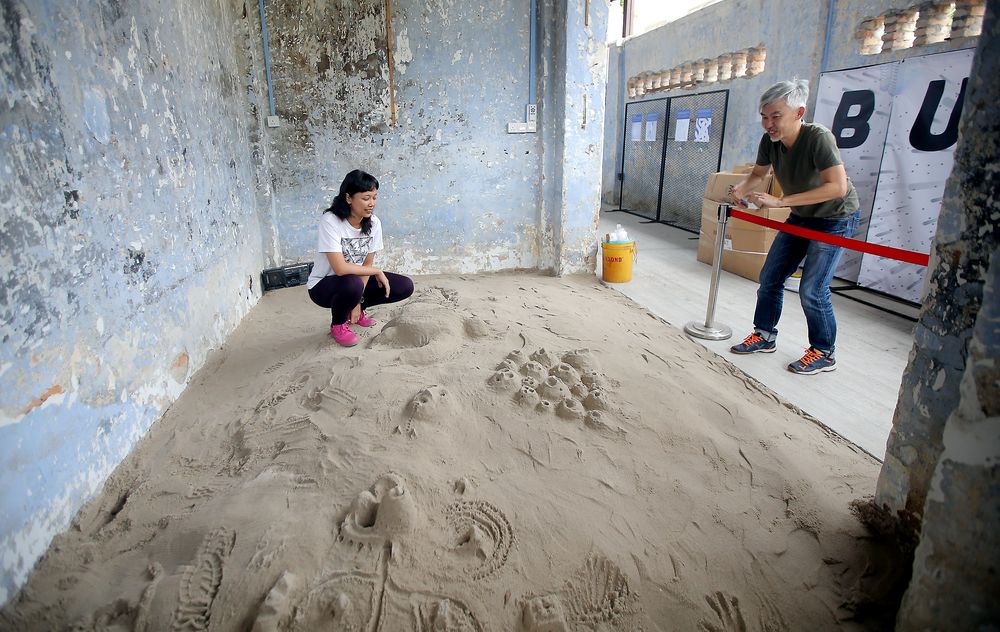 Event curator Lylatul Qadrina Mohd Yusman said it would be the fourth edition of The Other Festival.

Event curator Lylatul Qadrina Mohd Yusman said this would be the fourth edition of The Other Festival.

“The first festival was held back in 2015 where the theme was mapping the city. During that festival, visitors were encouraged to explore Ipoh Old Town on foot.”

“In 2016, the theme we had was Bongkar Old Town, where there was a week-long event aimed at uncovering Ipoh’s historic heart and doodles by local artists.” 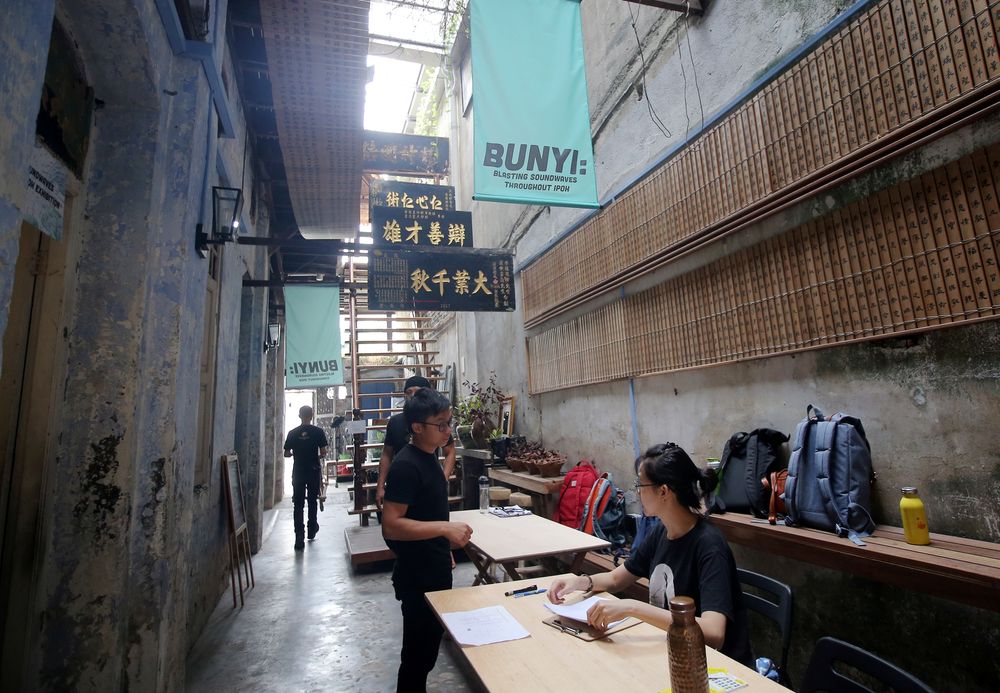 “The last festival was in 2017 where visitors uncover Ipoh at night that was illuminated by light installations by local artists,” she said.

This year, they will be working with Dr Kamal Sabran, Goh Lee Kwang, Syafiq Abdul Samat and Saishogen who will design their installations around different interpretations of sound. 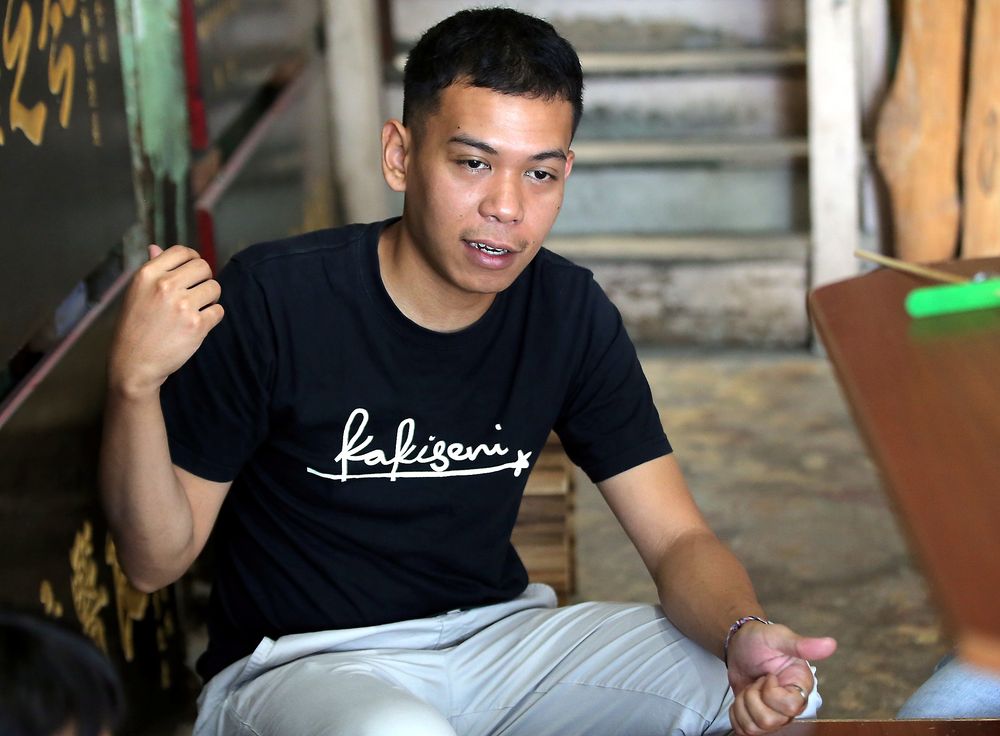 The Other Festival installation curator Qusyairi Zazili said the theme sound was chosen as Ipoh has a good music scene.

“We want to bring visuals to sound,” he said, adding that it took him three months to conceptualise the theme.

Lylatul said Ipoh has a vibrant art scene and organisers had seen its growth since the first festival in 2015.

She added that Kakiseni, which believed that art should be accessible to the masses, wanted to highlight these artists. 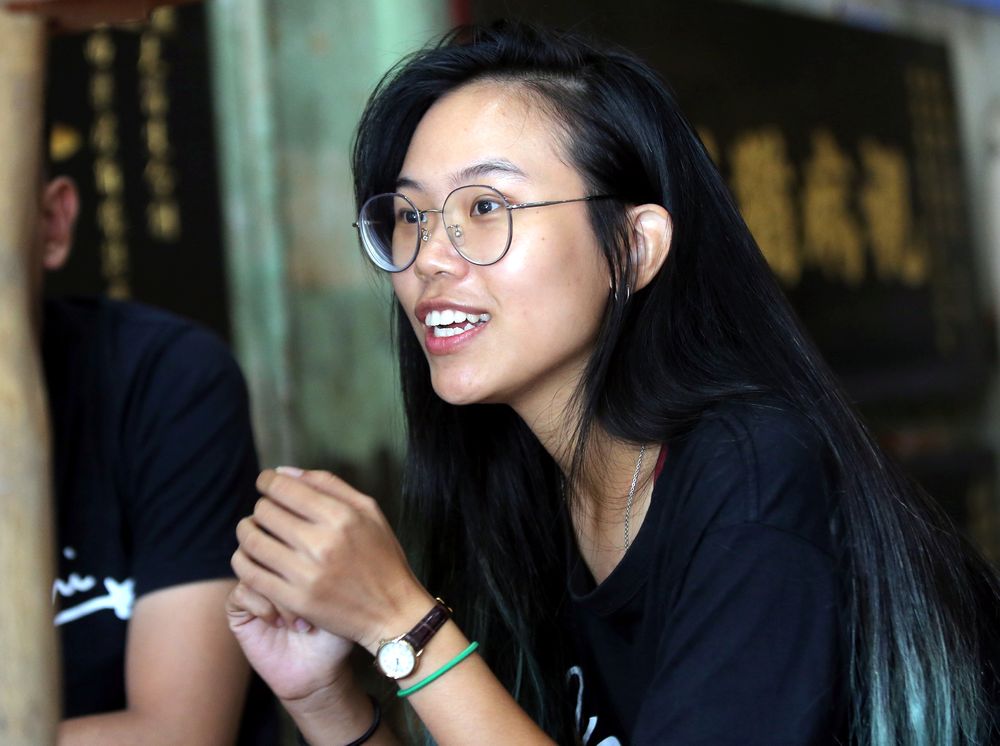 Content curator Lok Shi Shuen says visitors will be taken through the process of life during their visit.

Content curator Lok Shi Shuen said visitors would be taken through the process of life during their visit.

“When visitors enter the exhibition site, they will start the tour by listening to sound in the womb. Then they will be taken to a sand pit which we hope will be able to trigger the childhood memories of visitors.”

“From there, they will go up the first floor where upon touching the railing, there will be sounds related to working life,” she said.

The highlight of this event will be a sound bath (and no, it doesn’t involve the sound of people bathing) where music is used for healing.

Lok said those interested to join the sound bath are advised to pre-book as the place where the event is held could only hold up to 20 people.

Lylatul said there would be a block party from 8pm to midnight on Saturday.

“There will be deejays and bands to entertain visitors,” she said.

The pre-The Other Festival will be on from 10am to midnight on Saturday and 10am to 6.30pm on Sunday.