Repurposing a Chinatown icon: From Rex Cinema to REXKL

KUALA LUMPUR, April 3 — The name Rex Cinema evokes powerful memories for those who recall the heydays of the theatre on Petaling Street (Jalan Sultan).

The original Rex burned down in the 1970s; it was rebuilt and lasted for 25 years before finally ceasing operations in 2002.

Since then, it has had many lives: a backpackers' hostel, migrant housing and even a karaoke shop. There was even a second fire in 2007. You’d be forgiven if you thought memories are all that remain. After all, how many lives could a phoenix have, even if it keeps rising from the ashes?

Today, the dilapidated building is slowly but surely regaining some of its former glory as it transitions to a new role: that of a space for Malaysian creatives and entrepreneurs.

With a new life, a new name: REXKL.

The team behind this revival is headed by Shin Chang, who runs Mentahmatter Design with his partner Penny Ng; Shin Tseng, the Creative Director of IDEAWORKSHOP; and designer-producer Beatrice Leong.

When the owners of the building decided to end the lease to the previous operators, they approached Shin Chang who then roped in Shin Tseng; together, they are the lead architects for REXKL. 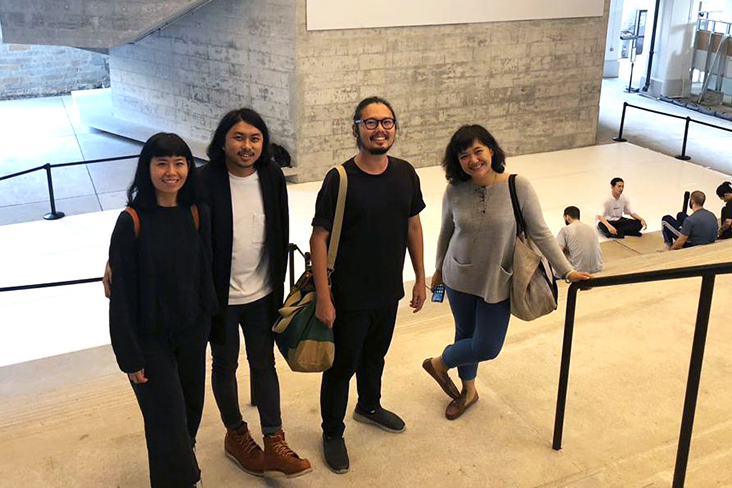 Leong, who strategises content for the project, recalls, “They then sold their idea to some backers, namely Kamil Merican of GDP Architects, Ng Sek San and his group of friends from the Sekeping group, and Joseph Foo of 3nity Design. More than investors, they are advisors and partners who believe in the need to see a revival of a new space to bring people together.”

The project could well be an exercise in philosophy too. When we are surrounded by new buildings that seem to spring up overnight, the team is slowing down to take another look at the existing landscape, to ask what spaces have been abandoned – and more importantly, why?

Leong says, “Buildings were built to house people and lives. What makes some place meaningful isn’t always about how wonderful the physical building is – but its functionality and its context. 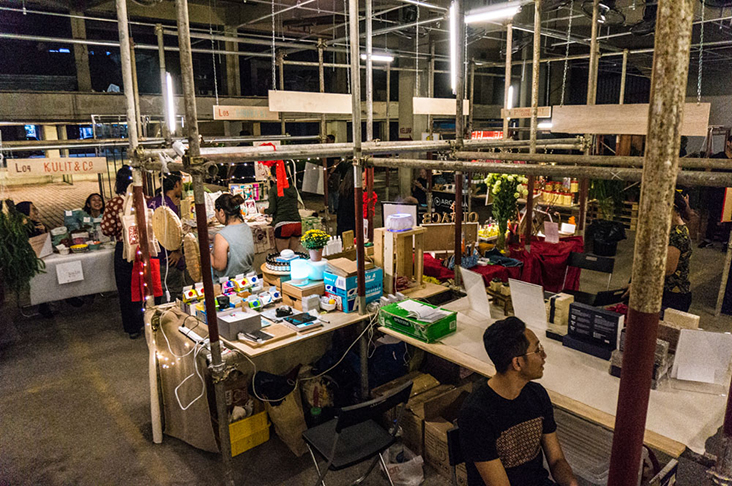 Vendors and visitors at the REXKL Flower Market 2019.

"We are not looking to structurally change this building – but to retain it and refurbish it in a way that we return functionality to it and in a new context.”

According to Leong, what made Rex Cinema such a legend was how it became the place where people congregated in Chinatown.

She explains, “There weren’t many cinemas in Kuala Lumpur, and certainly none as big as Rex was. It sat close to 1,300 pax at any one screening, and we all have fond memories of lining up to get a physical ticket, getting snacks at the concession bar, looking for your seat, and a shared experience of watching films with a whole community.”

That sense of community is what is lost, perhaps, when one buys a movie ticket online, tapping it on a scanner, perhaps even purchasing popcorn via an app. 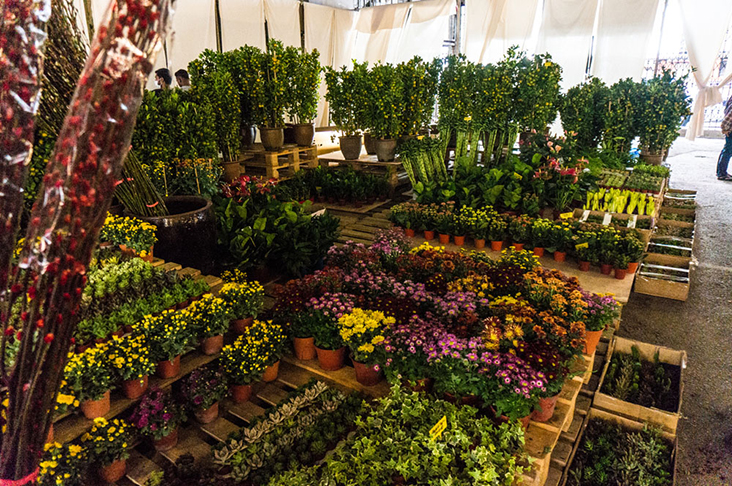 Leong adds, “As we get on with technology, with modern easy living, we move away from being tactile in our experiences and also foregoing everyday human interaction.

"So to us, collectively, Rex Cinema was iconic in such a way, because it was the place that used to connect people together in that part of Kuala Lumpur.”

REXKL is slated to connect people again when it opens in mid-June, with a series of exhibitions as part of Kuala Lumpur Architecture Festival 2019.

The first batch of tenants will also be moving in at the end of that month, filling up the ground floor that used to be the car park as well as the mezzanine level (where the former ticket booth was located), before the building fully opens by September. Leong says, “Within our complex, we will have bars, restaurants, pop-up retail, a library, a resource centre, a theatre, a screening space and a legacy pastry bakery from Petaling Street itself.

"We all felt the need to preserve this space, not for nostalgic reasons, but the meaning and the context that this building brings to Kuala Lumpur. We want to give meaning back to a forgotten space.”

The restoration of the old Rex Cinema has been a long journey, one that is still ongoing. For Leong and her partners, it was only when they held the REXKL Flower Market in January that they truly felt their vision and plans had finally come to life.

Beyond just flowers, that pop-up hosted a proliferation of other stalls with participants such as Pantun Pins, WonderBrew, My Boba Lab, Happy Fluff and others.

She says, “It was surreal to see this forgotten former car park, still very much a construction site, filled with friends, uncles, aunties and tourists. I think that was when we felt what we are hoping to achieve isn't so far-fetched after all, and there is definitely potential in this building, and it deserves its second chance.” The iconic REXKL comes to life at night.

Perhaps that is the greatest gift the old Rex Cinema has to offer, not only the classic myth of the phoenix rising from its ashes, but the story — the type that leads to opening credits that announce “Based on a true story...” – that we all deserve a second chance.

Isn’t that a story worth celebrating?

Nasa’s new rocket on launchpad for trip to Moon