KUALA LUMPUR, March 25 — Hungry for kerutuk itik salai or some Peranakan keluak chicken curry? Or if you're on a plant-based diet, how about some Chettinad varuval mushrooms?

You can catch popular chefs Bob Adnin, Dave Murugaya, Debbie Teoh and Johari Edrus cooking up a storm in Kuala Lumpur on March 29 and 30... from the comfort and safety of your home.

The virtual cooking sessions are part of an event organised by the Ministry of Agriculture and Food Industries of Malaysia (MAFI) together with the Masters of Malaysian Cuisine (MOMC). It is also happening globally with virtual cooking demonstrations in Sydney, Dubai, the United Kingdom and South Africa. The event kicks off in Sydney on March 27. 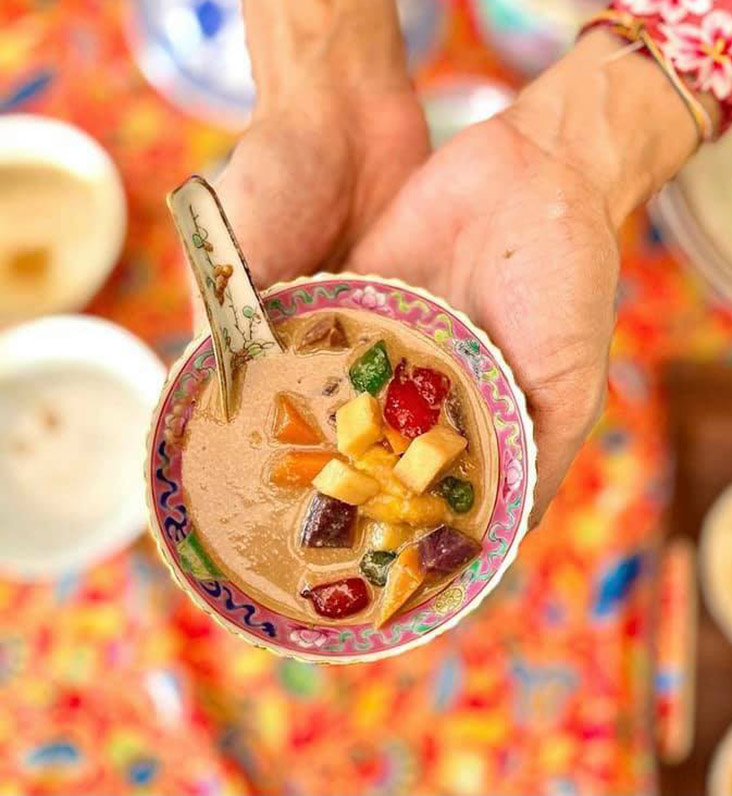 Malaysia's Debbie Teoh will be cooking 'pengat' which is traditionally served on Chap Goh Meh. – Picture courtesy of MOMC's Facebook

With a Malaysian heritage cuisine theme, the event highlights the availability of Malaysian ingredients globally.

The MOMC champions Malaysia's rich food heritage via a collective of chefs scattered all around the world. They reach a global audience through virtual and on-site cooking demonstrations. Expect adventurous plating from Chef Rene Juefri like this one for 'kuih cara'. – Picture courtesy from MOMC's Facebook

Our Raja Permaisuri Agong Tunku Azizah Aminah Maimunah Iskandariah has also shared her cookbook recipes which the MOMC cooked during their demonstrations.

The initiative was started last year by Sydney-based Jackie M who grew up in Malaysia. She is well known in Australia as a former television presenter and restaurateur.

Currently, the chefs on board MOMC include Bob Adnin who is the president of the Malaysian Professional Culinaire Association, YouTube vegan chef Dave Murugaya, cookbook author and authority on Peranakan cuisine Debbie Teoh and MasterChef Malaysia judge Johari Edrus. 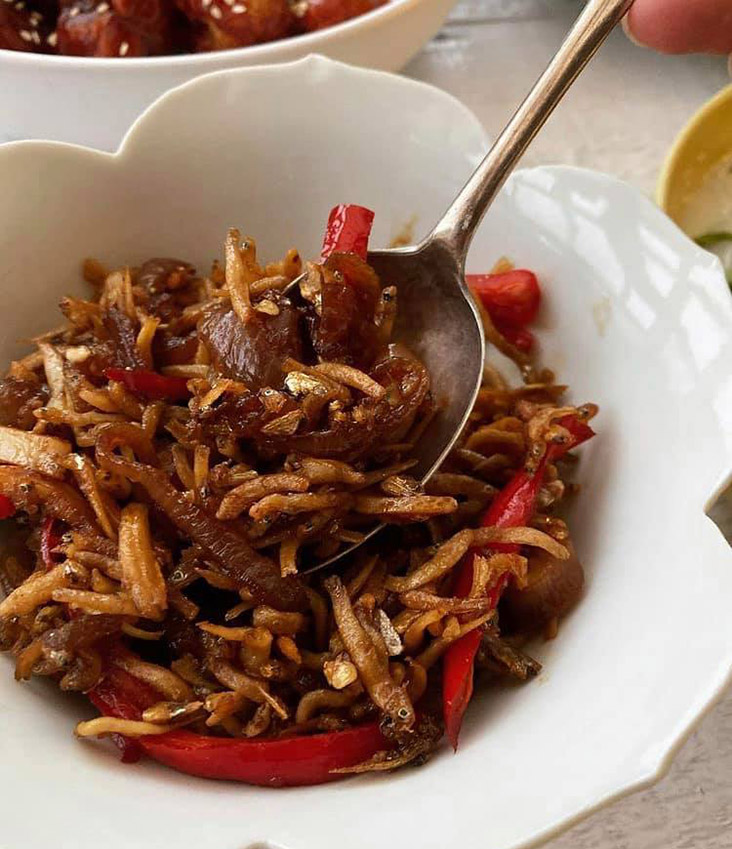 You also have MasterChef UK participant Zaleha Olpin who has become popular for her "crispy rendang." Then there is Terengganu-born Rene Juefri who is presently the executive chef at DoubleTree by Hilton Business Bay in Dubai. MOMC founder Jackie M is also one of the chefs.

For the event, South Africa-based Liam Ghani will also be joining the demonstrations.

Join the event that kicks off on March 27 in Sydney, by subscribing to the link https://malaysianchefs.com/mafi/ You will be notified when the chefs go 'live' with their demonstrations. You can also get an e-compilation of recipes from the MOMC chefs.