Let’s all be bears — Hafiz Hassan

Warisan’s Youth chief and Sepanggar MP Datuk Mohd Azis Jamman has questioned the purpose of yesterday’s special parliamentary sitting to debate the Constitution (Amendment) (No. 3) Bill 2022 which was tabled for its first and second reading.

However, the debate of the Bill following its second reading, which is expected of any Bill, has been postponed to another special sitting following the Dewan Rakyat approving a motion to set up a Special Select Committee (SSC) to provide recommendations on the constitutional amendments relating to the restrictions for elected representatives to switch parties.

Reference to the SSC is another historic moment. The Bill is the second in three years and only the seventh since independence. 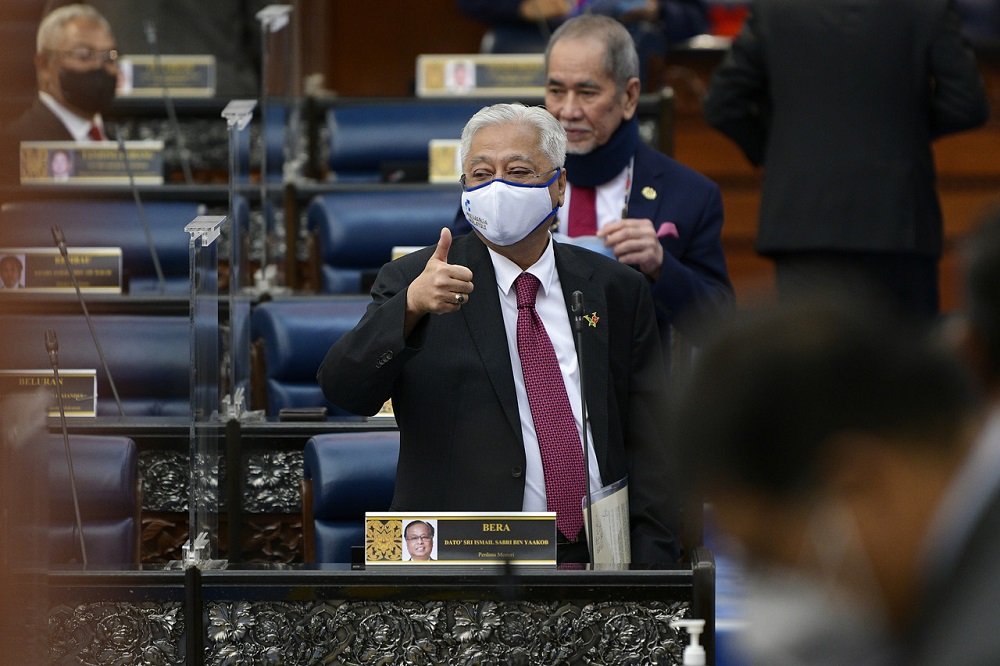 The great scholar, observer, popular teacher and good friend of Malaysia, the late Professor RH Hickling once called a Bill referred to a SSC as one that is singled out for a “distinguished treatment”. Read it here why that is so.

So Sepanggar should savour the moment.

Let’s appreciate, again, the reference to the SSC. It allows the Bill to be scrutinised. It also enables the details of the Bill to be discussed in a less formal manner but in a definite order, where each and every clause (in the order in which they appear), and schedules and preamble (if any) will be reviewed.

The SSC will have the power delegated by the Dewan Rakyat to:

The most important power is the first, that is, to send for persons, papers and records. This allows the SSC to draw on academic research and evidence in the field of interest.

Elizabeth Flood, Clerk at House of Commons (UK), once discussed how parliamentary select committees draw on academic research and evidence in their work as follow:

“Select committees seek to make evidence-based, rather than ideological, recommendations, and they generally try to hear as wide a cross-section of views as possible. Because of this, committees rely heavily on public and expert evidence and witnesses when conducting their inquiries. They may even employ academic or industry experts to act as special advisers for the duration of an inquiry.

“Select committees therefore offer the opportunity for [academics] research to be considered seriously, by a group of MPs … who are devoting significant time and resources to considering an issue.

“The select committee produces a report based on the inquiry, which will summarise evidence heard. The report will make a number of recommendations.”

Evidence submitted, either in writing or in person, may therefore contribute to changes to a Bill.

Prime Minister Datuk Seri Ismail Sabri Yaakob has rightly alluded to the tabling of the Bill and its reference to the SSC as a manifestation that the country is moving towards “political stability that is more mature, strong and confident.”

The people’s interests are central.

The prime minister is Bera MP. Unscramble the letters in “Bera”, you get the word “bear.”

Bera is a bear. Let’s all be bears in respect of the Bill.