Concerned with the case of Nagaenthran K. Dharmalingam — Suhakam

NOVEMBER 10 — The Human Rights Commission of Malaysia (Suhakam) is concerned with the case of Nagaenthran K. Dharmalingam who was originally set to be executed today for attempting to bring 42.72 grams of heroin into Singapore in 2009. Suhakam deeply regrets the decision of the Government of Singapore to execute Nagaenthran, despite the assessment conducted by a medical expert showing that he had some level of intellectual disability.

Suhakam reiterates its stand that the mandatory imposition of the death penalty violates the basic right to life, as enshrined in international human rights laws as it constitutes an arbitrary deprivation of life. It also denies judges the possibility of considering the facts of the offence or the characteristics of each individual offender. 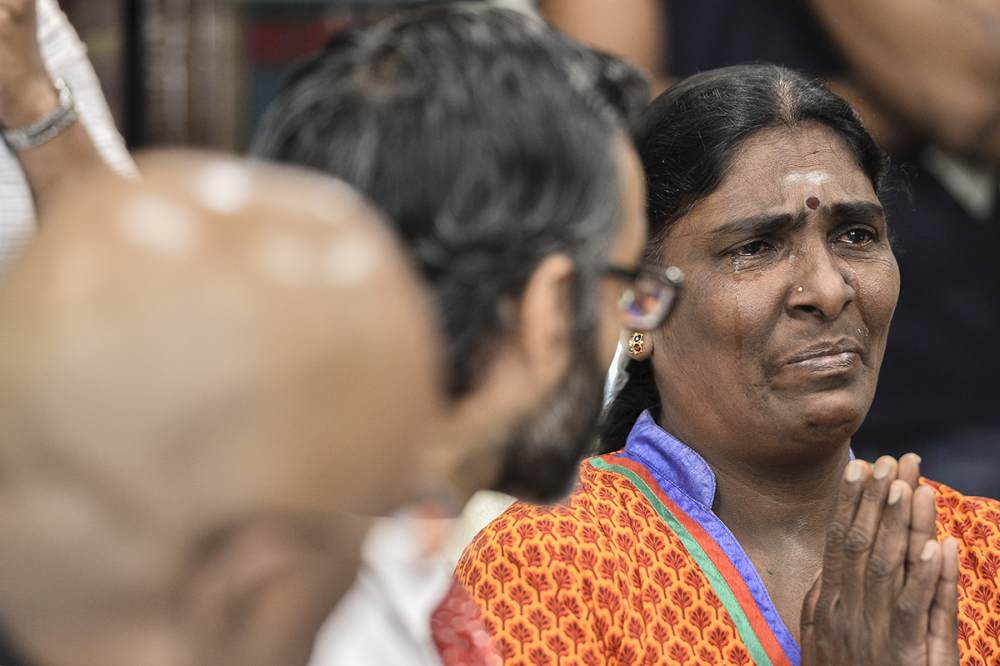 Suhakam emphasises that the International Covenant on Civil and Political Rights (ICCPR) makes exception for the imposition of the death penalty only for the ‘most serious’ crimes and this has been repeatedly interpreted by the Human Rights Committee responsible for the interpretation of the Covenant that drug offences do not meet this threshold. Suhakam wishes to reiterate its call for the total abolition of the death penalty in the country, in line with the belief in a person’s fundamental right to life. Suhakam therefore calls on the Government of Singapore to move in the direction of universal consciousness towards taking all necessary measures to abolish the death penalty, and recommends that a moratorium on the use of the death penalty be put in place that will at the very least, demonstrate some semblance of respect for human dignity and to the enhancement and progressive development of human rights in the nation. We also call all governments in Asean to also move in this direction towards the abolishing the death penalty.