FEBRUARY 10 — Most of us would agree that acts of altruism are good, and the more people are willing to give to help others, the better off the society will be. However, when it comes to politicians crowdfunding for projects that are meant to fulfil public needs, we may need to look beyond the notion of charity to examine the matter objectively.

One of the earliest instances of crowdfunding for public needs was probably in 1885, when the Governor of New York started fundraising efforts to support the construction cost of the Statue of Liberty. Fast forward to more than a century later, crowdfunding is becoming more common especially with the rise of social media. 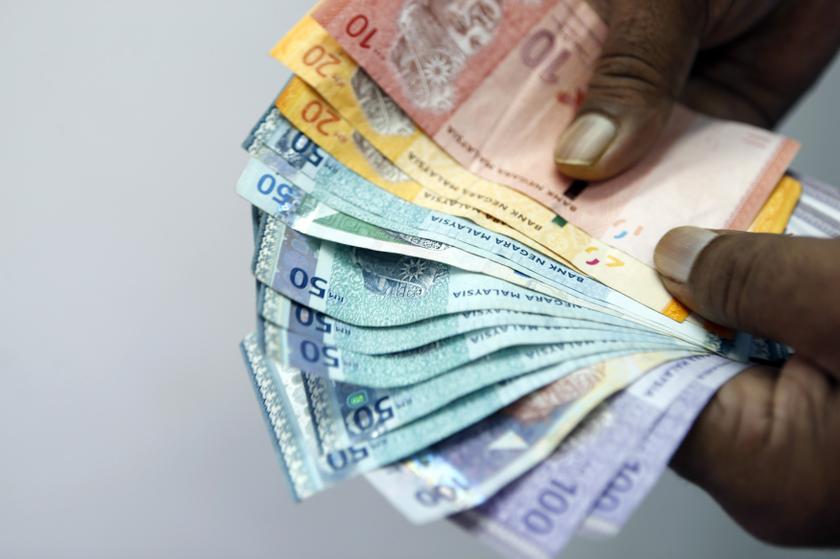 Crowdfunding for public needs can be problematic because it becomes a popularity contest. — Reuters pic

Crowdfunding for public needs can be problematic because it becomes a popularity contest. People don’t necessarily donate for causes which are most critical or relevant, but based on the popularity or marketing strategy of the entity asking for donations. Some people may argue that people are free to donate to whoever they want, and it is normal that some people are just more popular than others.

But consider this article in the Los Angeles Times on the wildly successful Ice Bucket Challenge which managed to raise more than US$115 million (RM464.5 million) to help find a cure for Amyotrophic Lateral Sclerosis (ALS). The writer compared ALS, a rare disease affecting fewer than 12,000 people in the US with the 5.2 million people who suffer from Alzheimer’s disease, and noted the disproportionate sums donated for ALS when there were about 400 times more people who are suffering from Alzheimer’s.

We cannot with good conscience say which social causes deserve more money, but the point is that the majority of people do not assess these factors before donating. Causes which are unpopular will always lose out to others that have large social media following and marketing budgets. Unlike the government, the average citizen does not have the wealth of information required to know where the money is needed the most.

While crowdfunding may be an acceptable stop-gap measure, we also need to acknowledge that relying on public donations to fulfil the needs of underserved Malaysians is unsustainable. Public donation fatigue aside, crowdfunding takes away the imperative and urgency for the government to properly allocate funds and prepare for contingencies in addressing public needs, particularly in emergency situations.

We need to push for the legislation of equitable and fair allocation of funds for constituency development for all MPs, irrespective of political affiliations. While this issue started during the Barisan Nasional administration back in the day, this was also not addressed by the Pakatan Harapan government in their short stint. Until today, opposition MPs are given substantially less money to fund the needs of their constituencies. In this instance, no matter which political coalition wins the election, the people always lose.

The 1MDB debacle has taught Malaysians to not rely on the morality of politicians to handle funds properly. Money, whenever allocated or donated, should always be reported publicly for scrutiny and transparency. We need legal frameworks and accountability measures that will help us ensure that funds are allocated fairly to Malaysians across all constituencies. The rise of politicians crowdfunding to fulfil public needs is symptomatic of a larger problem, and it is high time for the government to fix our crooked system for the benefit of the rakyat, regardless of who they vote for.

* Emellia Shariff is the CEO of Malaysian Institute for Debate & Public Speaking (MIDP).