This new Nitro 5 (AN515-44-R1AZ) model now comes equipped with a Ryzen 7 4800H 8-core processor that is also paired with an Nvidia GeForce GTX 1650 4GB GDDR6 graphics. You also get a 15.6″ FHD IPS display with a 144Hz refresh rate, making it great for gamers who demand blur-free gaming. Acer has also boosted the laptop’s screen-to-body ration to 80 per cent while narrowing the bezels to just 7mm thin. 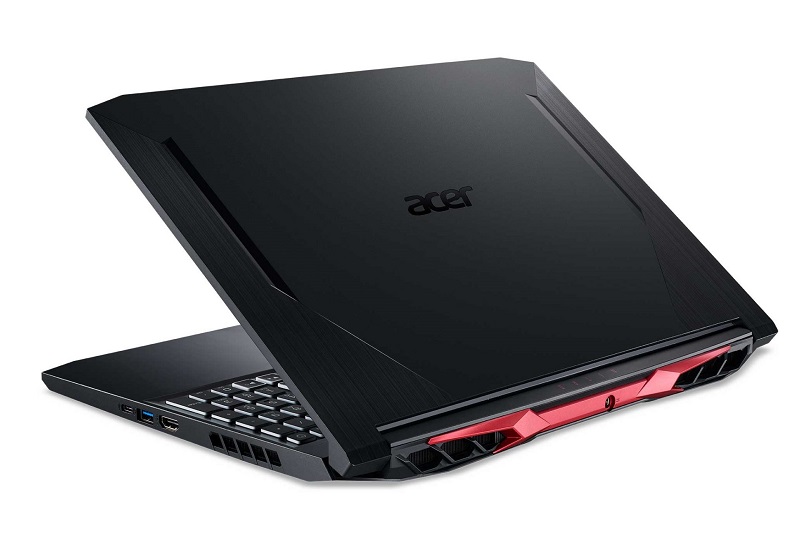 The Nitro 5 comes with 8GB of DDR4 RAM that can be upgraded up to 32GB. It also comes with 512GB PCIe NVMe SSD with an additional M.2 slot that allows gamers to up the laptop’s storage space up to 1TB. 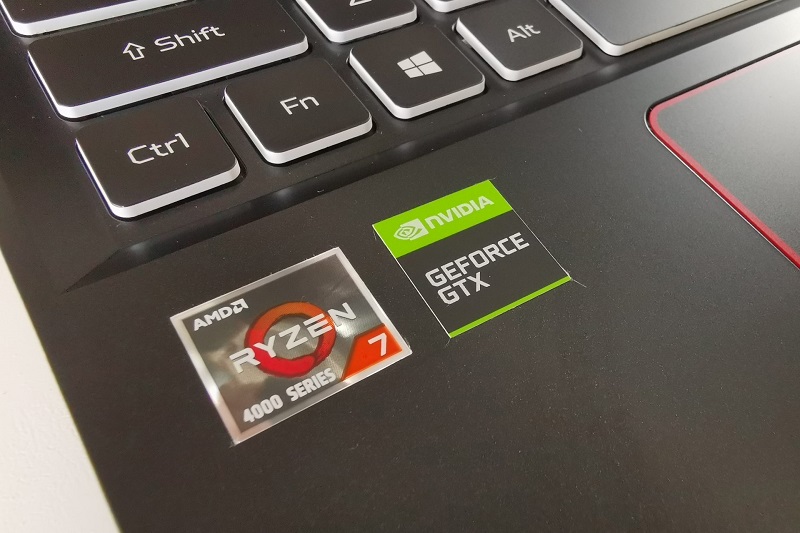 Adding to that, the laptop maker said the Nitro 5 comes with a quad-exhaust port design paired with dual-fan cooling to keep the internals cool. In addition, it has Acer’s CoolBoost technology that is said to increase the fan speed by 10 per cent and cools the CPU/GPU by 9 per cent when compared to auto mode.

The Nitro 5 has a 4-zone RGB keyboard with highlighted WASD and arrow keys. You also get dual 2W speakers with DTS: X Ultra that is said to deliver cleaner sounds and better 3D spatial soundscape.

The Acer Nitro 5 with AMD Ryzen 7 4800H is now available at online via Acer ‘s official store. It is also available at all of Acer’s authorised resellers nationwide. Though it usually retails for RM4,099, it can be purchased for RM3,999 during the current Acer Day promotion period.

Customers also get one of three freebies with a choice between an Acer wireless slim mouse, Redmi Airdots wireless earbuds or Predator Cestus 310 gaming mouse. They will also receive a Predator gaming urban backpack.

On Shopee, some retailers are selling the new Nitro 5 for as low as RM3,849. The laptop is also currently being sold on Lazada, for RM3,999 along with some bundled freebies. — SoyaCincau