NOVEMBER 20 ― With the score tied 2-2 after four games of the 12-game Carlsen-Anand World Chess Championship Match, many experts saw Game 5 to be pivotal with Viswanathan Anand having the advantage of the White pieces before defending champion Magnus Carlsen enjoyed two Whites in succession as a consequence of the match passing the halfway mark.

Anand, as expected, had showed how well prepared his openings were, choosing to play 1 d4 (as when he surprised and beat Russia's Vladimir Kramnik to be declared undisputed world champion in 2008) and so far, each time he had white he was very much dictating play; his win in Game 3 to equalise the score coming with hardly a move played out of his pre-game preparation!

In Game 2 Carlsen had taken full advantage of Anand's hesitancy to take the lead but it was also clear so far in all the games that he had no advantage going into the middlegame where he is considered to be the stronger player strategically and generally the slightly tactically superior Anand has been able to find enough to hold.

The question really then for the pair of Game 5 and Game 6 after the rest day was whether Carlsen would be able to neutralise or at least mitigate Anand's overwhelming superiority with White and on the flip side, also if Anand would not become too passive in the equal positions arising when Magnus would naturally press on as on that, even if still early days, the results might determine momentum of the match in favour of one of the contestants and perhaps even decide the final outcome.

A familiar pattern unfolded in Game 5. Anand played 1 d4 and it was clear that Carlsen came prepared, both players playing their opening moves quickly. But nonetheless Carlsen was soon in trouble as Anand has again seen much deeper at home. Carlsen was forced into falling back on his usual ingenuity in a difficult position but one that was yet not quite without resources as in the game he had lost earlier.

While everyone expected a long drawn out suffering by Carlsen to hold the game, tellingly Anand did not seriously press and in fact quick simplifications followed which made it the shortest draw to date. It was very disappointing indeed to see the lack of fight by the challenger.

The drama in Game 6 was all about the huge blunder Carlsen made and on the 26th move, a gift that was not taken by Anand. Instead Carlsen who had been building up a winning position at that point after very passive play by Anand who seemed fixated in getting a draw, gratefully took his second life and went on to win in impressive fashion. Let's see the excellent notes to this game at www.chess-news.ru: 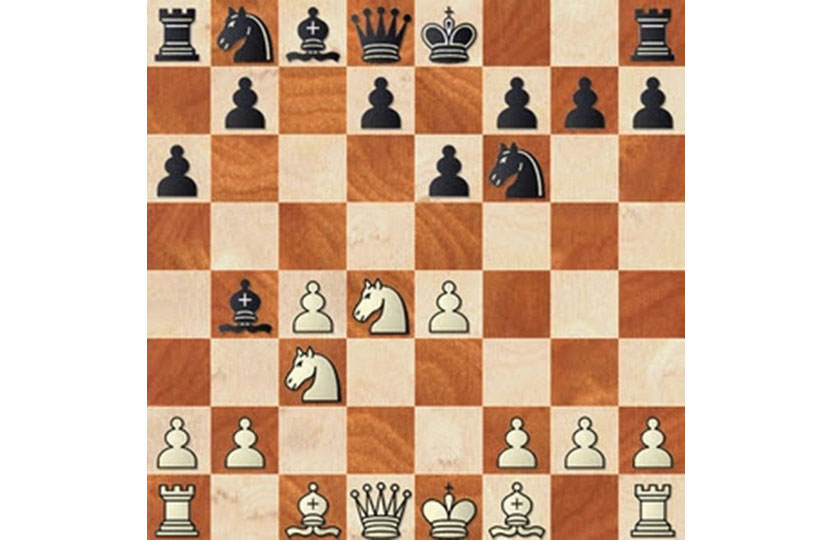 8.Nxc6 dxc6 9.Qxd8+!? Instead of this quite natural exchange, 9.e5 is usually played. For instance, Alexei Shirov chose it this year against the expert of this line Normunds Miezis in their rapid game. 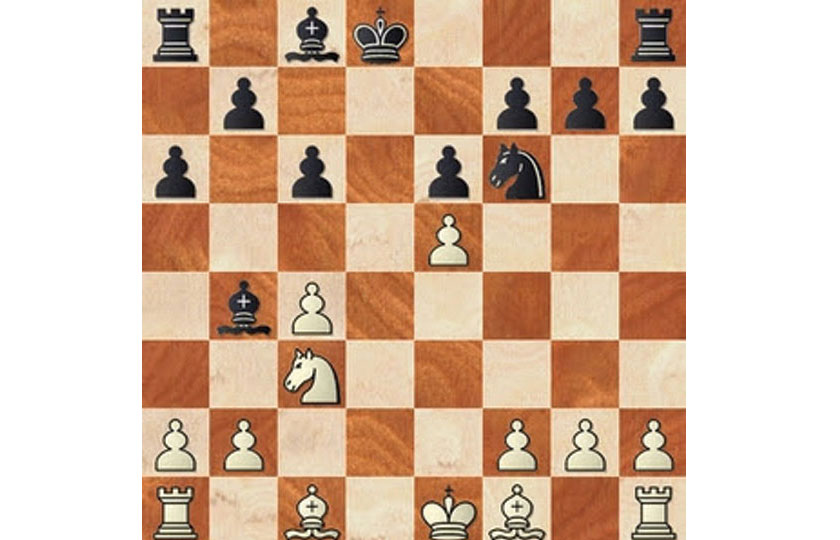 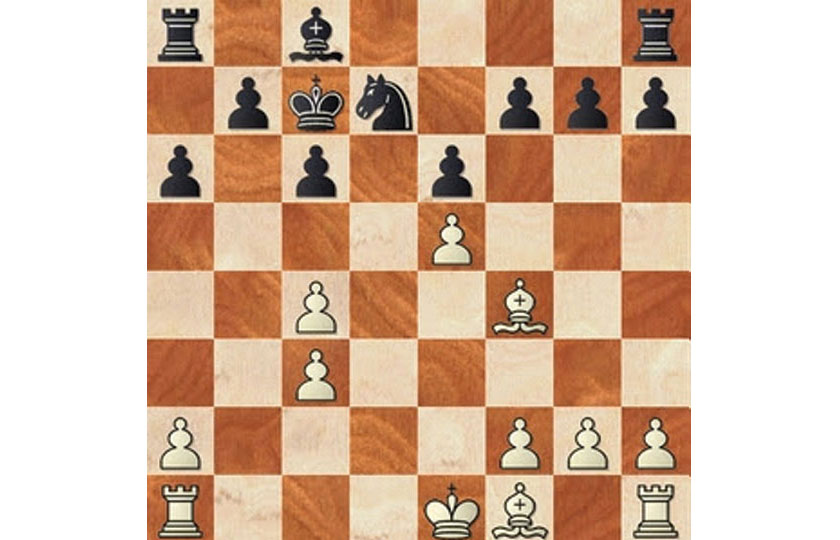 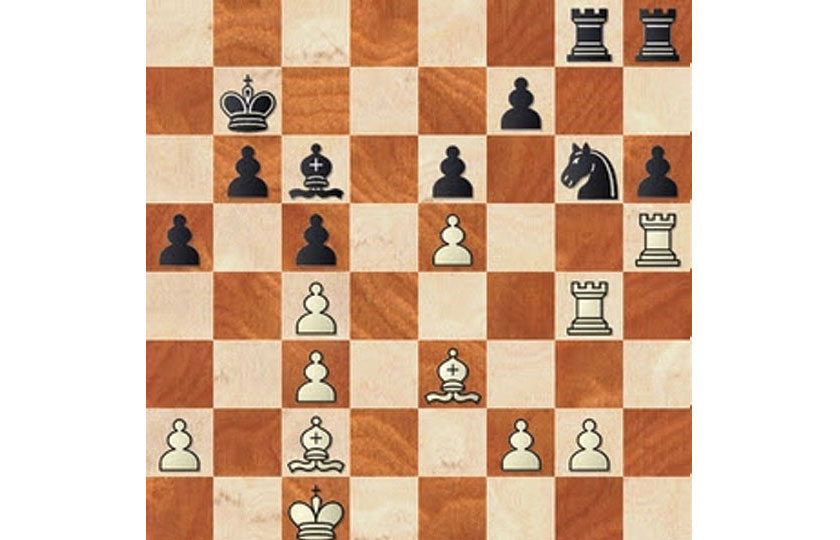 26.Kd2?? Having repeated the moves once, the world champion makes a horrible blunder. As he mentioned at the press conference, the same idea of bringing the king to the center could be realised by 26.Kd1!?. Besides, White had some other good moves as well. 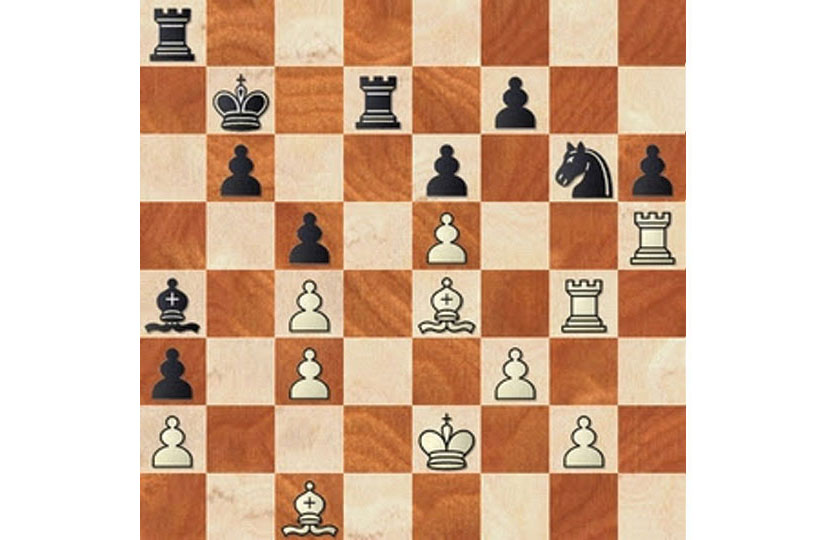 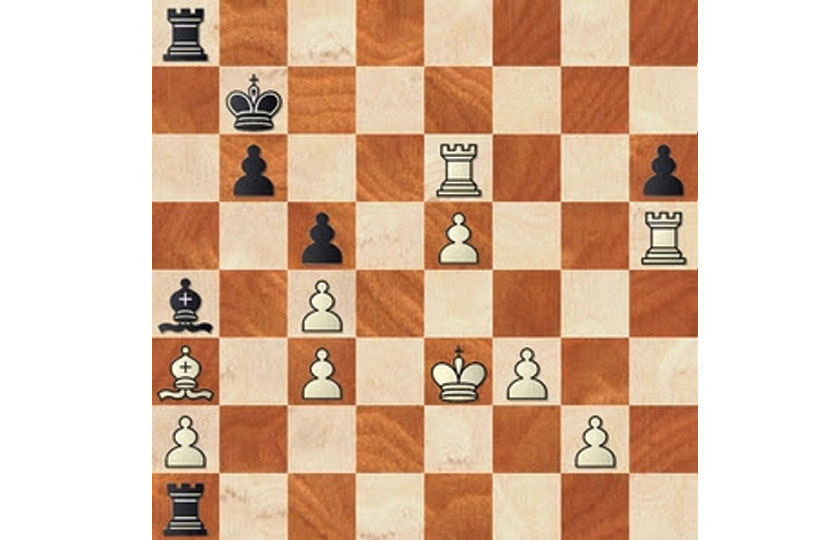 37...Bc2? (37...Rxa2 or 37...Re8 would have been more persistent) 38.Re7+. 1–0 Anand resigned due to the coming 39.Rxh6. "Usually you feel happy when you win, today it was mostly relief. I think it was a good game to some point, and then, I mean, when you get such a gift you just feel massive relief." -- Carlsen. (Annotated by GM Mikhail Golubev, translated from Russian by GM Andrey Deviatkin).

With the halfway mark reached, the colours were reversed and so Carlsen got his second successive White. It was clear that Anand's approaches in both Game 5 and Game 6 had all gone wrong and it would be a surprise if he continued in the same vein and yet there was still no need to go for broke with Anand also having three Whites more. The question was if he could hold or even win if a Carlsen who is not at his best would over press?

Anand decided to go back to the Berlin where he suffered his first loss in Game 2 when Carlsen opted for an Anti-Berlin continuation. This time, in Game 7, both players clearly came well prepared and it was Carlsen who innovated first in a well-known position. Despite being a pawn up, this was Carlsen's type of game and Anand found himself under some pressure, yet found a way to sacrifice a piece to try and build a fortress. This meant, as Carlsen put it " I thought he already signed for suffering" and in this quite fascinating endgame where even many illustrious grandmaster commentators struggled to explain play, play continued 122 moves, by just two moves, only the second longest game ever in world championship history before a truce was agreed with no mating material left!

The attention now shifted to Game 8 where Anand now had the first of his three Whites in the five games left, some calling it the moment of truth for the challenger, and clearly a win would ensure the momentum would be back with him.

It started out well enough for Anand with 1 d4 and going into the Queen's Gambit Declined with 5 Bf4, his chosen weapon for this match. But Carlsen avoided the current theory where he was completely out prepared in his only loss, instead choosing the old main line where White is considered to have a plus. His unusual move 9...Re8 to take Anand out of book did not surprise and after some initial attempts to build an attack it became clear that the pieces were coming off with an easy draw.

So we have it at 4.5-3.5, one win and one point separating the players with four games to go, and with the young defending champion looking very comfortable indeed.