This would enable its eWallet users to pay at more merchant touch points that display the pink DuitNow QR code that’s issued by other bank and eWallet providers.

To make a payment, just launch the Touch ‘n Go app, tap on the Scan icon and scan the DuitNow QR code.

You will be required to enter the transaction amount and verify with your eWallet’s 6-digit PIN.

There’s no additional charges and you’re allowed to transact up to RM5,000 per month via DuitNow QR.

Your DuitNow QR transactions can be viewed immediately in the app’s Inbox and Transaction History.

However, you will only be able to view your DuitNow QR transactions up to the last 90 days.

For more info, you can check out the Touch ‘n Go eWallet’s DuitNow QR FAQ. 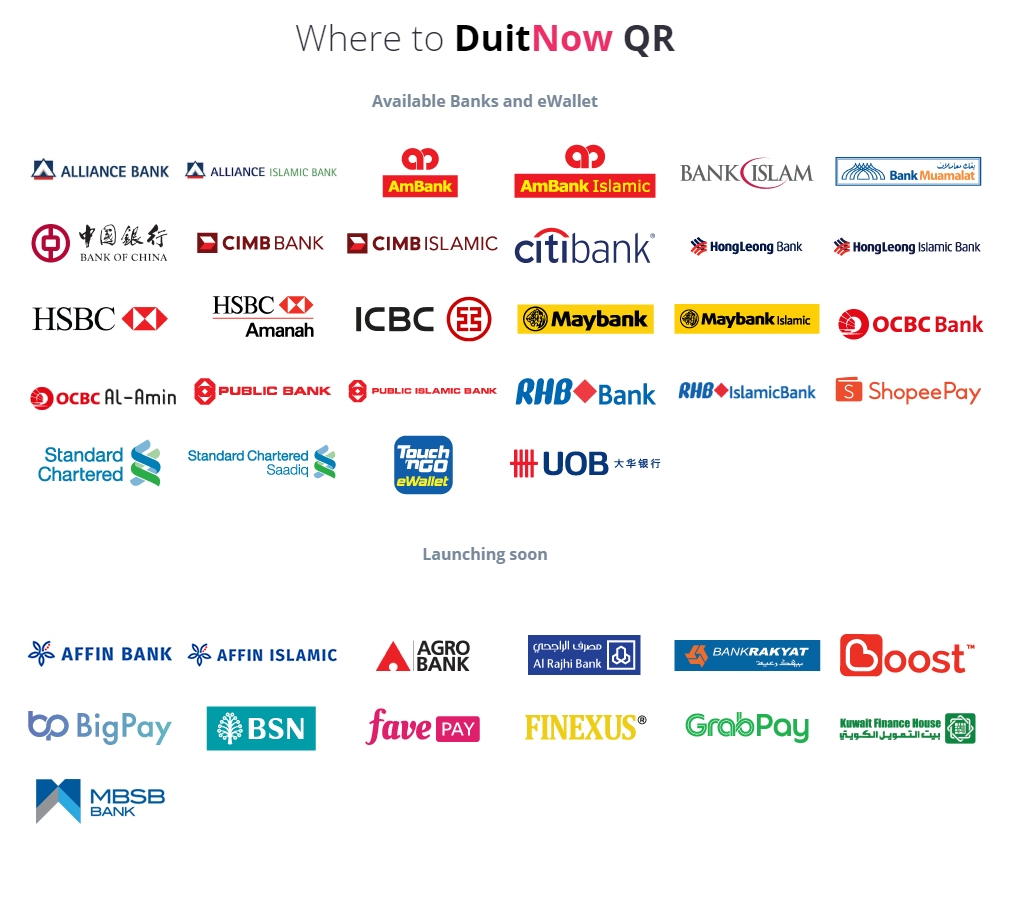 During its announcement a year ago, Touch ‘n Go has also mentioned that users will be able to transfer funds to other banks and eWallets via PayNet’s DuitNow network.

However, at the time of writing, this feature doesn’t seem to be available just yet.

Other eWallet providers such as Boost, FavePay, GrabPay and BigPay have also announced that it will support DuitNow QR very soon.

With DuitNow QR, businesses will only need to show one QR code and maintain one merchant account to accept digital payments from different platforms. — SoyaCincau

Dollar slides as lower US yields give markets a breather