Minister in the Prime Minister’s Department (Islamic Affairs) Datuk Seri Zulkifli Mohamad Al-Bakri speaks during a Yapeim-MDTC event in Subang Jaya April 9, 2021. — Picture by Yusof Mat Isa
Follow us on Instagram, subscribe to our Telegram channel and browser alerts for the latest news you need to know.

KUALA LUMPUR, Aug 15 — The cost of performing umrah is expected to increase following the enforcement of the new standard operating procedures (SOPs) to contain the Covid-19 pandemic by the Saudi Arabian government.

Minister in the Prime Minister’s Department (Religious Affairs) Datuk Seri Zulkifli Mohamad Al Bakri said most of the increase in cost was related to physical distancing as well as hotel room and bus capacity limit.

“For example, the number of pilgrims in a room is limited to two people compared to four to six persons before the pandemic hit while the bus capacity is limited to 50 per cent.

“The number of pilgrims in Masjidil Haram as well as for the tawaf and saei rituals is also limited just like during the recent Haj season which was only allowed to 60,000 people,” he said in a statement today.

Zulkifli said therefore he hoped that those who wished to perform umrah would abide by the new rules  and comply with the SOPs set to ensure the safety of all parties.

On August 1, Saudi Arabia reopened its doors to tourists from 49 countries, including Malaysia, by simplifying procedures in obtaining an entry visa for a period of one year and allowing a stay of up to 90 days in the country.

Zulkifli described the permission as an honour and recognition to the Malaysian health management system.

However, he said the government was still waiting for details on the matter from Saudi Arabia’s Ministry of Haj and Umrah. — Bernama 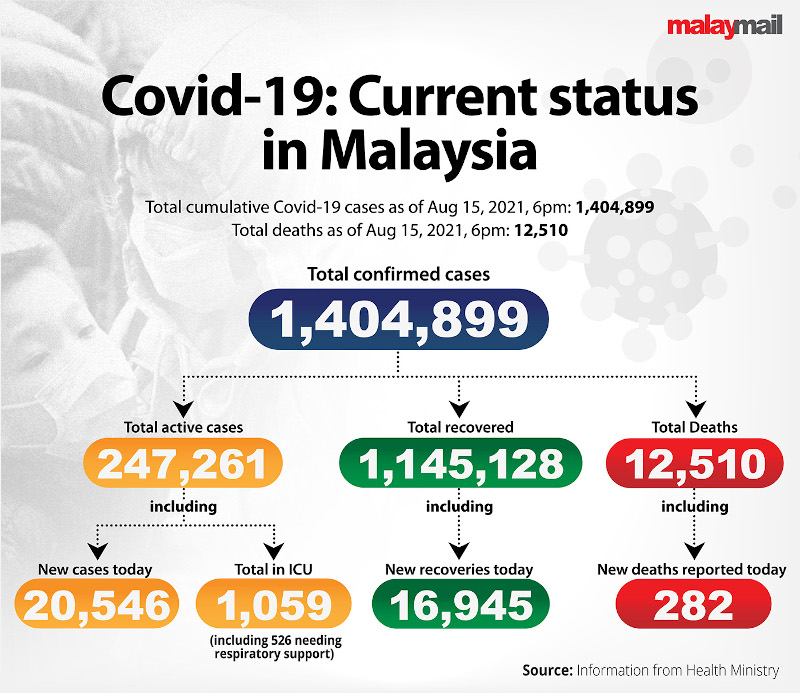