Lawyers: Sugarbook just glorified ‘dating’ service, should not be policed for morality

The Sugarbook dating application is seen on a phone screen in Kuala Lumpur. — Picture by Ahmad Zamzahuri
Follow us on Instagram, subscribe to our Telegram channel and browser alerts for the latest news you need to know.
By By EMMANUEL SANTA MARIA CHIN

KUALA LUMPUR, Feb 20 — The police should not investigate the Sugarbook “compensated” dating service despite its apparent immorality, said lawyers.

After the police announced investigations on women who are subscribed to the service, they said the exchanges between two consenting adults was not the authorities’ business.

Abishegam expressed concern that the police were playing the role of a “morality” squad by investigating Sugarbook users despite the suggestive nature of the service, saying it was not the authorities’ role to be guardians of virtue.

“It is my opinion that this is a knee-jerk reaction to the moral outrage in our society and that the police need to be seen to be doing something.

“If you start policing sex between two consenting adults, no matter what their age difference may be, that will be opening a Pandora’s Box that should remain closed,” he warned.

Lawyer Fahri Azzat argued that Sugarbook was not fundamentally different from other dating services despite its premise of being “where romance meets finance”.

He agreed with Abishegam that there should not be any policing of morals, but qualified this by saying investigations should be allowed if there were elements of crime.

“It is not the police’s job to enforce morality, but if there is an offence provided for and there is a basis to investigate under that offence, then an investigation or prosecution of a person breaching that provision should not be construed as the police enforcing morality,” he said.

Criminal lawyer Rajsurian Pillai, who also agreed that the police investigations appeared reactive, noted that since the service did not explicitly promote sex for cash, it was disqualified it as being a prostitution service.

“People are interpreting it as prostitution which may not be the case but that is the fact that people assume to be the case; something that may appear immoral doesn’t mean it is illegal,” he said.

Rajsurian said even if the women subscribed to Sugarbook eventually received cash, such transactions were between consenting adults and could not be put on the service as it would have no control over this.

“The police seem to be doing investigations now because there is social and public pressure to do so. The uses of the app do not sit well with the public, but that doesn’t mean it’s illegal.

“The police are going to have a hard time proving elements within Section 372 and 372B, for the exploitation and soliciting for prostitution; these ‘sugar’ arrangements seem to be more complicated than prostitution,” he added.

Section 372 relates to offences regarding the exploitation of anyone for purposes of prostitution, with provisions covering the promotion, employing, harbouring, and even wrongfully confining anyone for the said purpose, while 372B relates to soliciting for prostitution.

Abishegam also concurred the element of prostitution would be hard for investigators to prove as there must be blatant marketing of sex for cash on the platform.

“They (Sugarbook) seem to be offering companionship. You can say it’s (sex) understood, but I think proving that is what the issue is,” he added.

As for Fahri, authorities investigating the possibility of prostitution services being offered through the platform would need to vet through the dynamics of each relationship sparked through the app to establish if there is any truth to their suspicions.

“I think the culpability of the owners would depend ultimately on whether they were a pure platform and service provider or they had gone beyond that and procured women for the purposes of enticing others onto the platform,” he said.

In a domino effect, controversial data released last week by Sugarbook that claimed the majority of its users were young Malaysian university students naturally led to public outrage, with many questioning and condemning the immoral and exploitative nature in the “compensated dating” promoted by the app.

Several police reports were then lodged about the claims. 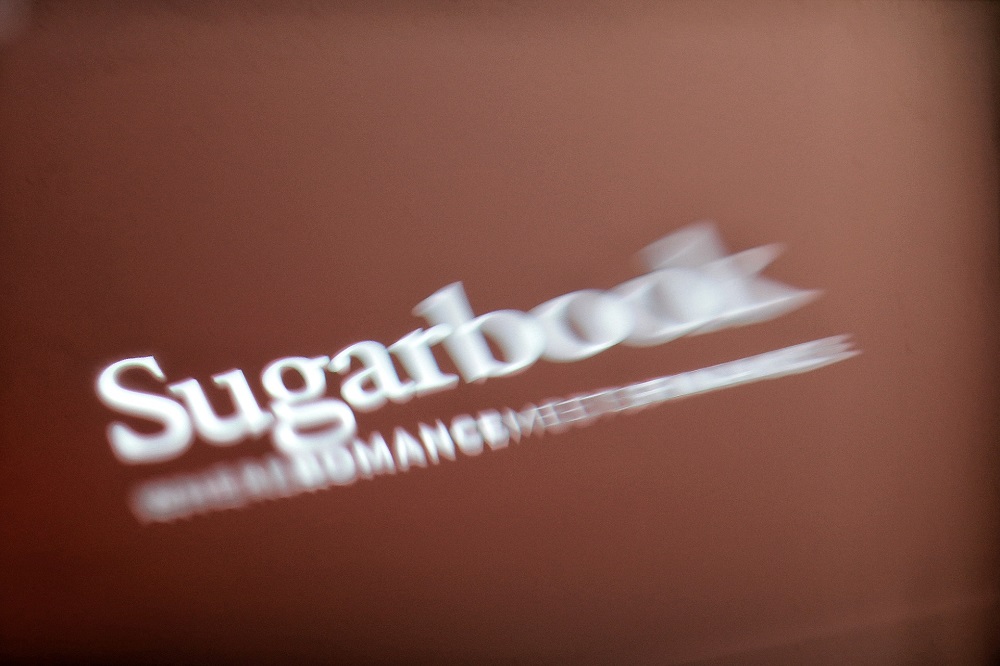 In a domino effect, controversial data released last week by Sugarbook that claimed the majority of its users were young Malaysian university students naturally led to public outrage. — Picture by Ahmad Zamzahuri

Fast forward a week later, Sugarbook’s 34-year-old creator and chief executive was arrested on suspicion of wrongfully confining persons for prostitution, soliciting for prostitution, making statements with an intent to cause fear or public alarm, and for improper use of network facilities or a network service.

Selangor Criminal Investigations Department chief SAC Datuk Fadzil Ahmat said the executive was arrested from a location along Persiaran Dutamas on Wednesday, and as of Thursday night remained within police custody to assist investigations into a separate rape and prostitution case despite a remand application for him being denied by the court.

According to Fadzil, police are probing the case under four different sections of the law, three under the Penal Code namely Section 372(1)(d) for wrongfully restraining someone in a place for prostitution, Section 372B for soliciting for purposes of prostitution, and Section 505(b) which relates to making statements with an intent to likely cause fear or alarm to the public.

Investigations under Section 505(b) are presumably due to the controversial statistics recently released by the platform, information that not only listed the spread of local institutions where these sugar babies are enrolled but also how Malaysia is home to more than 300,000 individuals offering paid companionship.

Adding on, the trio of lawyers were also on the same page that authorities would find it hard to tie the founder to an offence under Section 505(b), saying the ambiguity of the law made it hard to prove the platform had prior intention to cause unrest.

“If he is simply providing a platform for them to meet, I fail to see how that would be an offence under section 505(b) because the publication of Sugarbook or the service it offers does not in itself infringe the offence described,” said Fahri.

Abishegam said authorities would need to prove actual unrest, fear, and alarm to the public that took place which stemmed from materials promoted by the platform.

“But what also needs to be shown is that because of that fear or alarm, people will be induced to commit an offence against the state or against public peace.

“That is such a stretch in my opinion. Section 505 (b) should be for people spreading rumours to create panic or anger,” Abishegam asserted.

Sugarbook’s chief executive is also being investigated under Section 233 of the Communications and Multimedia Act 1998 (CMA) for the improper use of network facilities or a network service.

According to Rajsurian, the CMA being a more than a 20-year old law, screams for the need of an overhaul, asserting how its provisions have yet to catch up with current times and that provisions within it remain largely ambiguous and vague.

“The CMA is a 1998 law, and are widely drafted provisions of the law where the definition of the crime provided for is quite vague.

“That’s why there was strong opposition towards such laws, especially Section 233 of the CMA where it seems to be a ‘catch all’ provision using vaguely defined terms.

“These laws have not caught up to the uses of such platforms or apps yet,” he added.