Prime Minister Tan Sri Muhyiddin Yassin said the Cabinet will carry out further discussions following the Yang di-Pertuan Agong’s decision not to declare a state of emergency on Malaysia. — Bernama pic
Follow us on Instagram, subscribe to our Telegram channel and browser alerts for the latest news you need to know.
By IDA LIM

Hours after the King’s decision earlier today, Muhyiddin said the Cabinet took note of Istana Negara’s statement that stated the Yang di-Pertuan Agong’s view that there is no need at this time for the King to declare a state of emergency in Malaysia or any parts of Malaysia.

“The Cabinet will further discuss the Seri Paduka Baginda Tuanku’s decree. The priority of the Cabinet and the government at this time is to protect citizens from the Covid-19 disease,” he said in a brief three-paragraph statement just about half an hour from midnight.

Muhyiddin also thanked the Agong for the King’s trust in the government under his leadership, and said he welcomed the King’s advice for the government’s stability to not be disturbed or threatened.

Muhyiddin’s statement tonight is his first reported statement which acknowledged the Agong’s decision to not declare a state of emergency.

Prior to Muhyiddin’s statement, at least 20 media personnel had gathered outside his private residence, amid speculation of an impromptu meeting involving ministers there. 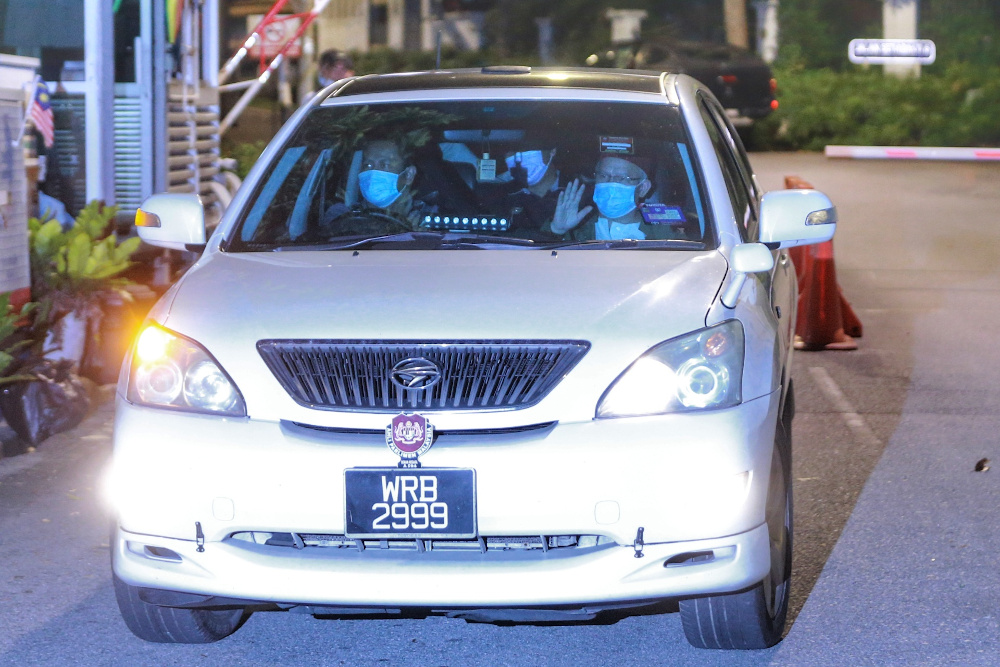 A meeting initially scheduled to take place in Putrajaya tomorrow morning between Muhyiddin and all state chief ministers have also been called off at the eleventh hour for reasons that remain unclear.

Earlier today, the Istana Negara announced that the Yang di-Pertuan Agong was of the view that the current government had effectively handled the Covid-19 pandemic and trusted in the government’s capability to continue implementing policies and enforcement action to prevent the disease from spreading.

The Istana Negara indicated that the Agong had arrived at such views after considering the prime minister’s request for a declaration of emergency and after discussion with the Malay rulers, adding that the King was of the view that there was no need for now to declare a state of emergency in the country.

The King had also urged against any politicking by politicians that could affect the stability of the government and had also called for Malaysians to unite regardless of their background and political belief in the fight against Covid-19 and for the sake of the country’s prosperity. 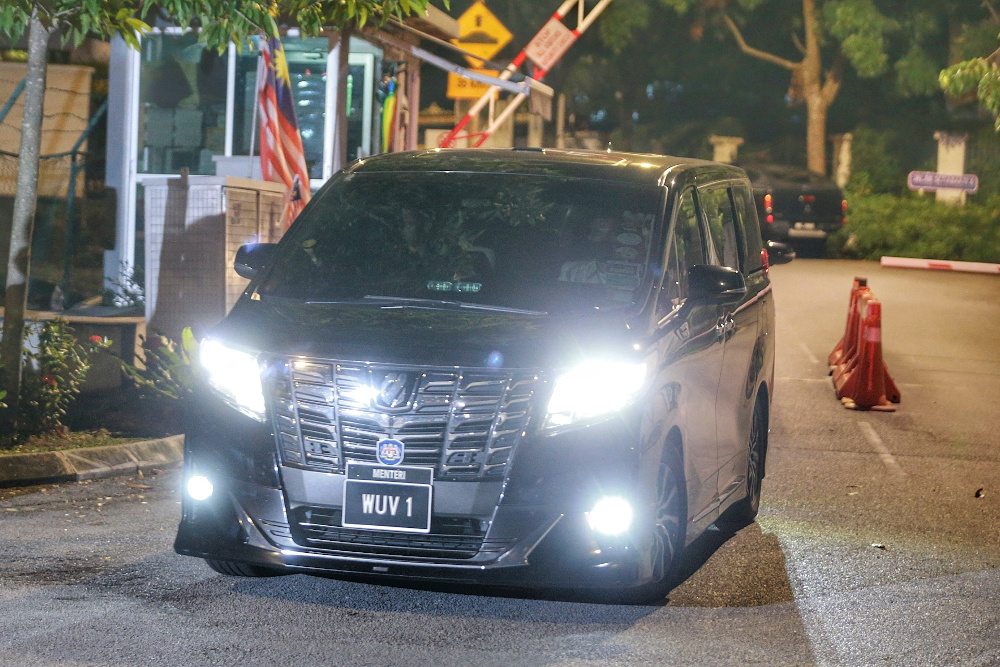