(From left) Haris Ibrahim, Siti Kasim, Tawfik Ismail and Amri Ahmad pose for a photo during an interview with Malay Mail September 5, 2020. — Picture by Choo Choy May
Follow us on Instagram, subscribe to our Telegram channel and browser alerts for the latest news you need to know.
By RADZI RAZAK

It has opened up avenues to more political players heading into the next general election, including a group of NGOs called Gerak Independent with a unique premise.

The group is a collaboration between Malaysian Action for Justice, Unity Foundation (Maju), I Am The Third Force, KitaBantuKita, and Malaysia First.

They said they intend to “deliver” independent MPs to protect and preserve the rights enshrined in the Federal Constitution, and promise to bring about progressive initiatives for the good of the country.

They aim to put up around 20 principled and capable candidates to contest to be lawmakers, who will be vetted using a system drawn up by Maju and Gerak Independent. Maju founder Siti Kasim said the plan was to “disrupt” the traditional power structure in the country by offering up candidates who would be loyal to their constituents instead of parties.

“When you put someone who is disciplined, who is principled, we hope that person can stand for what they speak about all this while.

“They are the reluctant statesmen, they did not join politics to be rich. They join politics because of their integrity and to serve the people.

“We hope by putting Gerak Independent candidate, we are able to implement some kind of laws in order to make the country better.

“Do you want a principled person who will represent you, or do you want a candidate from a political party who will only listen to his or her warlord?” Siti Zabedah told Malay Mail in an exclusive interview.

Towards this, Maju also announced a crowd-funding initiative for the public to fund a digital mobile-application called PeoplElect and its support structure. 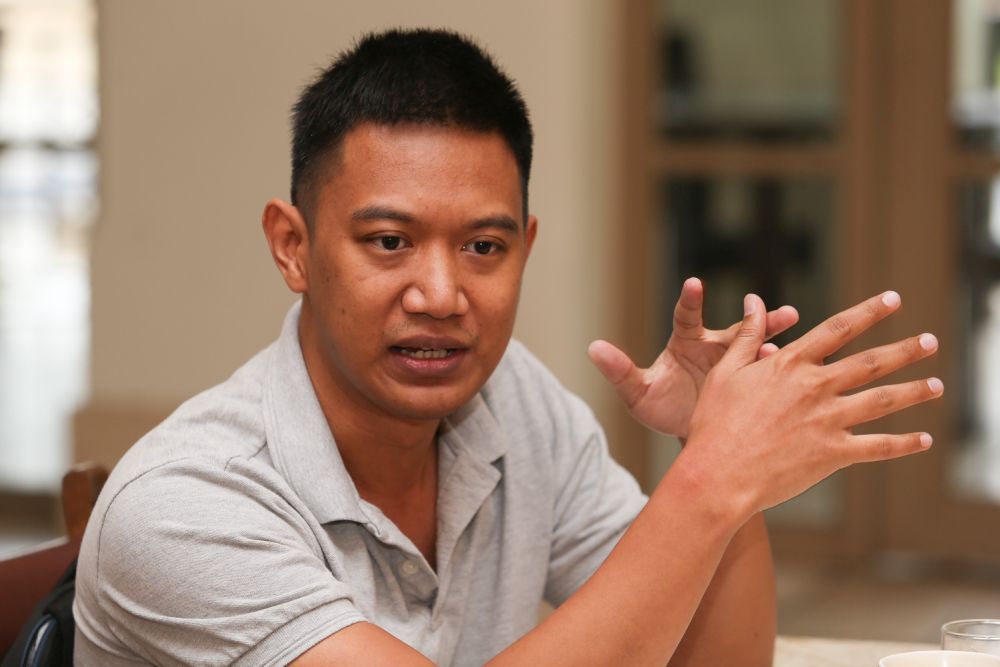 Amri Ahmad speaks to Malay Mail during an interview September 5, 2020. — Picture by Choo Choy May

Amri Ahmad, who is responsible for the matter said it would take about six month to a year for the app to be ready.

He said apps were the most suitable platform to connect with voters today.

“This kind of platform will help everyone to get to know their candidates in their constituents.

“We will have some kind of forum of two-way interaction there. The voters can put questions, and the candidates can also post in the app to interact with their voters,” he said.

“We are in a very precarious situation right now, nothing is certain, all this lompat katak party, pintu belakang and forming new parties, new Malay parties are not a new situation to the voters.

“This is why we need new initiative, a solution that is completely left field,” he said. Activist Haris Ibrahim speaks to Malay Mail during an interview September 5, 2020. — Picture by Choo Choy May

Meanwhile, seasoned activist Haris Ibrahim, who once advocated a so-called “Third Force” to check the country’s political parties, has also offered to stand as an independent should an early general election be called.

He said this was necessary as PeoplElect may not be ready in time and it would take too long to properly vet potential candidates if an election were to happen soon.

“To get this initiative well-oiled and ready, if we are to face GE in the next few months, I will offer myself as a candidate,” he told Malay Mail.

Haris said the country’s democracy has been subverted for the interests of political elites.

“How? By playing divisive politics, they continue to divide us.

“They continue to maintain the laws that oppressed and depressed the people,” he said. 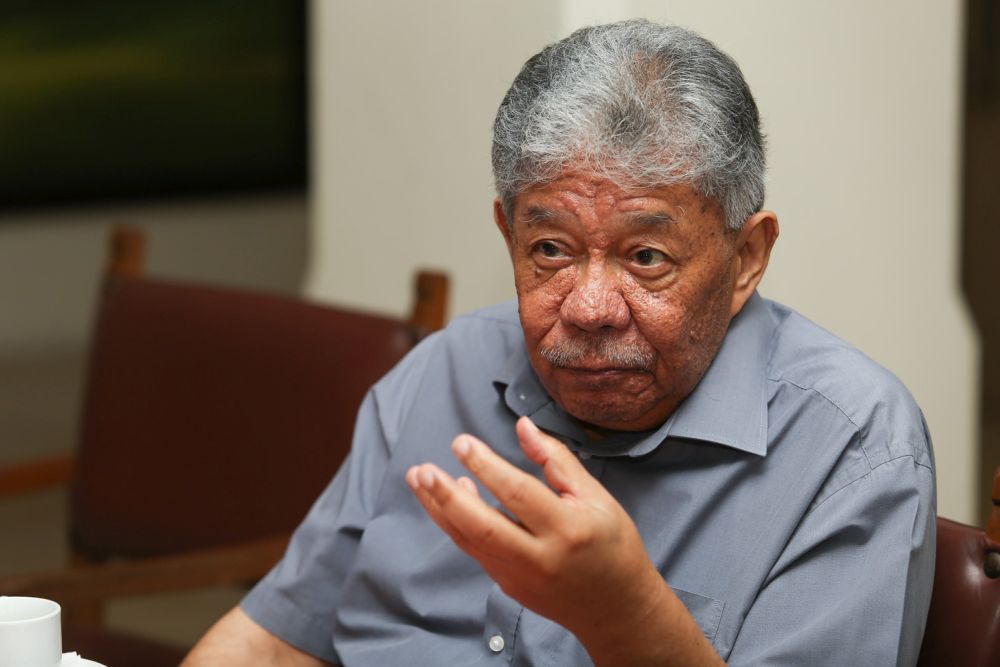 Former MP Tawfik Ismail, who was the first to offer himself as a candidate for this initiative, said they wanted to educate voters on the power of their vote.

He said voters should choose wisely as any lawmaker they elect could technically be the prime minister.

“If you have a situation where you elect 222 MPs in the parliament, you are actually electing 222 candidates for the prime minister of Malaysia.

“So you need to put that high standard in order to ensure that only MPs who can serve the people are chosen to be in the Parliament,” he said.

*Editor's note: An earlier version of this story misspelled Amri Ahmad's name but the error has since been corrected.