He said the infections in the school had been linked to the Tawar cluster, which saw another two new cases today.

“We have closed down the school and then we have actually screened and tested the students and also sanitisation has been done in that location. We have taken all the positive action in connection with the school.

“I hope that within a week or two we will have managed to contain the infection in that area,” he told a news conference in Putrajaya.

To date, 47 cases have been traced to the Tawar cluster and eight to the Sala cluster.

Dr Noor Hisham stated that infection in both clusters have been caused by non-compliance with strict social distancing rules.

He also said no district in Kedah has been identified as a red zone.

He explained that while there have been several infections linked to the two clusters, most of the cases are spread out across several states, including Penang and Perak. 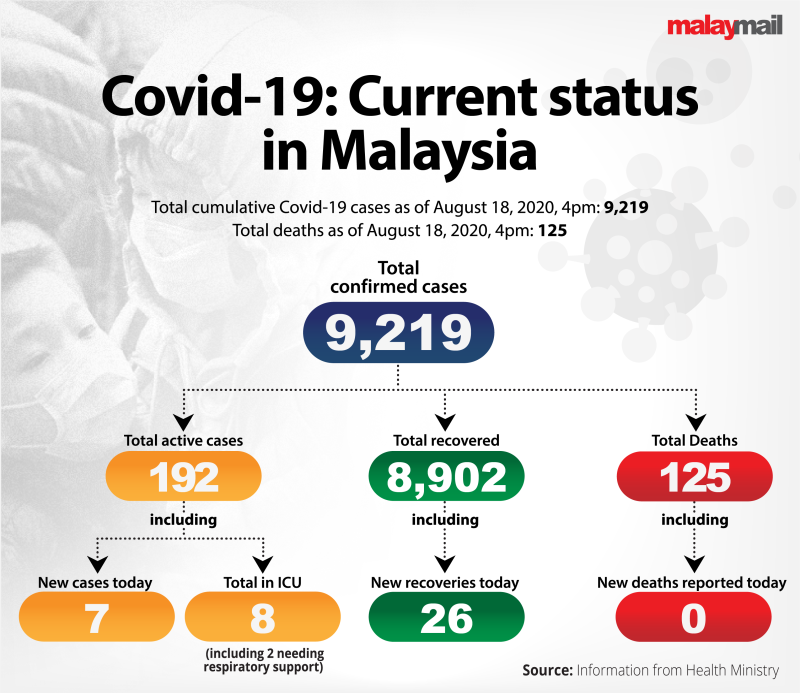