A view of SMK Hosba, one of the schools ordered to close in Kedah. — Picture via Facebook/SMK Hosba
Follow us on Instagram, subscribe to our Telegram channel and browser alerts for the latest news you need to know.
By By Jerry Choong

KUALA LUMPUR, Aug 2 —  Five schools in Kedah were ordered to close with immediate effect until Aug 29 in an effort to contain the Sivagangga cluster which recorded 11 new cases today.

SMK Hobsa headmistress Tengku Fariza Tengku Ibrahim in a circular to students and parents said all school sessions will be suspended starting tomorrow until August 31.

“Students will not be allowed onto school grounds during that time. The annual Parent-Teacher Association general meeting along with the mid-year examinations will also be postponed to a later date which will be decided upon,” she said in the circular.

Tengku Fariza added that all teaching and learning activities will instead be done online using modules.

“We sincerely hope all parents and guardians will be able to ensure their children and wards comply with the standard operating procedures during this time,” she said. 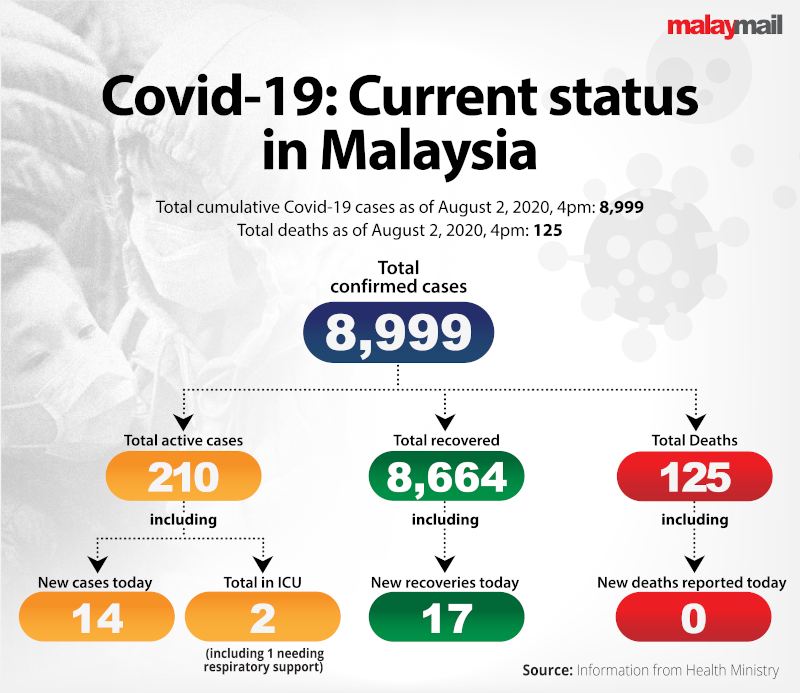