Kuala Lumpur police chief Datuk Seri Mazlan Lazim said the two were arrested while they were manning the counter during the raids conducted at 5.40 pm.

“The counters set up at the sidewalk in front of shops on Jalan Alor have been operating for one to two weeks, with each Covid-19 screening test result document being sold for RM50.

“The police found that the rental for the site is RM600 per month and (the counters) operate daily from noon to 9 pm, where a caretaker will be placed at the counter to operate a laptop while dealing with clients,” he said in a statement here today.

He said the target customers were believed to be foreigners, and the two suspects were working on an estimated salary of RM1,500 and RM1,700 a month.

Mazlan said the suspects were then taken to the Dang Wangi police station for further investigations.

He said the police would take strict action against those involved in such activities.

“Such irresponsible attitude of prioritising monetary gains like this will only bring harm to the public and it undermines the government’s efforts to break the Covid-19 chain of infection,” he said.

Members of the public with any information may contact the Kuala Lumpur Police Hotline at 03-2115 9999 or head to any nearby police station. — Bernama 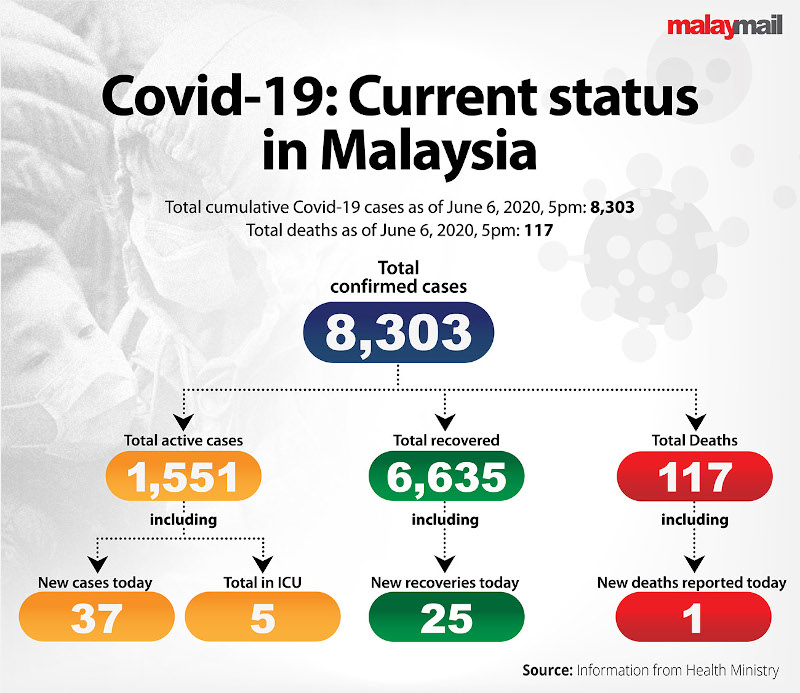