Minister: Services reopening during MCO only for green zones, not entire country

Datuk Wan Junaidi speaks to the press at the Parliament on March 22, 2018. ― Picture by Miera Zulyana
Follow us on Instagram, subscribe to our Telegram channel and browser alerts for the latest news you need to know.
By IDA LIM

KUALA LUMPUR, April 12 — The government’s nod for businesses like full-service laundry shops and hairdressers to operate during the movement control order (MCO) is only for “green zones” under the Health Ministry’s designation, and not for the whole of Malaysia, minister Datuk Seri Wan Junaidi Tuanku Jaafar has clarified.

Wan Junaidi, who is entrepreneur development and cooperatives minister, said the list of additional services that would have operating restrictions lifted was drawn up by a special Cabinet committee that was formed on the instructions of the prime minister during a Cabinet meeting two weeks ago.

He said the special Cabinet committee on economy was tasked with studying the possibility of allowing certain businesses to start operating again, but only limited to areas that are green zones.

“The committee came up with the report and identified certain businesses, and later after several discussions, it was agreed only to operationalise certain businesses and services in the ‘Covid-19 green areas’ of the country.

“It’s not true that the opening of such businesses and services is meant for the whole country,” he was quoted as saying in a statement yesterday by local daily The Borneo Post.

In the Health Ministry’s daily maps of the nationwide distribution of Covid-19 cases recorded by district, there are 29 districts that are green zones or districts where no Covid-19 cases have been recorded as of April 11.

In the same report by The Borneo Post, Wan Junaidi also reportedly explained that the special Cabinet committee was concerned about the effects of a prolonged MCO on the country’s economy, noting that there were business communities from all sectors that were adamant about their business sustainability and that there were also international firms that had invested billions in the country.

He also highlighted that studies undertaken by the government, banks and institutes had suggested that there would be an unprecedented level of unemployment and businesses collapsing in the next few weeks if businesses do not operate.

The Ministry of International Trade and Industry on April 10 announced additional sectors that will be allowed to operate during the MCO, on top of the essential services previously already allowed to operate.

Wan Junaidi said the government will introduce standard operating procedures (SOPs) and protocols for these businesses with strict supervision by the police and army, with no breaches of such SOPs or protocols to be allowed.

On April 10, the government also announced another extension of the MCO, which will now run until April 28. 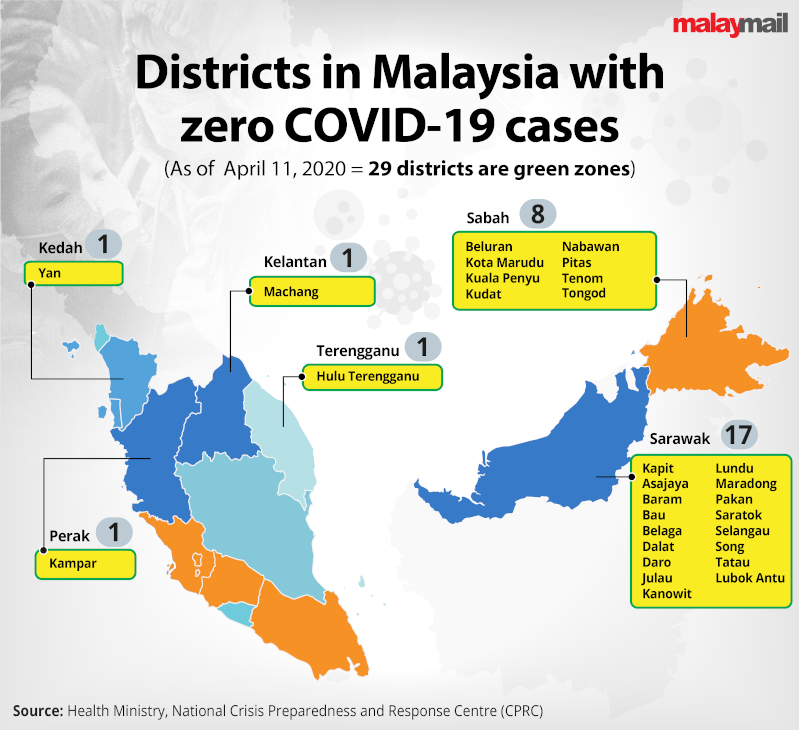