The senior minister said it is better for Malaysians to remain in Singapore to ease reporting to work.

“For me, I would advise them to stay there so that they can continue to go to work there.

“Because based on our earlier agreement with the Singapore government, they have agreed to assist with accommodation subsidies and food allowances,” he said during the Defence Ministry’s daily press conference here.

Ismail Sabri was responding to critics on social media questioning the risk of Covid-19 spreading among those who are returning in droves.

It was reported that the Johor government yesterday reminded all Malaysian workers who have returned due to the one-month lockdown of Singapore to strictly adhere to their 14-day self-quarantine order.

The move, dubbed a “circuit breaker”, has impacted an estimated 45,000 Malaysians who continued to work in the island republic following the extension of MCO to April 14.

Some have since returned, an exodus that began over the weekend.

Elaborating further, Ismail Sabri said, although there are differences in standard operating procedures (SOP) on Covid-19 testing between the two countries, he maintained that the Malaysian government has made it compulsory for all who return from Singapore to undergo swab tests.

“Although Singapore said they only do swab tests on those who are symptomatic, we have requested for all swab tests to be done on those who return to Malaysia,” he said.

The Malaysian government has also requested that Singaporean employers provide data on the number of employees returning to the country to assist it in making preparations for the tests and crowd control.

“We have asked our Human Resources Ministry to speak to its Singaporean counterpart to get a list of who is coming back so that we can plan ahead.

“It will disrupt our (containment plan) if all of a sudden 5,000 of them were to return to Malaysia,” he said.

Before Malaysia’s MCO was implemented on March 18, an estimated 300,000 Malaysians commuted from Johor daily to work in Singapore. 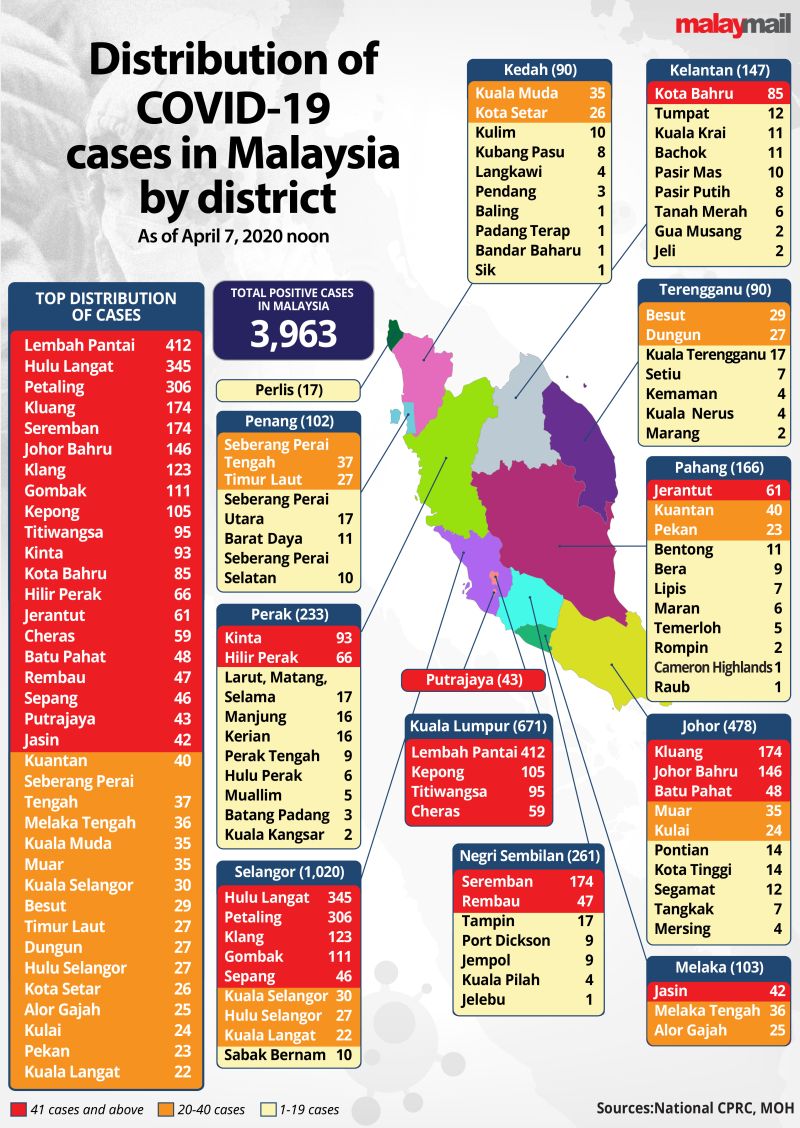 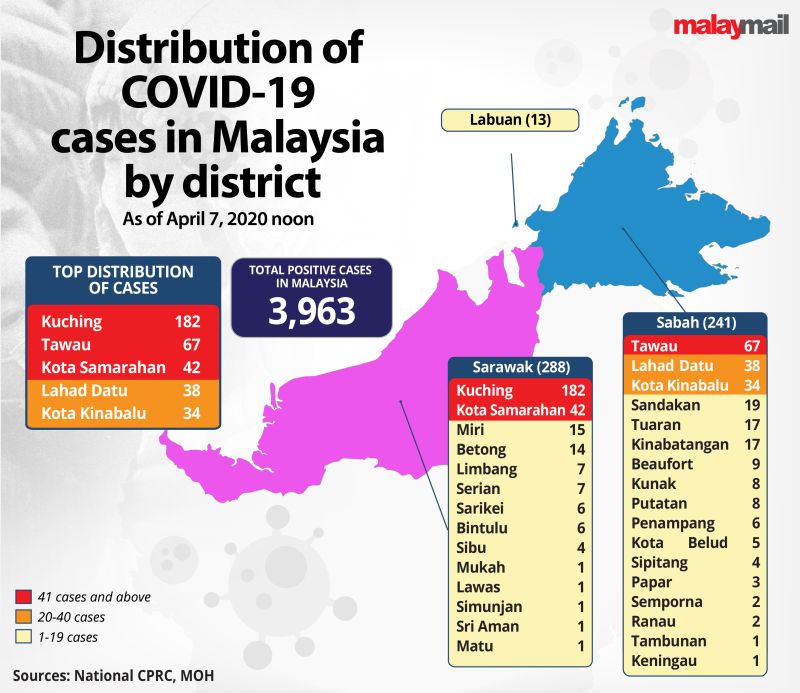 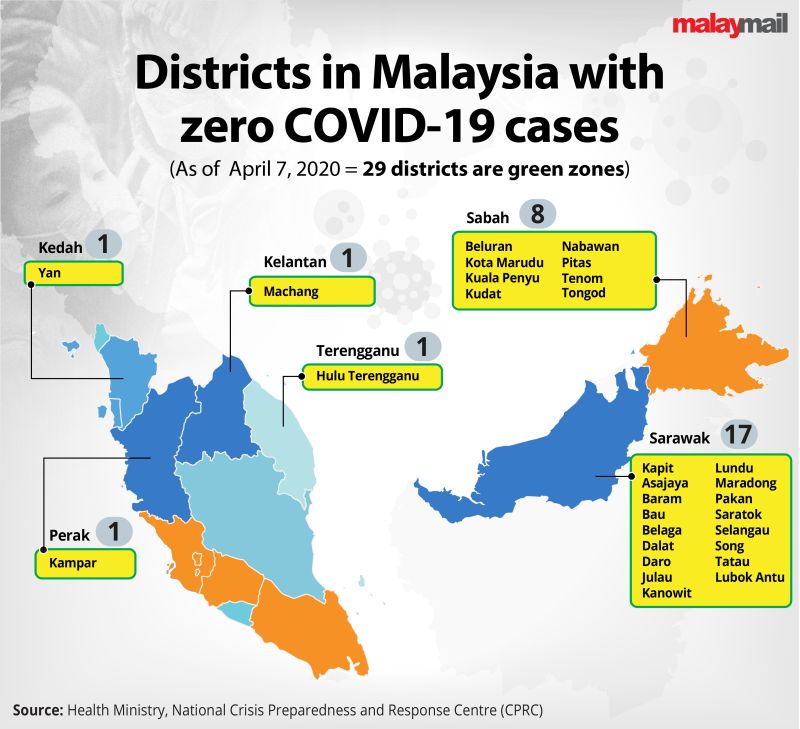