A&W’s oldest drive-through in PJ to finally close before year’s end, even as brand expands

The iconic A&W drive-through restaurant on Lorong Sultan in Petaling Jaya. ― Picture by Azneal Ishak
Follow us on Instagram, subscribe to our Telegram channel and browser alerts for the latest news you need to know.
By JERRY CHOONG

A&W Malaysia Sdn Bhd chief executive officer George Ang said this was due to the purchase of the land on which the restaurant stands, by Kasmuncak Holdings Sdn Bhd after it was sold by A&W’s previous owner KUB Malaysia Berhad.

“Since the deal was made before Inter Mark Resources bought over A&W, we are currently leasing the land from them, until they are ready to take over for their own development project,” he said following the signing of a development agreement with Singapore-based A Great American Brand International Pte Ltd to expand A&W’s outlets in Malaysia for 2020.

Ang, the principal shareholder in Inter Mark Resources Sdn Bhd which bought over the franchise from KUB, said the restaurant has another six to eight months in which it can still remain operational.

“The landowner will need some time to process documentation and other related matters before they can begin their project,” he said, adding that “we will cross the bridge when we get to it” when the time comes for the PJS 52 outlet.

Ang said he is not too worried, as A&W already has several other locations within PJ, such as one in Section 17 which will open in a few months’ time. 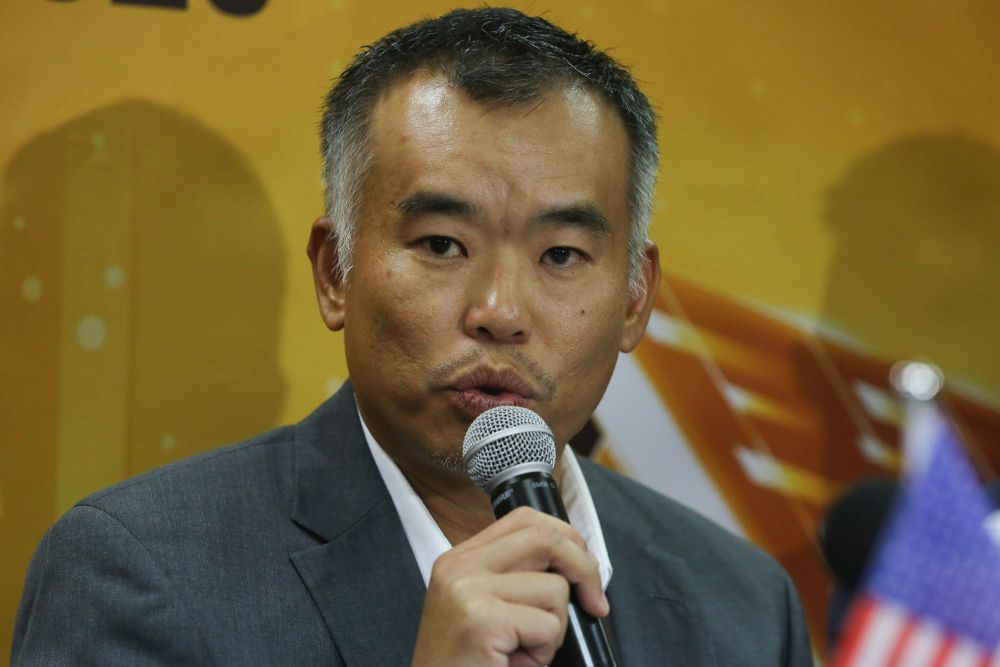 “The capital expenditure of RM22 million this year will go a long way in opening up at least 20 more outlets for this year, some of which are in PJ. So on the whole we remain an optimistic outlook,” he said.

A&W is one of the oldest fast-food franchises in Malaysia, first operating along Jalan Tuanku Abdul Rahman in Kuala Lumpur in 1963.

The PJS 52 outlet was their second one and one of the first drive-through outlets, which opened in 1965.

Originally bought by Eng Food several decades later, the A&W franchise was eventually taken over by KUB, who subsequently sold it to Inter Mark Resources in July 2018 for RM34 million.

The closure of the outlet has been mentioned since 2014, causing customers to visit the iconic branch amid fears that it would close down.

However, the plan was cancelled soon after and the outlet continued to operate until another plan to redevelop the land was announced in 2016, before being subsequently confirmed in 2018.