Lawyers: Police should have protected, not prevented Dong Zong conference that was under threat

Lim Wei Jiet said the police did not act in accordance with the Peaceful Assembly Act, arguing that the police should have arranged for the counter-rallies to not overlap with the initial gathering by Dong Jiao Zong. — Picture by Yusof Mat Isa
Follow us on Instagram, subscribe to our Telegram channel and browser alerts for the latest news you need to know.
By IDA LIM

KUALA LUMPUR, Dec 31 — The police should have facilitated a planned conference last Saturday by Chinese educationist groups despite the threats posed by two counter-rallies by Malay groups, instead of blocking the exercise of the constitutional right to assemble, lawyers have said.

“It should in fact facilitate their constitutional right to assemble by protecting them from other counter-assemblies who are clearly threatening in nature,” he told Malay Mail when contacted. 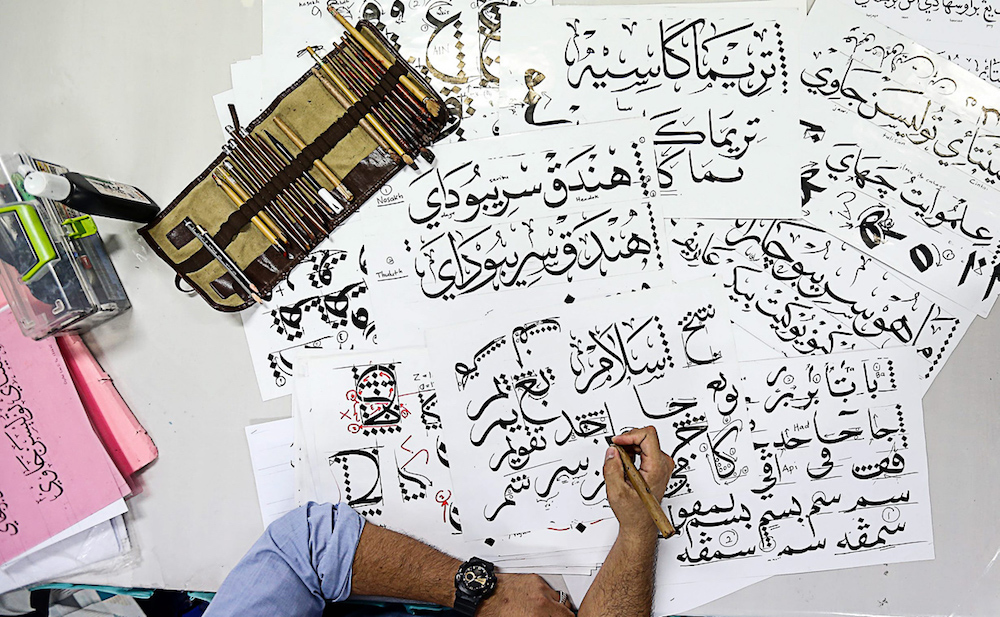 On December 18, the umbrella body for Chinese education Dong Jiao Zong had announced that it would hold a mass gathering of Chinese organisations on December 28 to urge the government to cancel the teaching of the Jawi script in the Bahasa Melayu subject in vernacular schools. Dong Jiao Zong then said that materials such as banners and slogans were barred from the event.

It was later clarified that the event including Tamil education group representatives would be an indoor consultative meeting, instead of a protest or stand-off between the Chinese and Malays.

But just a day before the December 28 gathering, Malay-Muslim groups announced that they would hold a rally outside New Era University College where Dong Jiao Zong’s conference would be held to stop the latter from proceeding.

They would also hold a separate rally at the Kajang stadium just over 1km away.

On the same day, the police obtained a court order for Dong Jiao Zong’s conference to be cancelled, with the magistrate stating that this was necessary to prevent disturbance of public peace or riots. Dong Jiao Zong complied with the court order, while the police also asked the public not to attend the planned counter-rallies.

Lim said the police did not act in accordance with the Peaceful Assembly Act, arguing that the police should have arranged for the counter-rallies to not overlap with the initial gathering by Dong Jiao Zong.

“Under Section 18 of the Peaceful Assembly Act 2012, if the police receives a notification of a counter assembly and it is evident that will cause conflict between the participants of the assemblies, the police is legally obliged to give an alternative for the counter assembly to be organized at another time, date or place.

“Instead of adhering to Section 18 by arranging for the counter assembly to take place somewhere else at a different time, it decided to seek an injunction against the main assembly instead,” he said, referring to the court order.

“Further, the police’s action would only incentivise extremist groups to prevent any peaceful public assemblies by threatening to hold a counter assembly,” he added.

In November 2016, a similar scenario saw polls reform group Bersih 2.0 carrying out the Bersih 5 rally in Kuala Lumpur, while an anti-Bersih group known as the Red Shirts mounted a counter-rally in the same general area in the city.

Despite initial fears of possible unrest and chaos, the police succeeded in ensuring both events went on peacefully and keeping both groups apart.

The High Court had on November 17, 2016 refused an attempt by Malay traders for a court order to block the November 19 Bersih 5 rally, ruling that the police were duty-bound to prevent a conflict via redirection of the Red Shirts’ counter-rally. Constitutional lawyer Surendra Ananth said the police were entitled to seek the court order to stop Dong Jiao Zong’s event under the Criminal Procedure Code, but called the manner it was obtained questionable.

“From public reports, it appears that the concern was counter rallies that were planned. In that case, the best thing to do was to facilitate both the conference and rallies.

“It is only in extreme scenarios where the police believes, with proper basis on an objective standard, that there would be disruption to public order, then perhaps it would have been justifiable,” he said.

Surendra said that the police must genuinely attempt to address the potential risks of disruption to public order, but noted that the approach in this case appeared to be the halting of such events when a counter-rally comes up.

“This is inconsistent with the right to assemble and free expression. The approach should be to facilitate those rights, not shut it down the moment a threat is made,” he said.

Surendra said he respected Dong Zong’s right to express its opinions despite not sharing the same views, which he said was key to free expression.

“To shut down groups from voicing out and assembling simply because other groups do not agree would be akin to rendering such rights illusory,” he said, adding that it gave the impression that those who planned the counter-rallies enjoy priority when it comes to the right to assemble and free expression.

“I think it is important to bear in mind that a fundamental principle of any constitutional democracy is that it should treat minorities equally. We are not doing well in this respect,” he said.

A neutral space for all Malaysians 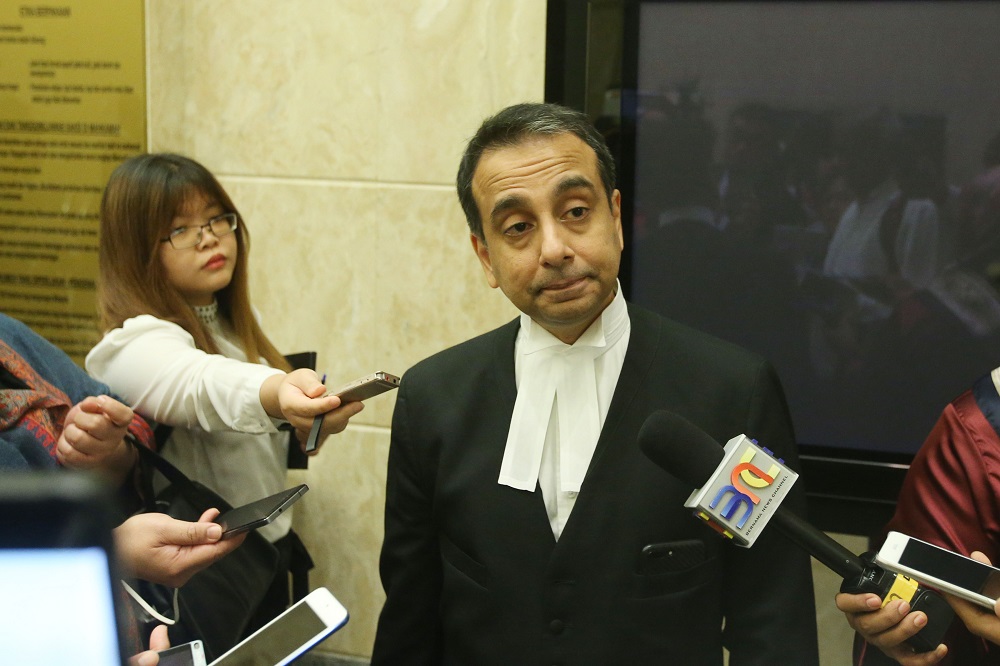 Asked to weigh in on the recent events, senior lawyer Datuk Malik Imtiaz Sarwar highlighted the police’s facilitative role unless public order is clearly under threat.

“In my view, unless there was strong reason to believe that there was going to be a disruption of public order on the part of one or the other, then the police should have tried to facilitate rather than obstruct. And if there was a real threat, then all events should have been blocked through legal means.”

He highlighted the role of the government to ensure a neutral space for discussion of opinions regardless of what they are or who was expressing the views, and that this be done in what is seen as an impartial manner.

“It’s important for public confidence that the police be seen to be acting impartially. So, if one event was capable of causing a disturbance then logically the other would too. The Federal Constitution guarantees the right of expression and association, the law only being able to encroach in circumstances where there is a clear threat to public order. The PAA allows for peaceful assemblies without discrimination.

“The reason the constitution guarantees expression and association is for us to have a neutral space to discuss matters that impact on us. The government and its agencies must act as an honest broker, protecting that space impartially,” he added.